Have access to AC? Turn it on! Here’s how hot it can get inside your home, car 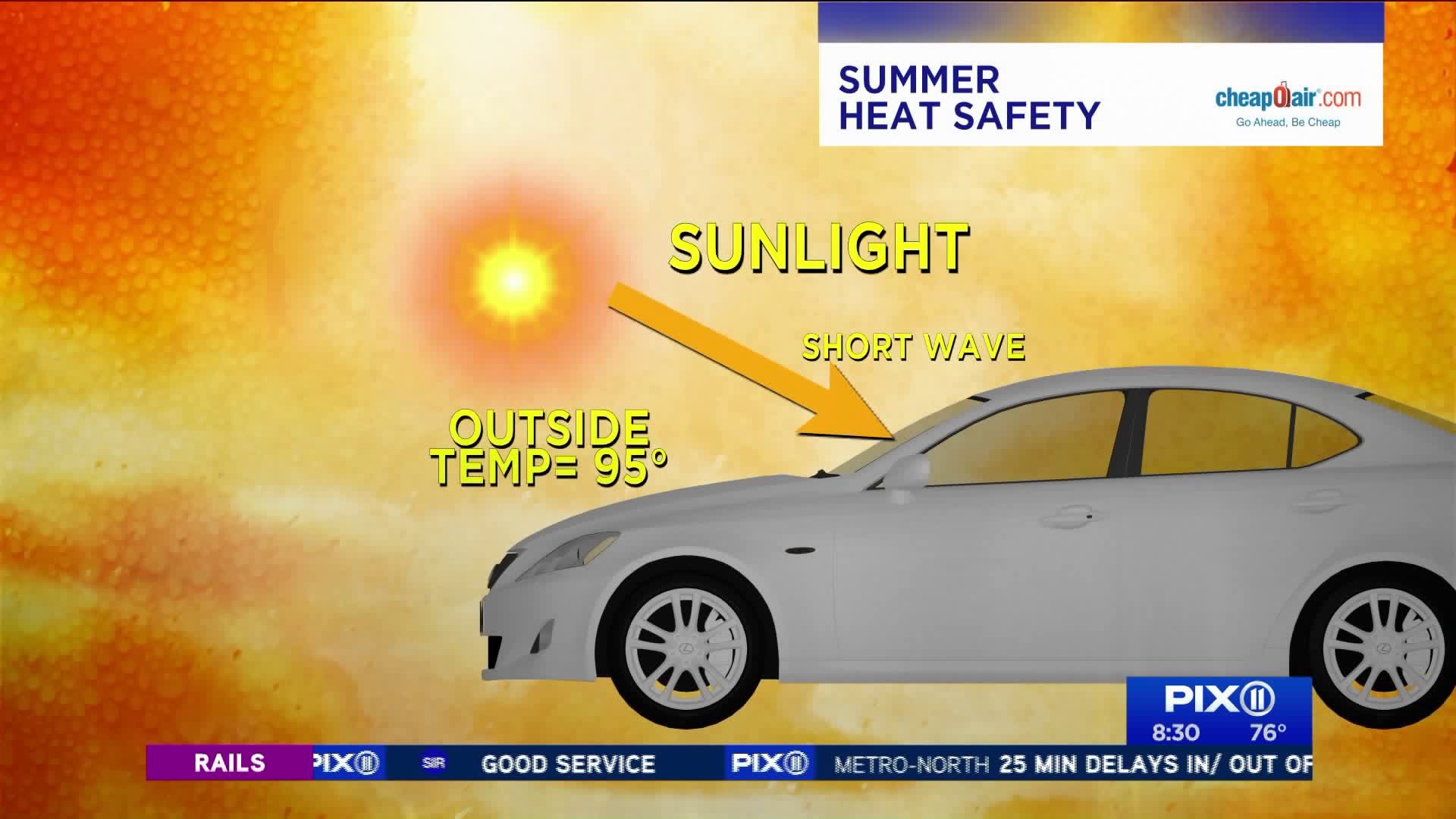 As actual temperatures exceed 90 degrees, it could feel significantly hotter in trains and cars.

When it’s blazing hot outside, not even the temperature on the thermometer tells the full story.

Take a look at the heat index, which gives an idea of what conditions “feel like” when factoring both the temperature and humidity.

On top of that, sunlight and extreme heat can make temperatures inside cars and homes much higher than the outside temperature.

The “greenhouse effect” traps heat inside places like cars, meaning possible temperatures inside vehicles could exceed 125 degrees after just 20 minutes.

In homes without air conditioning (or when AC isn’t in use), temperatures can become deadly after just a few days.

Experts say that’s enough reason to stay on lower levels of buildings, and of course, if you have access to air conditioning, turn it on.

During heat waves, city officials said in July that setting thermostats to 78 degrees cools your homes and buildings to a safe temperature without putting strain on the power grid.

If you aren't in an area with access to air conditioning, find a cooling center near you.

State resources say avoid fans when temperatures outside are greater than about 95 degrees. A fan could cause your body to heat up rather than cool down.