Cab driver killed by own car while chasing man who robbed him in Bronx: police 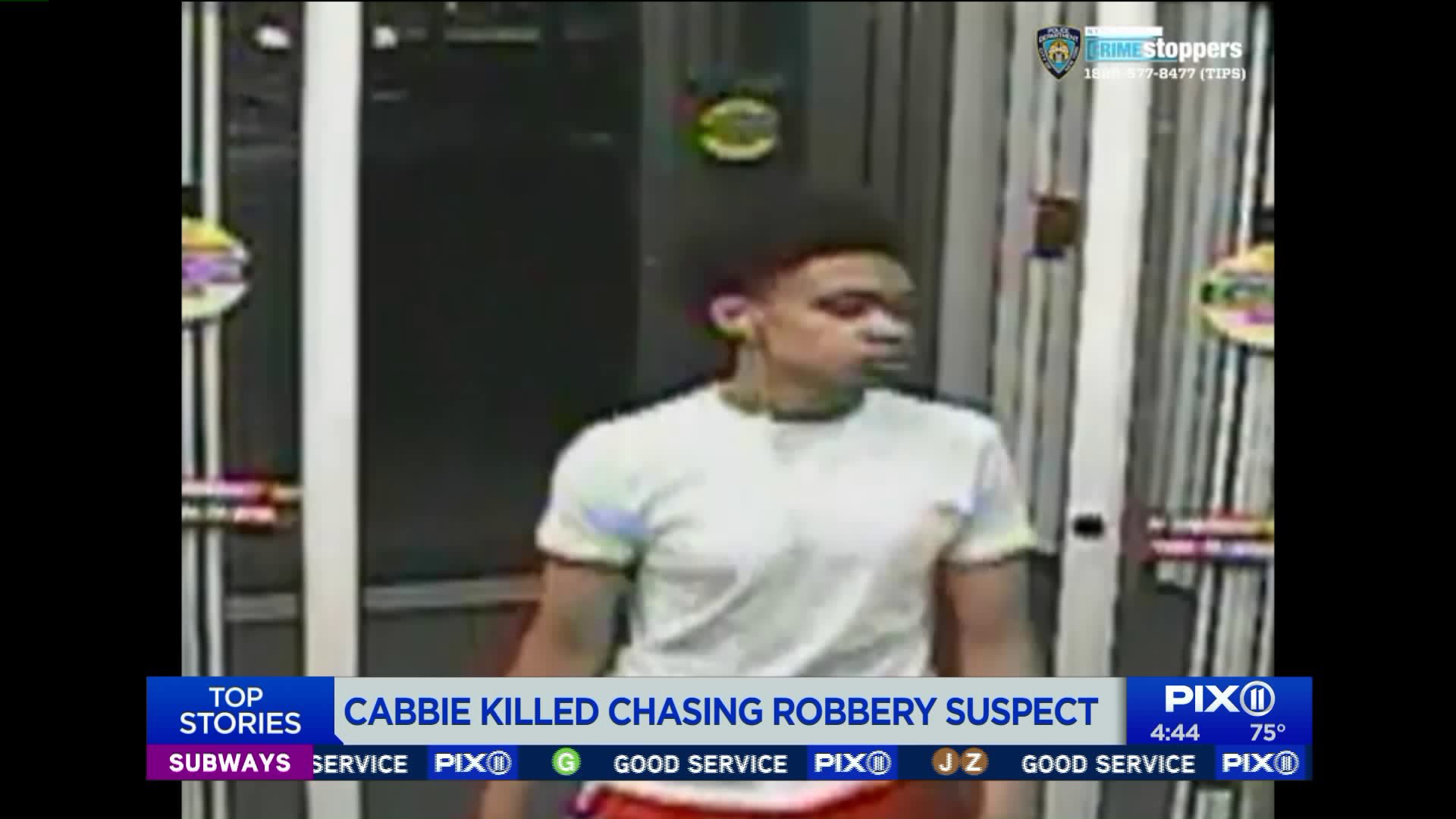 Police are looking for a man who allegedly robbed a taxi driver Sunday night in the Bronx, leading to the 65-year-old cabbie`s death when he was run over by his own car while chasing the alleged thief, authorities said. Mohammad Zafrullah, of Brooklyn, was robbed Sunday night, July 14, and when he got out to chase the alleged thief, apparently forgot to put his cab in park, and was run over by the car as he chased the man. 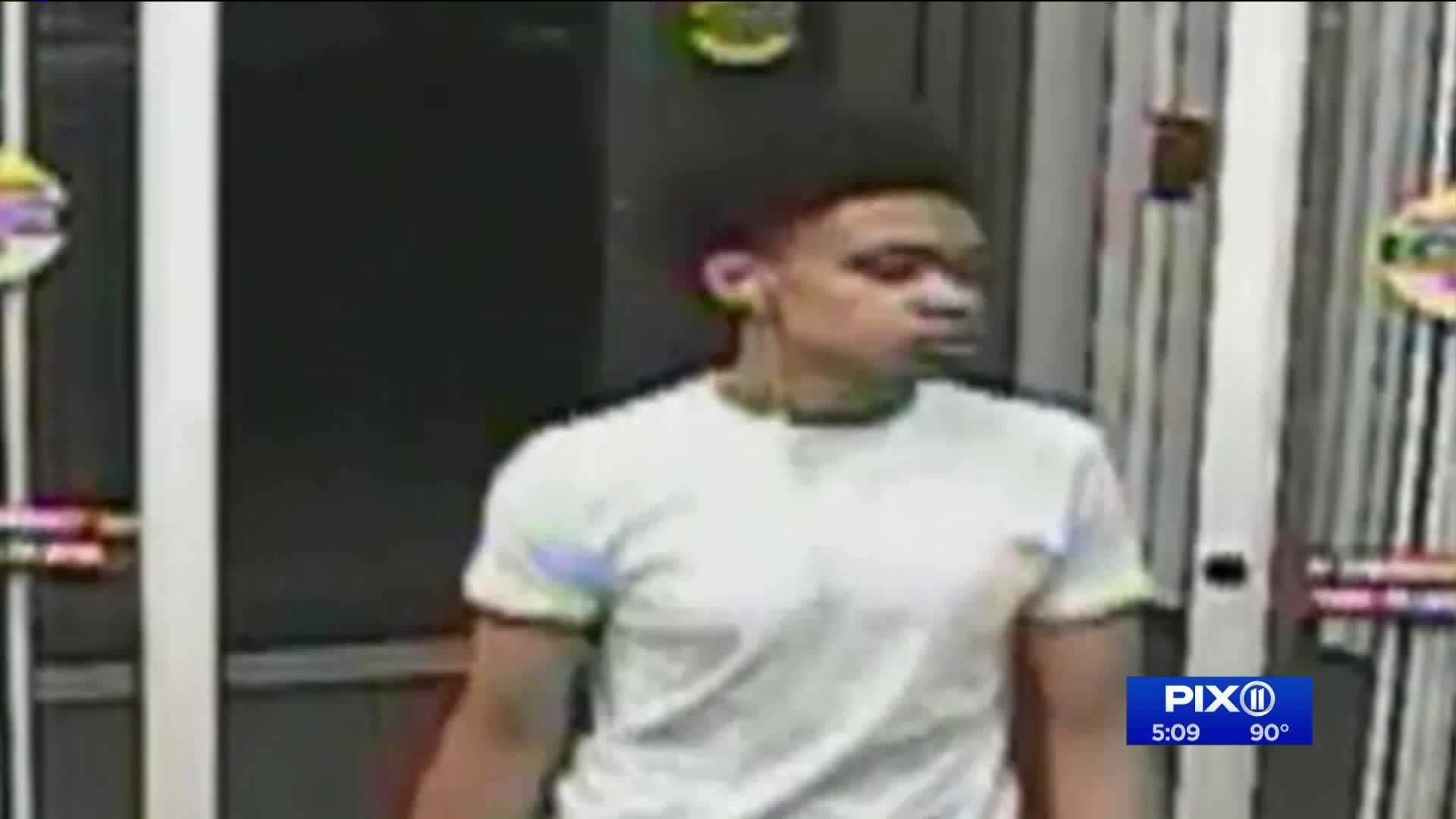 CLASON POINT, the Bronx — A 16-year-old is in custody after he allegedly robbed a livery driver Sunday night in the Bronx, leading to the cabbie's death when he was run over by his own car while chasing the alleged thief, authorities said.

Officers responded to a report of a man stabbed around 11:45 p.m. Sunday, but discovered 65-year-old Mohammad Zafrullah of Brooklyn, lying in the middle of the street on Seward Avenue with head trauma, but no stab wounds, police said.

According to authorities, Zafrullah was initially robbed by an unidentified man. He apparently forgot to put the car in park when he got out to chase the alleged thief, and was run over by his own vehicle.

The suspect was later identified as a 16-year-old known gang member who lives in the Bronx. He name has not yet been released.

Zafrullah's spine and head were reportedly crushed by the car, according to the New York State Federation of Taxi Drivers.

EMS responded and the cab driver was transported to NYC Health + Hospitals/Jacobi, where he was pronounced dead, police said.

The exact cause of death will be determined by the medical examiner.