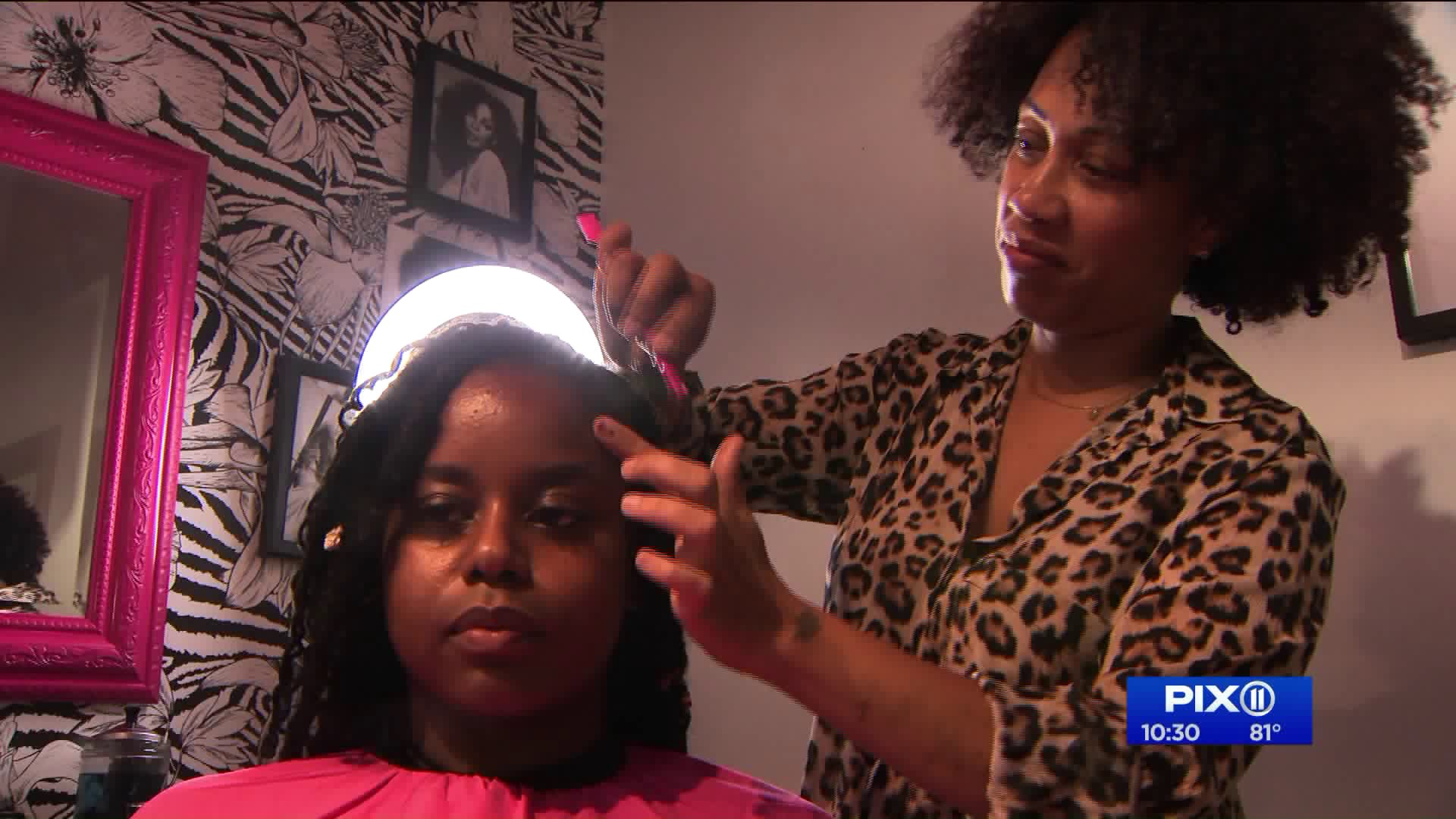 New York has banned discrimination based on hairstyles; it`s now the second state in the nation to do so. Last month, a bill intended to ban discrimination based on hairwas introduced in the New Jersey Legislature. In February,New York City passed similarprotections on the right to maintain natural hairstyles that are closely associated with racial, ethnic or cultural identities.

New York has banned discrimination based on hairstyles; it's now the second state in the nation to do so.

"For much of our nation's history, people of color - particularly women - have been marginalized and discriminated against simply because of their hair style or texture," Gov. Cuomo said. "By signing this bill into law, we are taking an important step toward correcting that history and ensuring people of color are protected from all forms of discrimination."

Last month, a bill intended to ban discrimination based on hair was introduced in the New Jersey Legislature. In February, New York City passed similar protections on the right to maintain natural hairstyles that are closely associated with racial, ethnic or cultural identities.

Gabrielle Corney has been a hairstylist for 20 years. Lately, there's a new trend in her salon. Clients feel ready to embrace their natural textures.

"There was a time when everyone thought you had to straighten your hair to be pretty, attractive," she said. "Those days are gone."

It can still be an issue in the workplace. A new study by beauty brand Dove found black women were 80 percent more likely to change their natural hair to meet societal norms or expectations at work. Black women are also 1.5 times more likely to have been sent home from work, or known of another black woman sent home from work, because of their hair.

Retired construction worker Elizabeth Burnett said her bosses seemed to notice her hair more than her work most days.

"Natural hair is a texture that grows naturally from people of color and black people's heads," NAACP attorney Patricia Okonto said. "And we want to make sure that they are able to enter the workplace, enter school, all sorts of public spaces without a limitation on how they can wear their hair."

Last year, the U.S. Supreme Court declined last year to hear a discrimination suit involving a black Alabama woman who said she lost a job offer because she wouldn't cut her dreadlocks. An appeals court had sided with the employer, saying federal law protects people from discrimination based on "immutable characteristics, but not their cultural practices."