Congresswomen respond to Trump attacks: ‘We will not be silenced’ 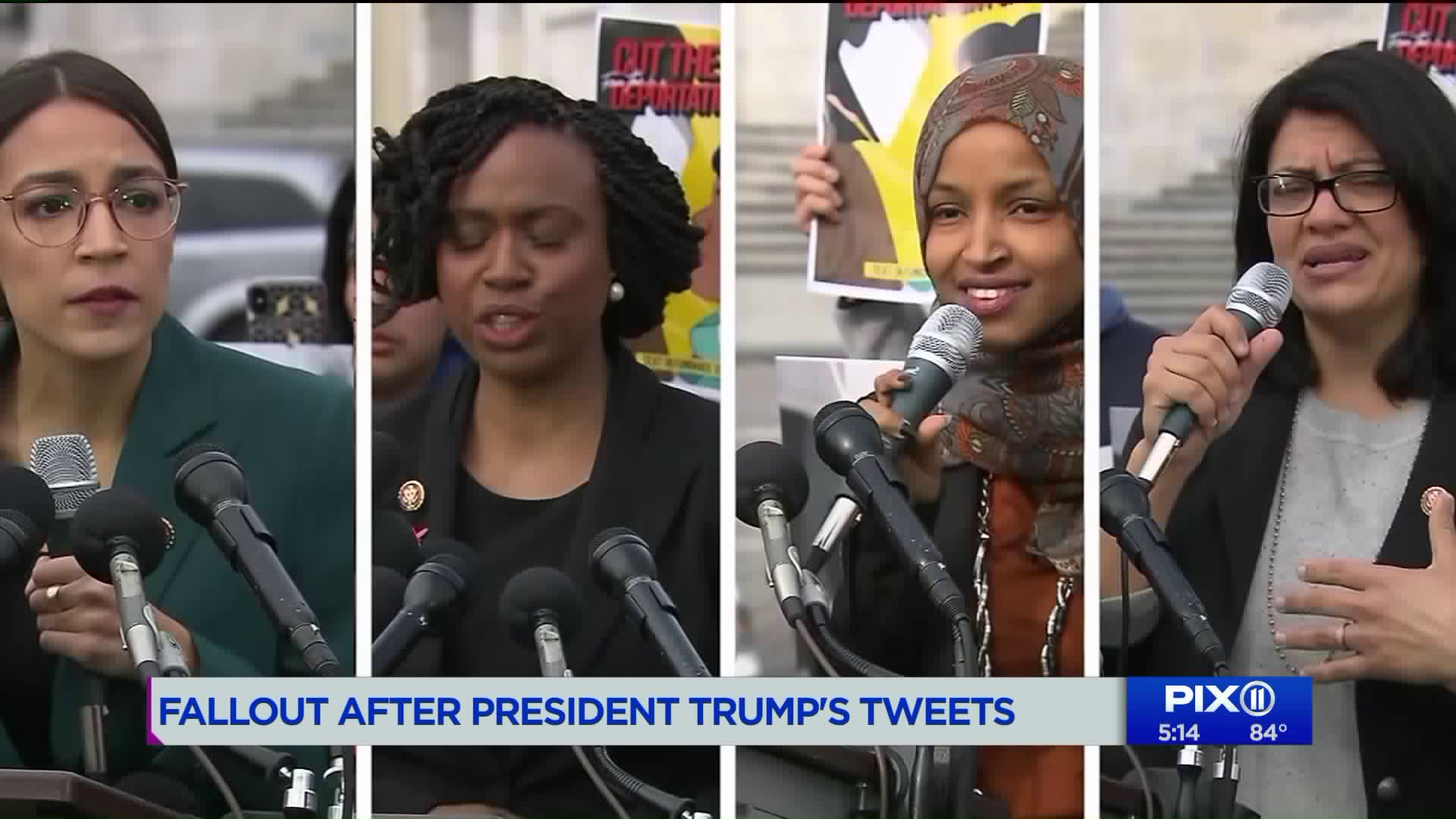 Trump`s defense, claiming "many people agree with me," came a day after a Sunday morning tirade against Rep. Alexandria Ocasio-Cortez of New York , Rashida Tlaib of Michigan, Ilhan Omar of Minnesota and Ayanna Pressley of Massachusetts, in which he told the women to go back to their "broken and crime infested" countries. 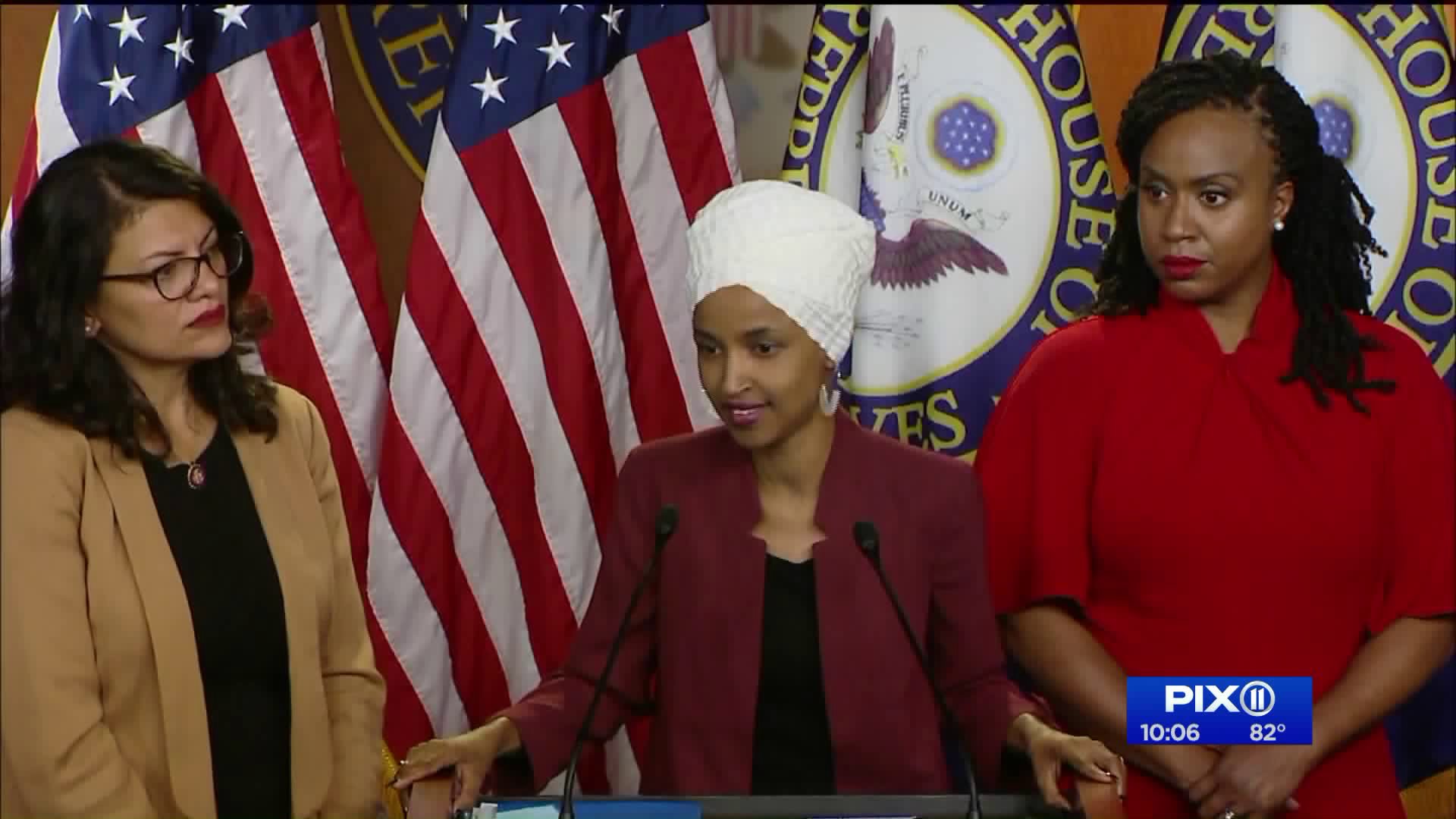 One of the Democratic lawmakers criticized by President Donald Trump's racist attacks in recent days called the President's remarks a "disruptive distraction" and said that she would encourage the American people "to not take the bait."

"Our squad is big," Rep. Ayanna Pressley of Massachusetts told reporters at a news conference Monday afternoon. She was joined by Reps. Alexandria Ocasio-Cortez of New York, Ilhan Omar of Minnesota and Rashida Tlaib of Michigan, a group shorthandedly referred to on Capitol Hill as the "squad."

Pressley continued, "Our squad includes any person committed to building a more equitable and just world, and that is the work that we want to get back to and given the size of this squad and this great nation, we cannot, we will not be silenced."

On Sunday, the President used racist language to attack progressive Democratic congresswomen, falsely implying they weren't natural-born American citizens; Omar was the only member of the four not born in the United States. On Monday, Trump stood by his racist attacks on the quartet of Democratic congresswomen, insisting they leave the United States if they continue complaining about his policies.