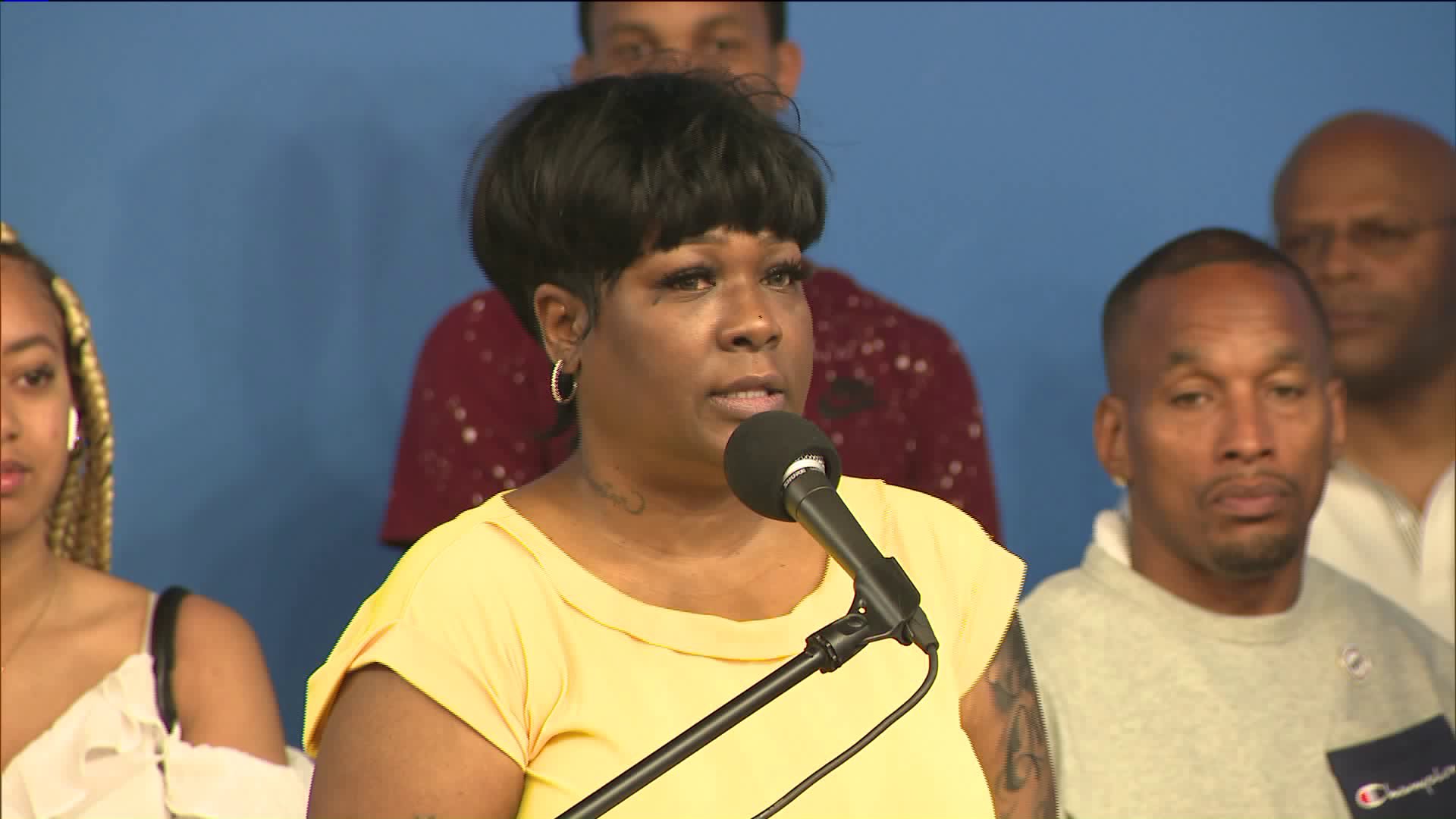 Renee Black, the mother of Harlem rapper A$AP Rocky, spoke out publicly Saturday morning, alongside Rev. Al Sharpton, for the first time since her son's "inhumane detention" in a Swedish jail earlier this month.

Black was joined by Sharpton at his National Action Network's House of Justice on 145th Street in Harlem Saturday morning.

Last week a Swedish court ordered the rapper to spend two weeks in pre-trial detention while police investigate the June 30 fight in Stockholm.

After the news broke, the movement #JusticeForRocky pushing for the rapper’s release trended on social media.

Following the outcry from celebrities and a Change.org petition with half a million signatures, U.S. Rep. Adriano Espaillat is pushing for the release of A$AP Rocky, who has been behind bars in Sweden while police investigate a fight.

The New York Democrat said Friday in a statement to The Associated Press that he was pushing to help Rocky come home. He writes, “I will continue fighting until A$AP Rocky is released from Swedish prison and brought back.”

The 30-year-old rapper, whose real name is Rakim Mayers, was reportedly detained with three other people at around 1 a.m. local time Wednesday morning, after a brawl broke out in the city.

On Instagram A$AP Rocky posted two videos that show him, and his companions, asking two men to stop following them.

“We don’t know these guys and we didn’t want trouble,” he wrote as the caption on one of the videos, which was three minutes long. “They followed us for four blocks.”

Diddy, Justin Bieber, Shawn Mendes and Nicki Minaj are some of the celebrities to show public support to the Grammy-nominated Rocky.