Report: Johnson & Johnson planning to test HIV vaccine in Europe and the U.S. 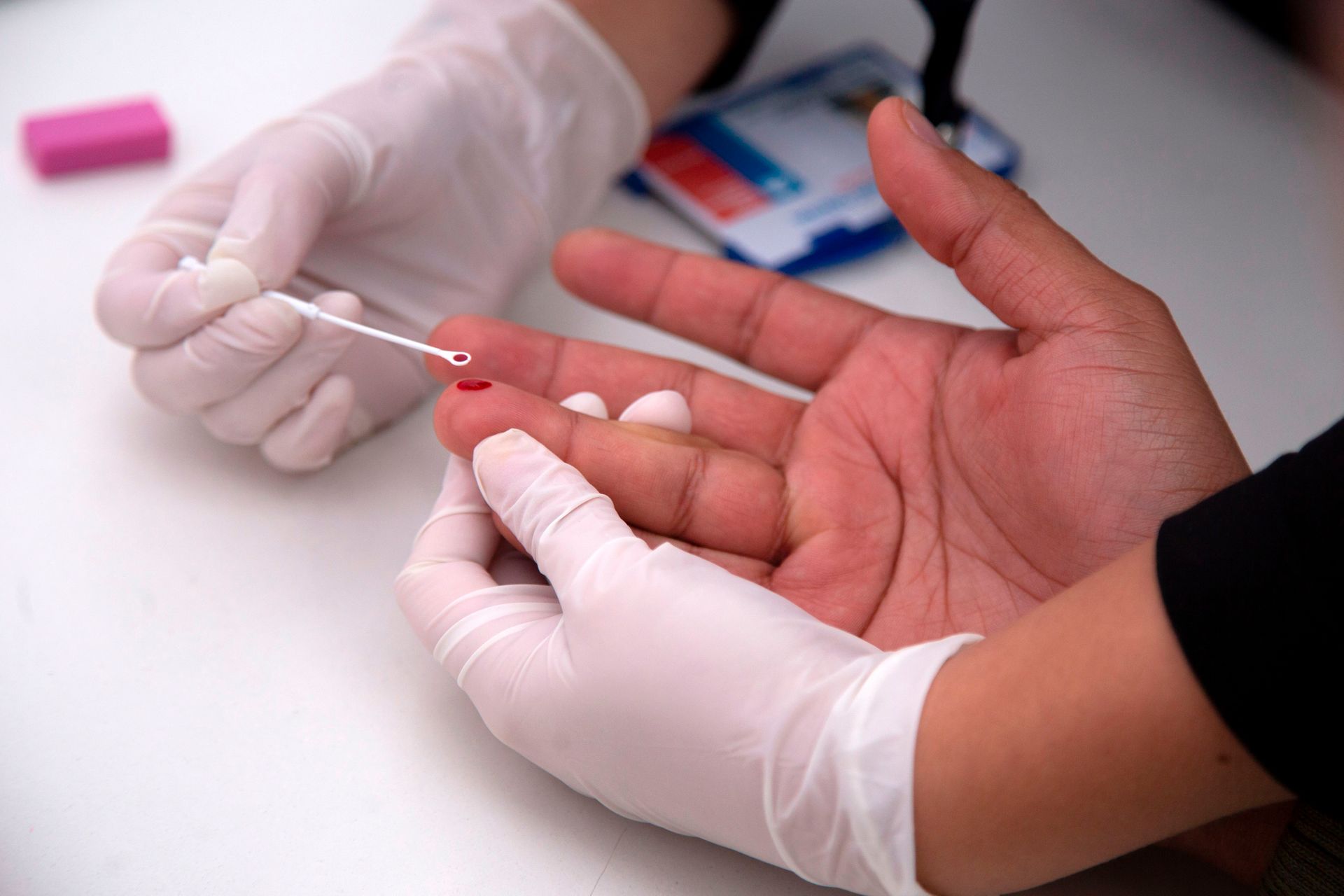 Johnson & Johnson is planning to test an experimental HIV vaccine, according to various news outlets. 3,800 men will receive six shots over the course of four sessions.

Johnson & Johnson is planning to test an experimental HIV vaccine, according to various news outlets.

Bloomberg reports the pharmaceutical company is prepping a large-scale study in several European countries and in the U.S. 3,800 men will receive six shots of the vaccine over the course of four sessions.

No vaccine for HIV currently exist. The virus attacks the body’s immune system, which can make it difficult to fight off infections and diseases. HIV can also turn into AIDS if untreated.

According to the World Health Organization, around 37 million people were living with HIV/AIDS worldwide. That same year, about 1 million people died of HIV-related illnesses.

The vaccine is specifically meant to target multiple strains of the virus. Results of this study could be delivered as soon as 2023.

In addition, Johnson & Johnson is currently conducting a phase 2 clinical trial with 2,600 young women in five southern African countries. Those results are expected by 2021.