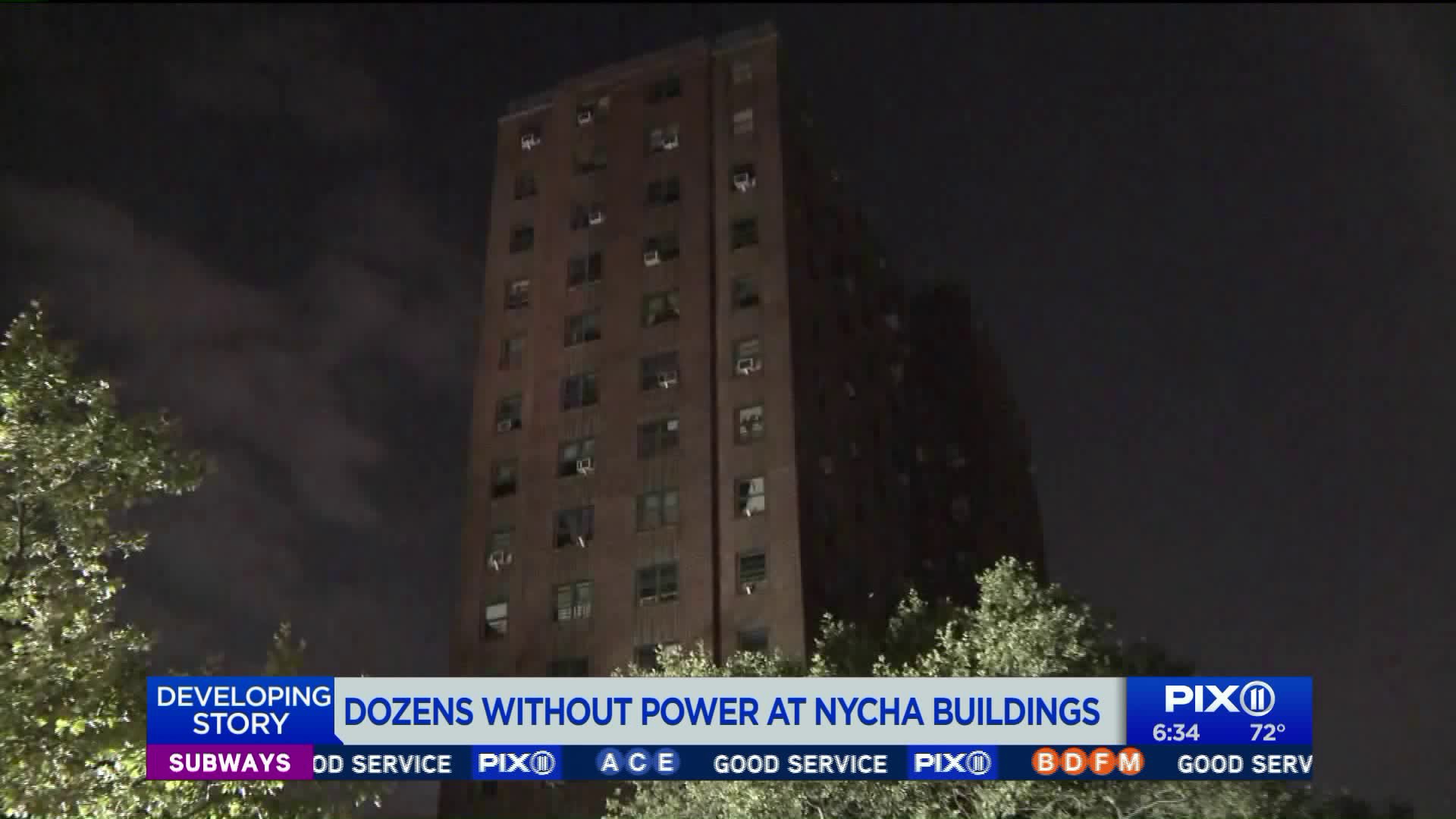 Power has been restored to the Jackson Houses in the Bronx following a second power outage. Dozens of residents were without power Wednesday into Thursday before power was restored only to have two buildings without power once again Thursday night into Friday.

MELROSE, the Bronx — Power has been restored to two buildings at a Bronx NYCHA complex after dealing with two power outages within two days.

A transformer fire at the Andrew Jackson Houses in Melrose Wednesday afternoon left at least 125 units without power or water.

The outages reportedly knocked out elevators in the 16-story buildings, prohibiting some residents from getting to or from their apartments, which were surely hot considering no power meant no working air conditioners.

By 12:30 a.m. Thursday, water was restored to the complex, but many were still left in the heat.

As power was restored Thursday afternoon, two other buildings were reportedly without power Thursday night, leaving dozens of residents in the dark and heat for a second night.

Power was eventually restored to the two buildings before 6:30 a.m. Friday, but residents still had to deal with sleeping in warm, humid temperatures.

One resident described their apartment building as “hot, sweaty and nasty.”