Famous ballroom dancers inspire others to follow in their footsteps 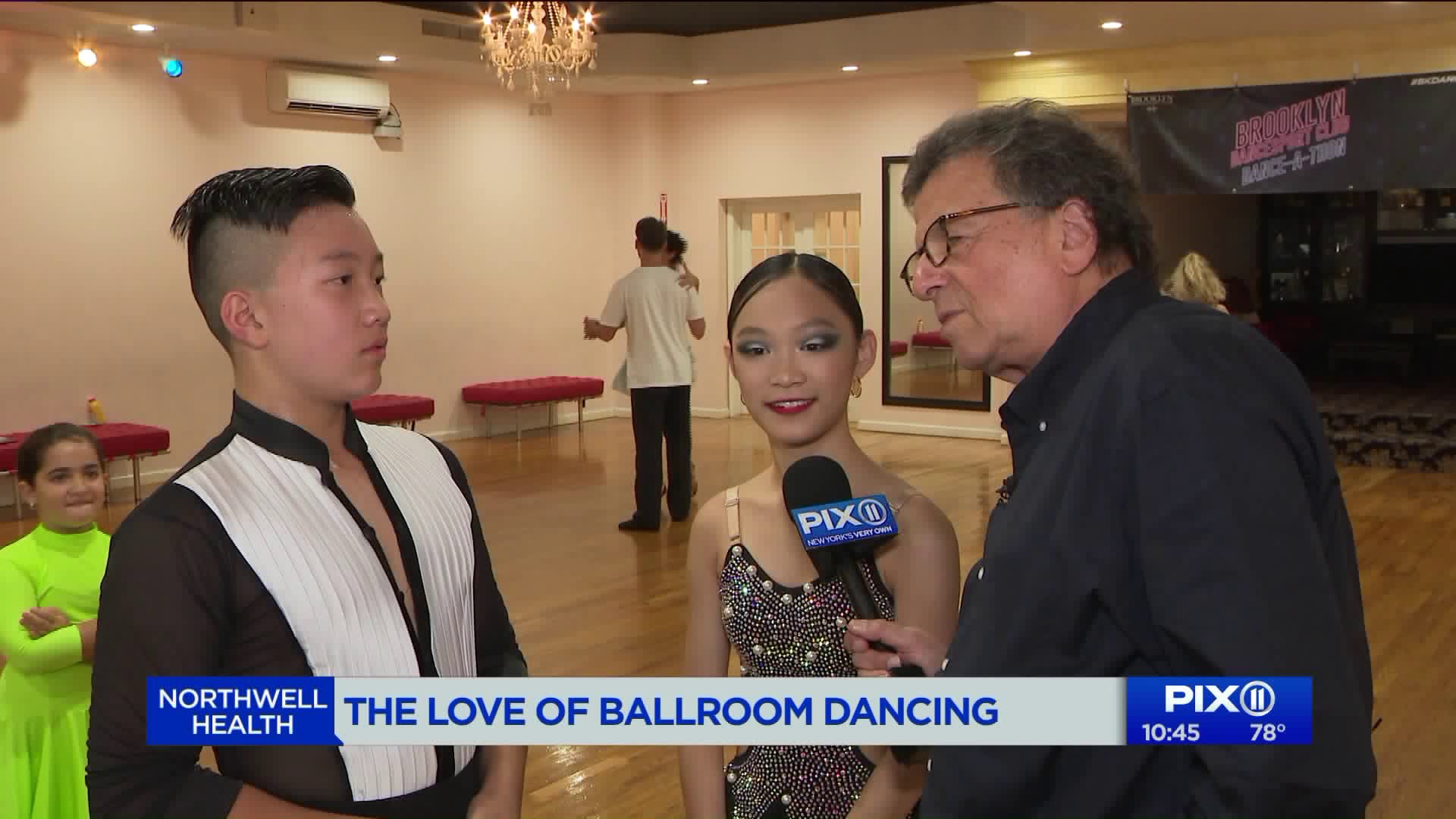 Ballroom dancing made a name for itself in the 19th century with the waltz, in the 30`s it began to boom.

BROOKLYN — Ballroom dancing made a name for itself in the 19th century with the waltz, but in the 30s it began to boom. And since that time, it's taken off.

Now, ballroom classes are filled with students of all ages. We headed into a Brooklyn studio lead by world class champions teaching the next generation of stars.

Eugene Katsevman and Maria Manusova have been dancing together for 26 years. They have won awards around the world and are 11-time United States National Champions.

Retired, the two have now turned their love of dancing to inspire others through their dance studio, Brooklyn Dancesport Club.

“Dancing is joy, it's an institution that teaches you a lot of great values and lessons and something they can do forever.”

Maria and Eugene have not only turned out world champions, but their students have gone on to tv shows like "America's Got talent", "So You Think You Can Dance."