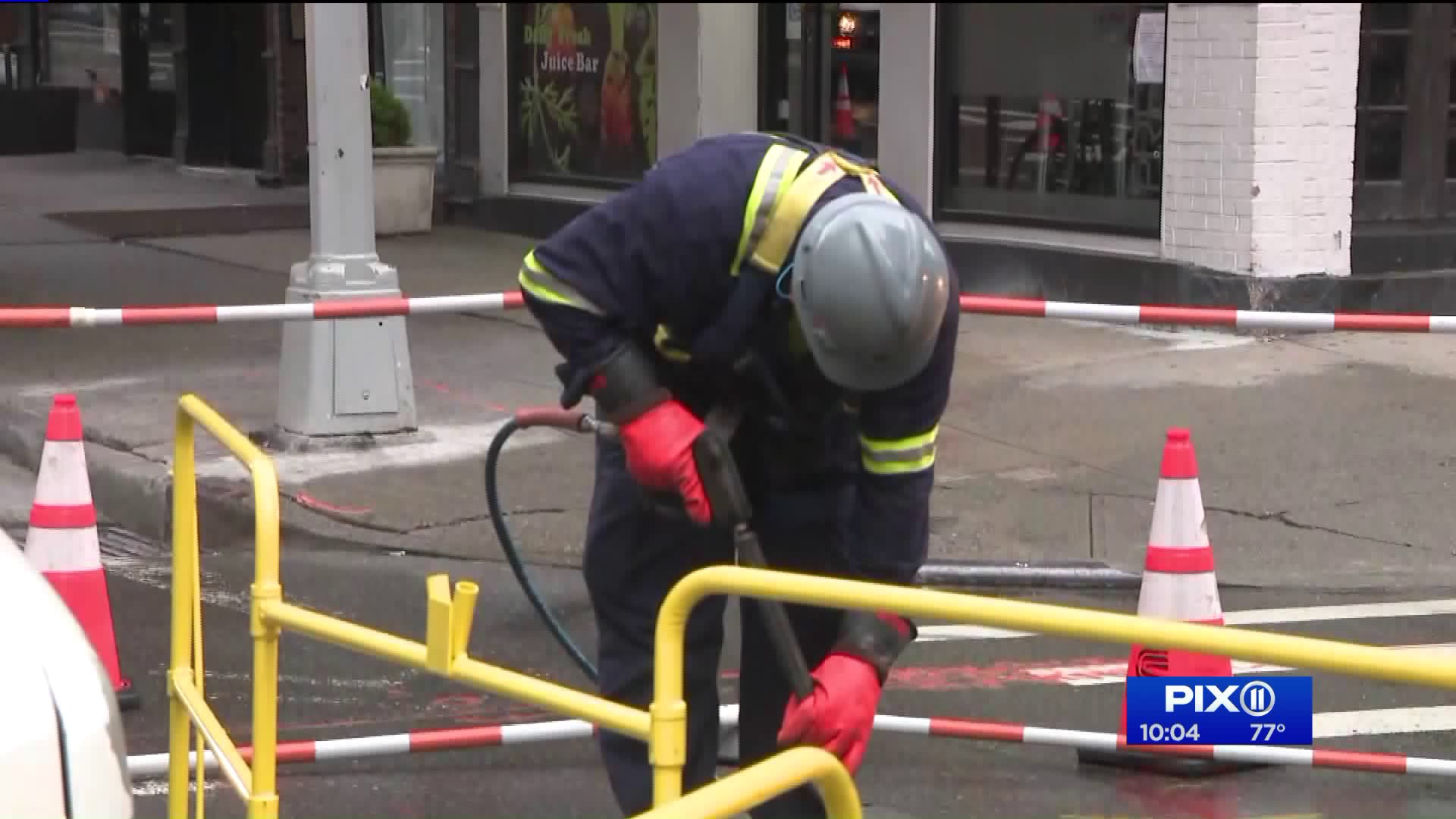 On a hot night, air conditioner use is on the list of appliances Con Edison is asking customers to avoid. Magee Hickey reports.

And to some, that's asking customers to do the impossible: turn off all unnecessary appliances — like air conditioners — unless it’s a medical necessity.

“Is air conditioning unnecessary?” Toby Bialo, a Con Edison customer, asked rhetorically. “On a night like this, I think not,” she added.

But that is exactly what Con Edison is asking tonight that all customers who live in a certain corner of the Upper East Side and Midtown East to turn off all energy intensive appliances such as washers and dryers, microwaves and air conditioners, unless there is a medical necessity.

Also lights, computers and TVs should be turned off if not needed until their equipment problems are resolved:
“I have the TV on for my dogs. I didn’t know, I feel bad,” Kristin Seltman, an Upper East Sider, told PIX11 News.

More than 9,600 customers in all are being asked to reduce power.

“Maybe my kids will go to bed early and I can turn off their iPads,” Alex Ross, an Upper East Sider, told PIX11 News.

“I will turn off the lights but maybe more people should use solar power to reduce stress on the grid,” Carlos Campanella, an Upper East Sider, told PIX11 News.

The area extends from East 62nd Street, to the east by the East River, to the south by East 56th Street and to the west by Lexington Avenue. It includes the Midtown East and East Side neighborhoods. The area also includes Roosevelt Island.

The company has reduced voltage by 8 percent to the area. This is done as a precaution to protect equipment while crews make repairs, the company said.

The voltage reduction also covers an area bounded by East 52nd Street on the north, Park Avenue on the east, 44th Street on the south and 5th Avenue on the west. But the company is not asking customers in this area, which covers a portion of the Midtown East neighborhood, to conserve.