Celebrating 30 years of ‘Seinfeld’ with the ‘Soup Nazi’ 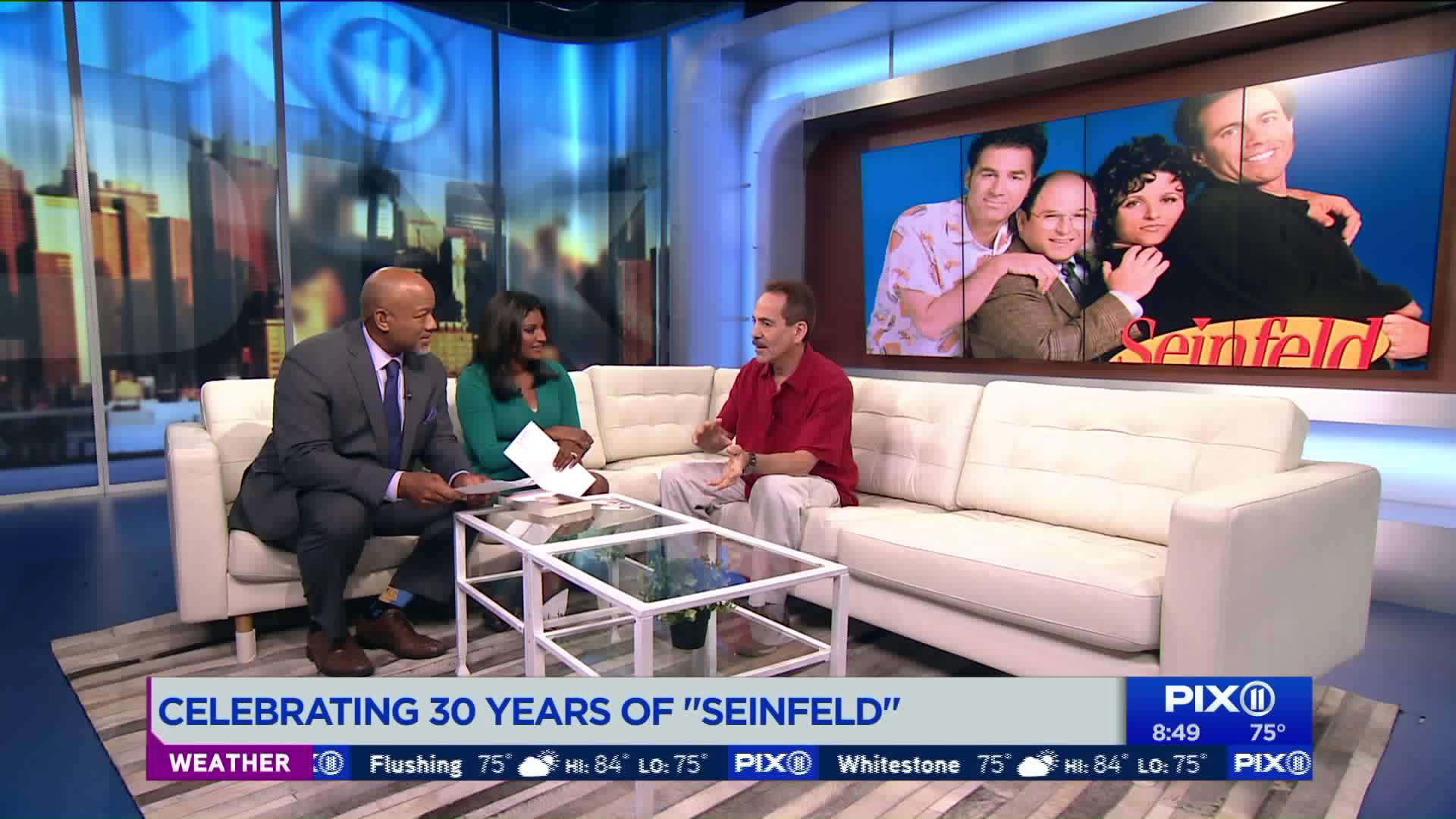 On July 5th, 1989, a little show called "Seinfeld" debuted on network TV.  The groundbreaking series caught on with not only audiences, but critics too.  During its 9 seasons on air, it became a pop culture phenomenon, often being referred to as 'the show about nothing'.  Thirty years later, now in syndication, "Seinfeld" is still captivating audiences around the world.

The Emmy Award-winner introduced many colorful characters--character such as the 'Soup Nazi' which was played by actor Larry Thomas.  He weighed in on his memories of the show and working with cast during an interview with PIX11's Craig Treadway and Kala Rama.