‘He was trying to take me’: 13-year-old girl speaks out about attempted abduction on LI 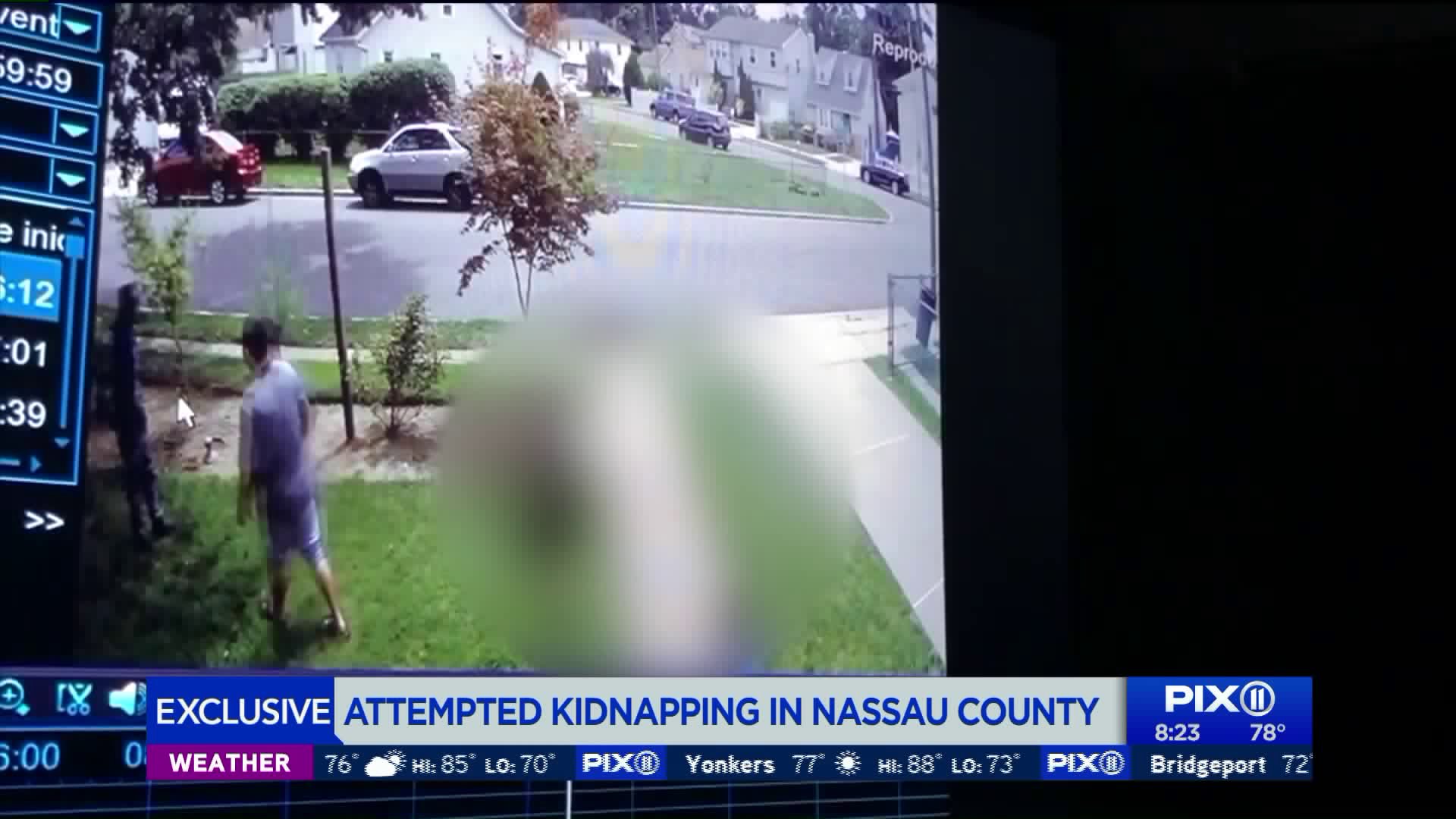 Police are on the hunt for a man who allegedly grabbed a 13-year-old girl in an attempted abduction on Long Island. PIX11`s Anthony DiLorenzo spoke to the victim`s mother and the girl, who is shaken up but is headed back to summer school. 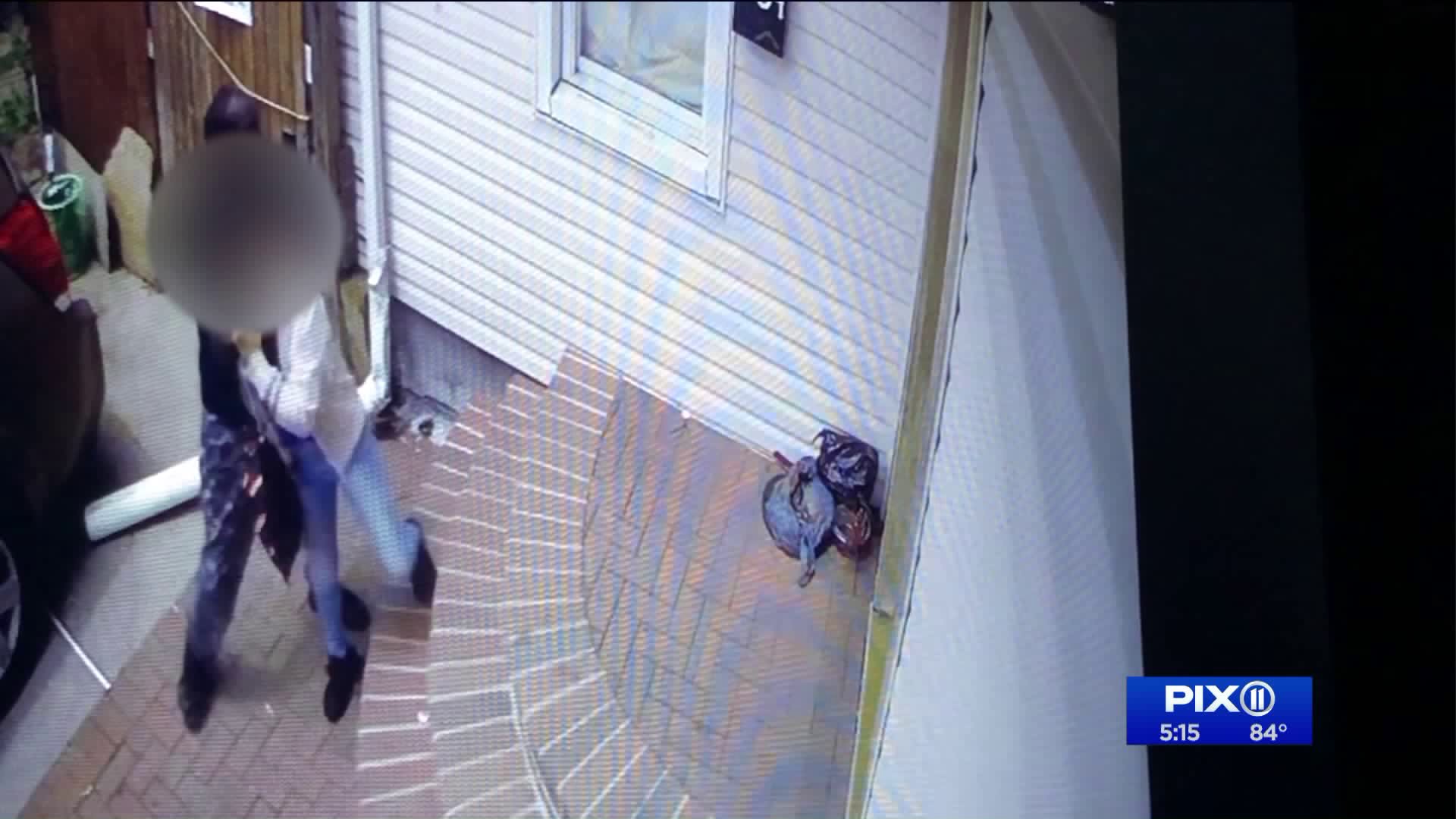 UNIONDALE, L.I. — Harrowing footage captured the moments a 13-year-old girl tells PIX11 a stranger attempted to kidnap her as she walked home from summer school on Long Island.

Police provided footage of this man in connection with an attempted kidnapping on Long Island on July 2, 2019. (NCPD)

Nassau police say a man has been arrested after they say he grabbed the teen girl from behind before putting his hand over her mouth near her home on Adams Street around 12:20 p.m. Tuesday.

"He was trying to take me somewhere or something like that," said the girl, who PIX11 is not identifying.

When asked if she thought he was trying to abduct her, she said yes.

The child said the man, who she had never seen before, began following her from Lawrence Road Middle School, where she attends summer school, to her home about a half a mile away.

"I was thinking, why not let him go in front of me because there was something strange about him," she said.

As she approached her home, the man started chasing her, grabbed her from behind and put his hand over her mouth, police said.

The girl struggled and was initially able to escape his grasp but then he grabbed her again and tried to drag her behind parked cars, police said. The teen fought off the man more and was able to run into her home.

Surveillance footage, seen in the video above, shows the teen fighting off the man then frantically bang on a door. A family member is seen confronting the alleged abductor at the home's lawn.

That's when the man fled on foot toward Nassau Road, authorities said.

Police said the man never spoke a word to her during the attack.

On Wednesday afternoon, police said a man had been arrested in connection with the attempted abduction. No other details were given at the time.

Detectives request anyone with information regarding the above incident contact the call Nassau County Crime Stoppers at 1-800-244-TIPS or call 911. All callers will remain anonymous.