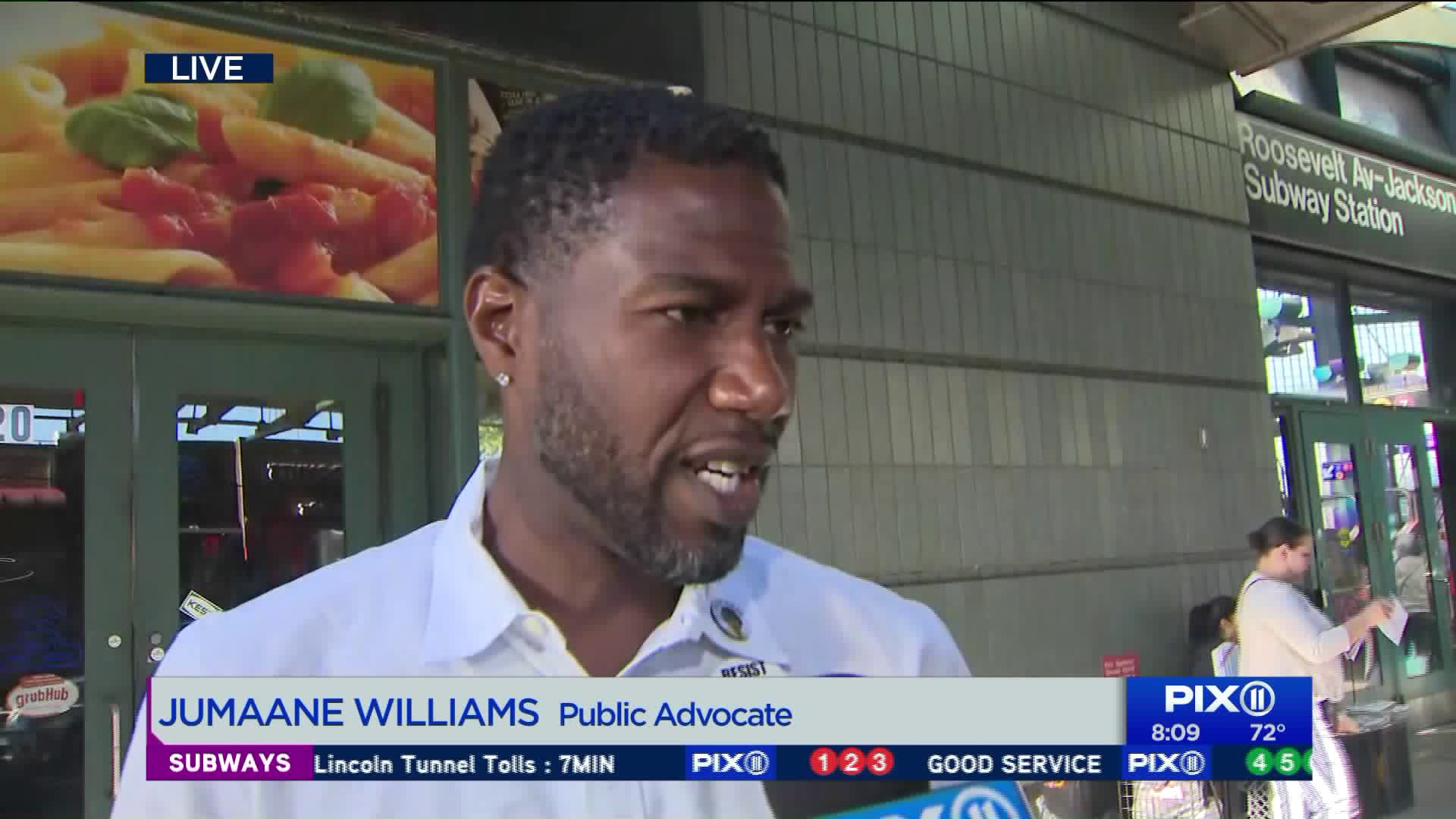 Public Advocate Jumaane D. Williams and a coalition of immigrant rights activists will hold a Day of Action as part of a #KnowYourRights public awareness campaign. This day`s actions are intended to inform immigrant New Yorkers and their neighbors of their legal rights and resources in the event of potential actions by federal immigration enforcement officials, as media reports indicate expected enforcement action across the city and country.

Public Advocate Jumaane Williams and a coalition of immigrant rights activists are holding a "Day of Action" on Tuesday as part of their #KnowYourRights public awareness campaign, they say.

Williams is set to speak at 9 a.m. about what New Yorkers should know in the event of an encounter with Immigration and Customs Enforcement (ICE), either for themselves or their neighbors.

Around 6 p.m., Williams will head to the Bronx where he'll be joined by City Council Member Vanessa Gibson to speak to New Yorkers about how to protect themselves and their communities in the event of actions by ICE. This public meeting will happen near the 170th Street D train station, by 171st Street and Grand Concourse.

For those who can't make it out in person to Queens or the Bronx Tuesday, Williams and a coalition of immigration and legal advocacy groups will hold a "Know Your Rights" tele-briefing so the public can learn about their rights in the event of any immigration enforcement action.