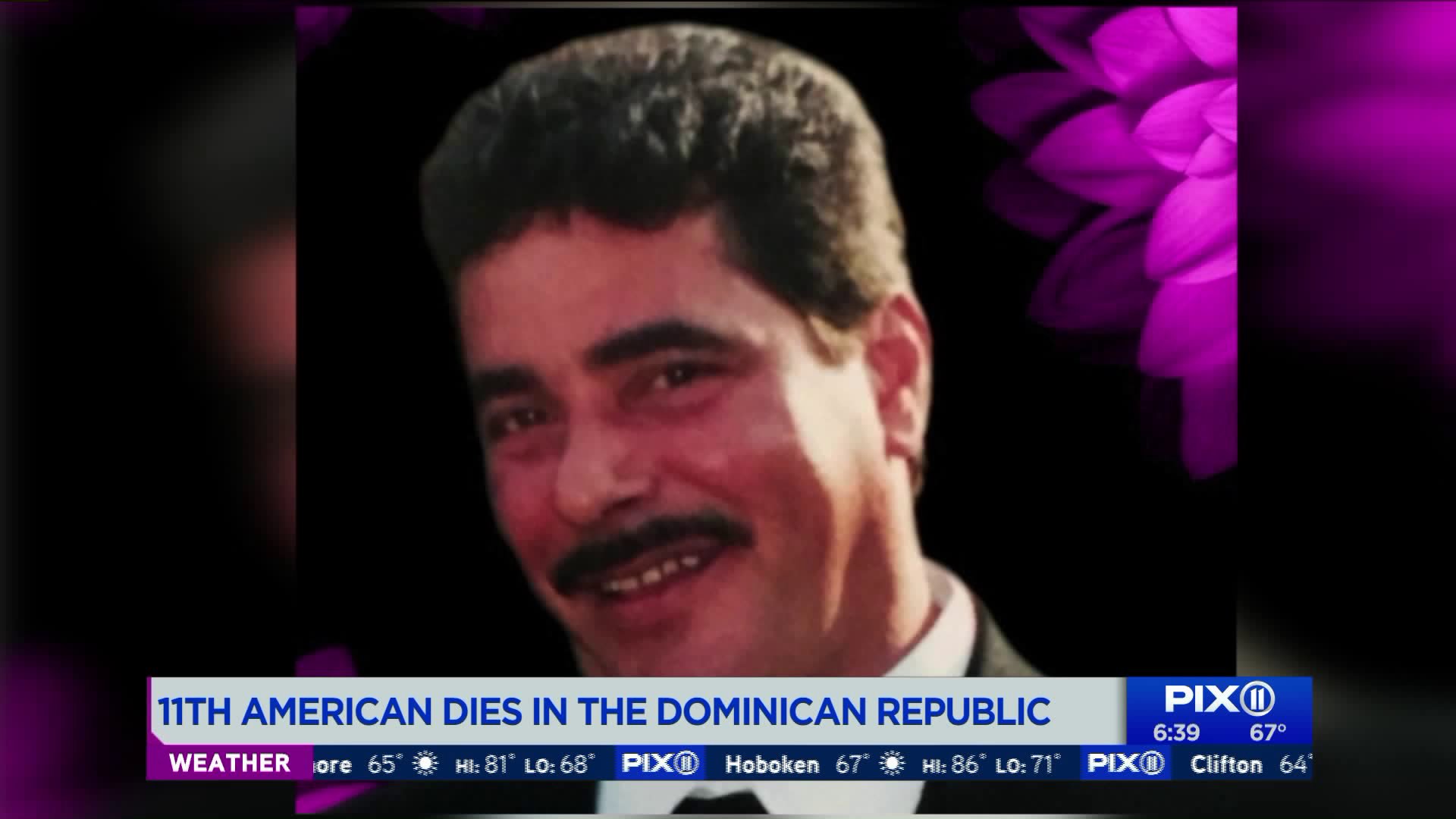 A Long Island man who`d just sold his pizza shop and decided to spend part of his retirement in the Dominican Republic is the latest American to die in the country, officials confirmed. Vittorio Caruso, 56, is the 11th American to die there over the last year, a State Department spokesperson confirmed. 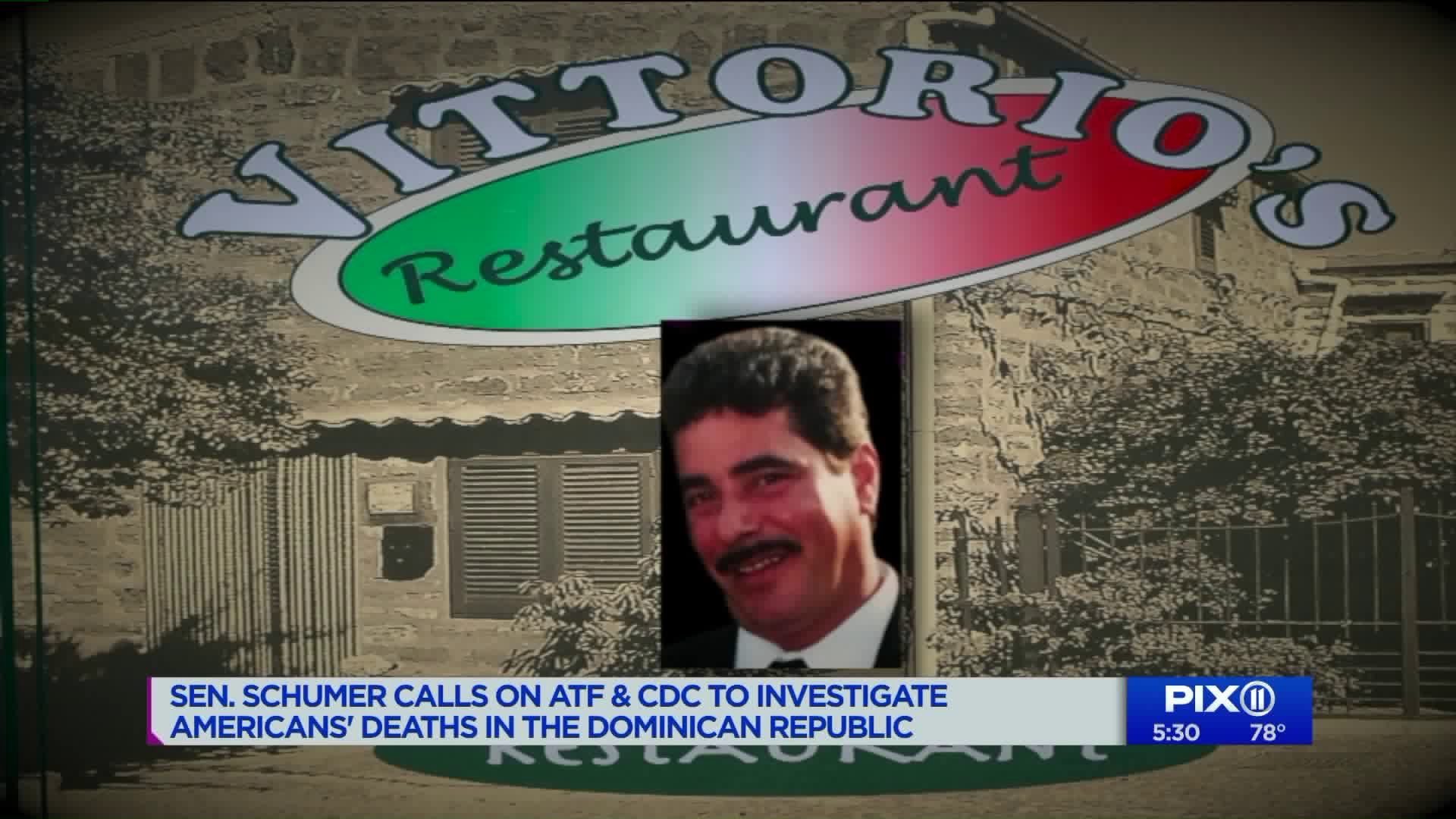 The Senate's top Democrat called on the U.S. government Sunday to step up its efforts to investigate the deaths of Americans who traveled to the Dominican Republic and is asking the Bureau of Alcohol, Tobacco, Firearms and Explosives to get involved.

Sen. Chuck Schumer, D-N.Y., said the agency should step in to lend investigative support to the FBI and local law enforcement officials after at least eight Americans died in the Dominican Republic this year. Family members of the tourists have called on authorities to investigate whether there's any connection between the deaths and have raised the possibility the deaths may have been caused by adulterated alcohol or misused pesticides.

The ATF — the agency primarily investigates firearms-related crimes but is also charged with regulating alcohol and tobacco — is uniquely positioned to provide technical and forensic expertise in the investigation, Schumer said. The agency also has offices in the Caribbean.

"Given that we still have a whole lot of questions and very few answers into just what, if anything, is cause for the recent spate of sicknesses and several deaths of Americans in the Dominican Republic, the feds should double their efforts on helping get to the bottom of things," Schumer said in a statement to The Associated Press.

An ATF spokeswoman did not immediately respond to a request for comment.

Francisco Javier García, the tourism minister in the Dominican Republic, said earlier this month that the deaths are not part of any mysterious wave of fatalities but instead are a statistically normal phenomenon that has been lumped together by the U.S. media. He said autopsies show the tourists died of natural causes.

Five of the autopsies were complete as of last week, while three were undergoing further toxicological analysis with the help from the FBI because of the circumstances of the deaths.