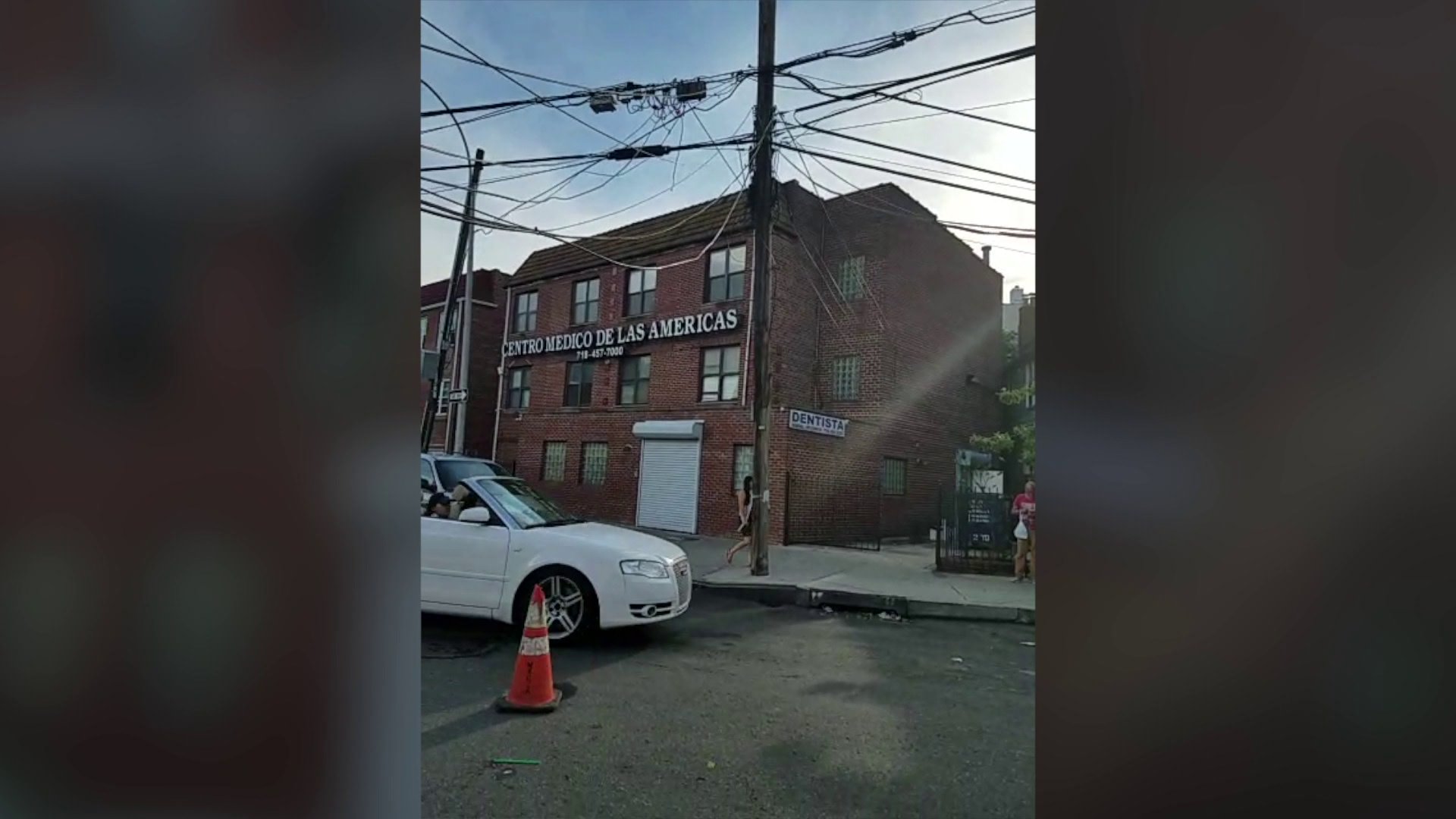 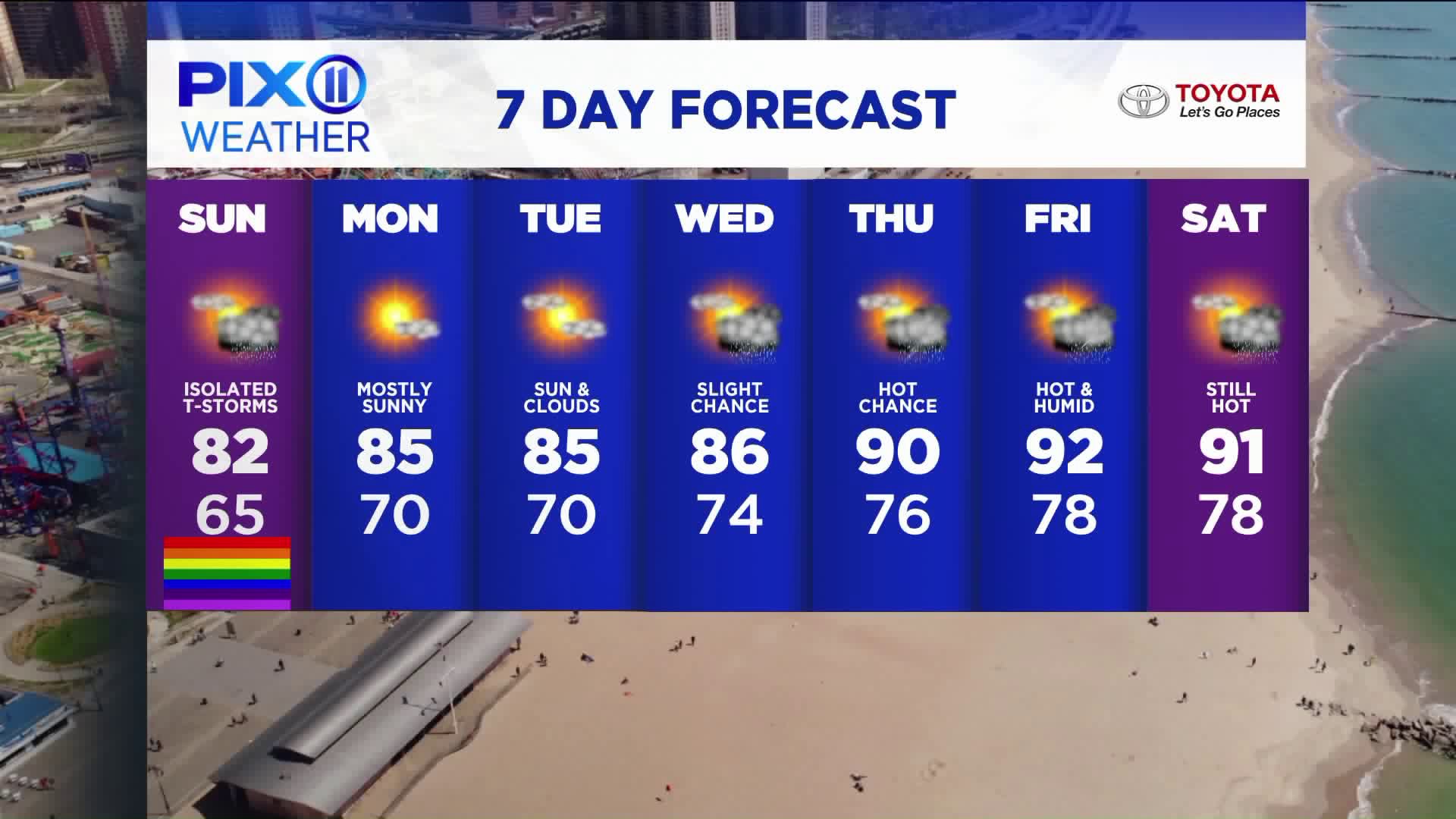 Though thunderstorms are still expected until around 8 p.m., PIX11 meteorologist Craig Allen says the most severe weather has passed and made its way offshore.

The storms include strong winds and hail, the National Weather Service says.

A severe thunderstorm warning is in effect for portions of Connecticut until 8:30 p.m.

These storms could produce wind gusts over 60 mph, as well as large hail and frequent lightning. Along the coast, winds will kick up increasing the risk of rip currents.

A flash flood warning is in effect for Lake Mohawk, Newton and Andover, New Jersey until 8 p.m.

Meanwhile, the impending storms are already causing some delays for arriving flights at Newark Liberty International Airport, according to the FAA and the airport on Twitter. These weather delays come on the heels of backups caused by an emergency landing that grounded flights at the airport Saturday morning.

The timing of the severe storms depends on your location. The NWS says for New York City and Long Island, severe weather is likely to hit between 5 p.m. and 8 p.m. Saturday.

Impacts from the storm were being felt Saturday evening. Video shows down trees in Queens, along with reports of hail, and tress down on power lines and homes according to the National Weather Service.

Once the storms pass, with things likely drying up just before midnight, the temperatures and the humidity will take a tumble.

On Sunday, temperatures will only be in the lower 80s and it will also be on the breezy side, with gusts up to 25 mph at times. There could be an isolated shower Sunday afternoon, but it will be mainly for areas north and east of the city.

We stay dry on Monday with mostly sunny skies and temperatures likely in the mid 80s.