No government shutdown, NJ governor vows to sign a budget before July 4 holiday 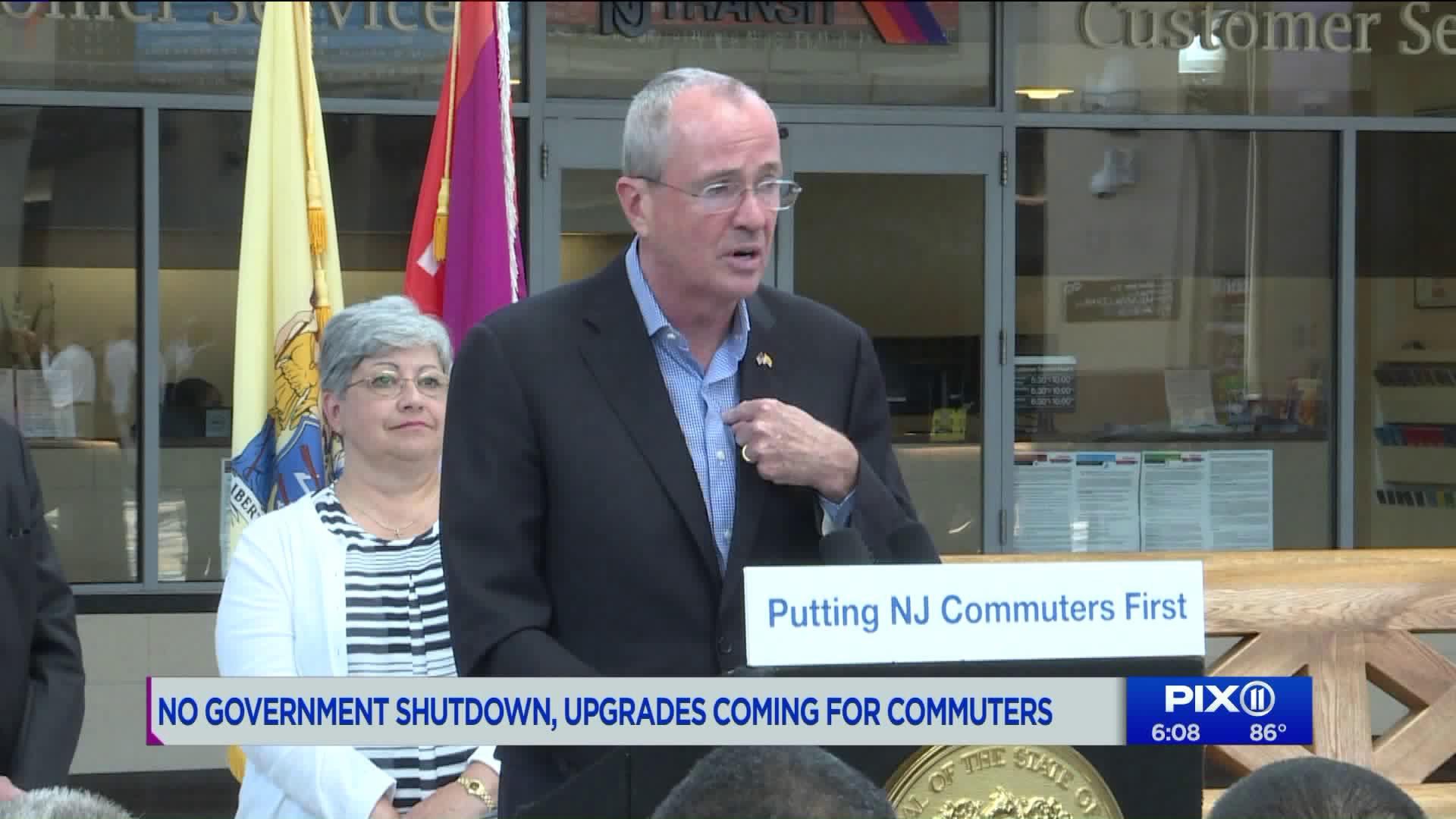 Governor Phil Murphy vowed to sign a budget before the week of July 4 begins, averting a state shut down that would impact state parks, beaches and other government services.

SECAUCUS — Governor Phil Murphy vowed to sign a budget before the week of July 4 begins, averting a state shut down that would impact state parks, beaches and other government services.

"I want our families to know that come Monday, our investments will be made without delay. And state services will be available," said Murphy.

His remarks come one day after the Governor hammered lawmakers for gutting one of his most popular programs, a community college grant program. Legislators have also stood in the way of a key campaign promise: Murphy's pledge to raise taxes on millionaires.

But the state senate and assembly are doubling down on an other mission - improving bus and rail service for commuters.

"For the last couple months there's been maybe one delay that affected me personally," said one rail rider today.

Others waiting for their train at Secaucus Junction also noted improvements.

Governor Murphy raised the state's share of funding for NJ Transit from $30 million to over $400 million, and this year he proposed to continue that by adding another $25 million to their coffers.

Lawmakers doubled that increase to $50 million in their proposed budget.

It remains unclear what details of the state budget will be cut or kept, but the Murphy administration stated today that any new monies for NJTransit will go directly toward fixing consumer complaints.

"Our goal is to do nothing less than to bat a thousand," stated Gov. Murphy. "We can’t ignore the enormous progress that is being made."

A budget must be signed by the Governor before Monday to avoid a shutdown.