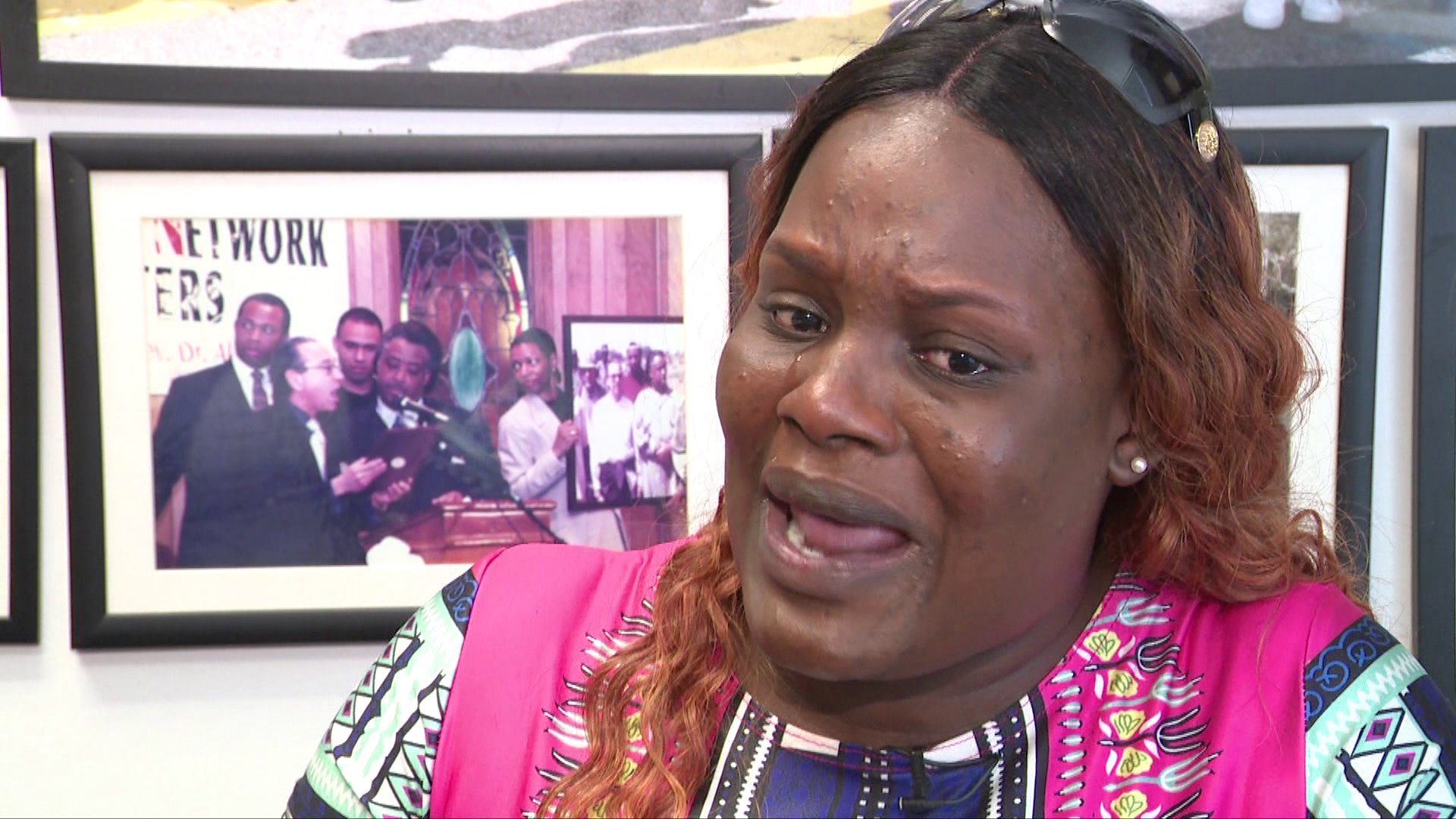 Two years after 15-year-old Matthew McRae was killed in a Bronx classroom, his mother speaks to PIX11 News.

THE BRONX — It was a case of classroom bullying that had deadly consequences.

Two years ago, Abel Cedeno was accused of fatally stabbing 15-year-old Matthew McRae and injuring another student during a fight inside an Urban Assembly School for Wildlife Conservation classroom.

A non-jury trial in Bronx Supreme Court is expected to begin Thursday. It is likely to be a sensational trial. Prosecutors will portray the defendant as a cold-blooded killer. The defense will argue the openly gay teen suspect was being bullied and acted in self-defense.

The victim's mother, Louna Dennis, was understandably emotional about the case when she spoke to PIX11. She's hoping the trial will bring justice.

"Nobody protected my son," Dennis said through tears.

There was a pen-throwing incident in the classroom that 18-year-old Abel Cedeno thought was directed at him. According to police, he pulled out a switchblade and fatally stabbed McRae and injured another candidate.

Friends claimed Cedeno snapped after continuously being bullied by classmates. Afterwards, he handed over the knife and calmly waited for police. He's charged with manslaughter and free on $250,000 bail.

"The Department of Education failed to do what was required by law when complaints of bullying were made, failed to have metal detectors when they were requested by the principal and had inadequate supervision," he said.

Dennis says her pain is so deep, she can't sleep and has been staying at her own mother's home.