Beth Chapman, of ‘Dog the Bounty Hunter,’ dead at 51 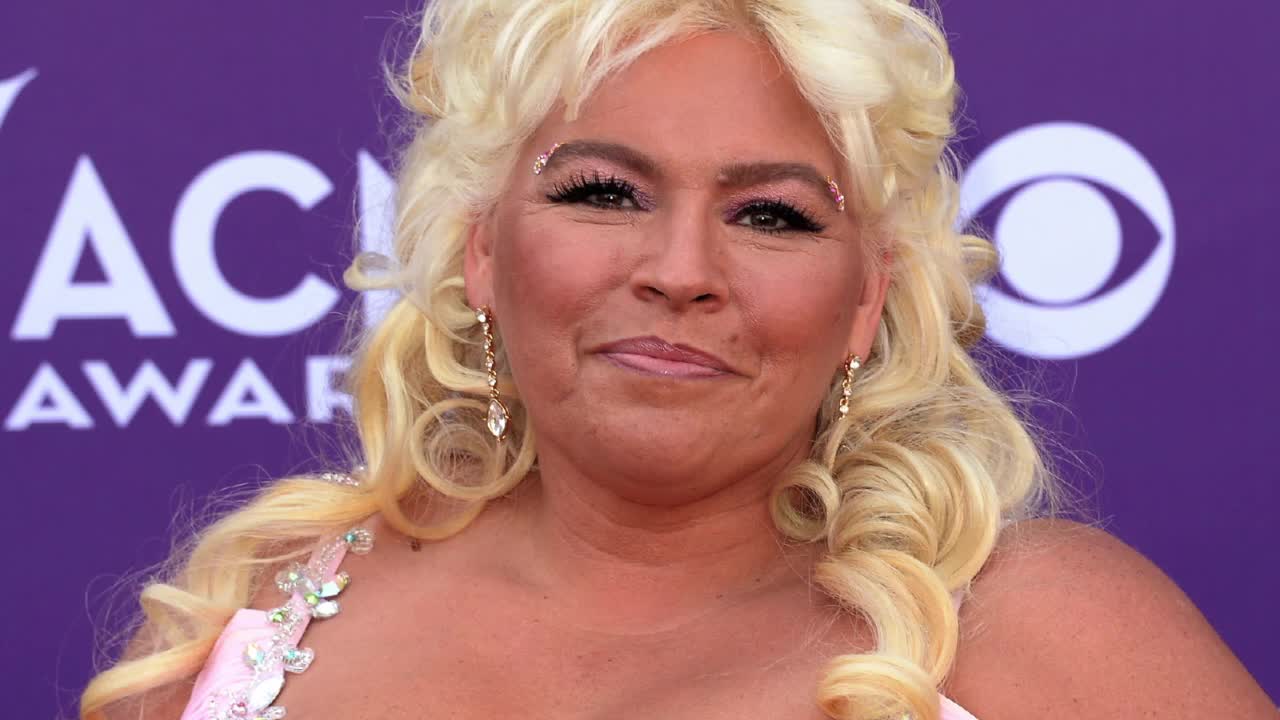 Beth Chapman, best known for the A&E reality series “Dog the Bounty Hunter,” died Wednesday in Honolulu, where she had been hospitalized as she battled cancer. She was 51.

Duane Dog Chapman, her husband, tweeted the news Wednesday — three days after confirming she was in a medically induced coma.

"It’s 5:32 in Hawaii, this is the time she would wake up to go hike Koko Head mountain. Only today, she hiked the stairway to heaven. We all love you, Beth. See you on the other side," Duane Chapman tweeted.

Beth Chapman and her husband found fame on the A&E reality series “Dog the Bounty Hunter,” which chronicled the adventures of their family-owned bounty hunting business. It aired from 2004 to 2012.

She was born in Denver, Colorado, and was the youngest woman to ever to receive a bail license in her home state, a record that was later broken by her daughter, Baby Lyssa, CNN reports.

Beth Chapman raised 12 children with her husband and spent nearly 30 years in the bail bond business, her website states. In 2016, she was elected President of the Professional Bail Agents of the United States.

The couple split their time between homes in Hawaii and Colorado, CNN reports.

In September 2017 the couple used the official Facebook account to confirm a report that she had been diagnosed with Stage 2 throat cancer.

They revealed during an A&E special “Dog & Beth: Fight of Their Lives” in November 2017 that the cancer had been removed, but it came back last year.

In April, her husband released a statement regarding her being admitted to the hospital and later released.

“Beth was hospitalized Saturday due to an accumulation of fluid in her lungs,” the statement read. “Doctors performed an emergency procedure to alleviate pressure that had built up.”

Duane Chapman gave an emotional interview that month, saying his wife was determined cancer wouldn't slow her down.

“My baby has cancer and she is fighting like hell. I have cried a lot over this because Beth is my everything,” Duane Chapman said. “She has told me repeatedly that if these are her last days on earth she wants to spend every moment with me on the hunt, living life to the fullest and enjoying the time we have left together."

Beth Chapman underwent chemotherapy after the 2017 diagnosis, beating throat cancer at the time, but later said it was too hard on her body and chose not to opt for it this year.

“Despite all of the obstacles I have overcome, this is by far the biggest test of my life and mark my words, I will not let her die," Duane Chapman said in the April interview. “She is my rock and my bodyguard. I will do everything I can to keep her here.”

At the time of her hospitalization, the couple were filming “Dog’s Most Wanted.” It airs later this year on WGN America.

WGN America released the following statement after Beth Chapman's death: "We are deeply saddened by the tragic news that Beth Chapman lost her battle with cancer today. She was an exceptional woman, fiercely loyal and passionate about her family and she was a true joy to work with. All of us at WGN America will miss her tremendously. Our thoughts and prayers are with Duane, her family, loved ones and millions of fans."

It’s 5:32 in Hawaii, this is the time she would wake up to go hike Koko Head mountain. Only today, she hiked the stairway to heaven. We all love you, Beth. See you on the other side.