New projects for old railroad tracks in Queens are on hold 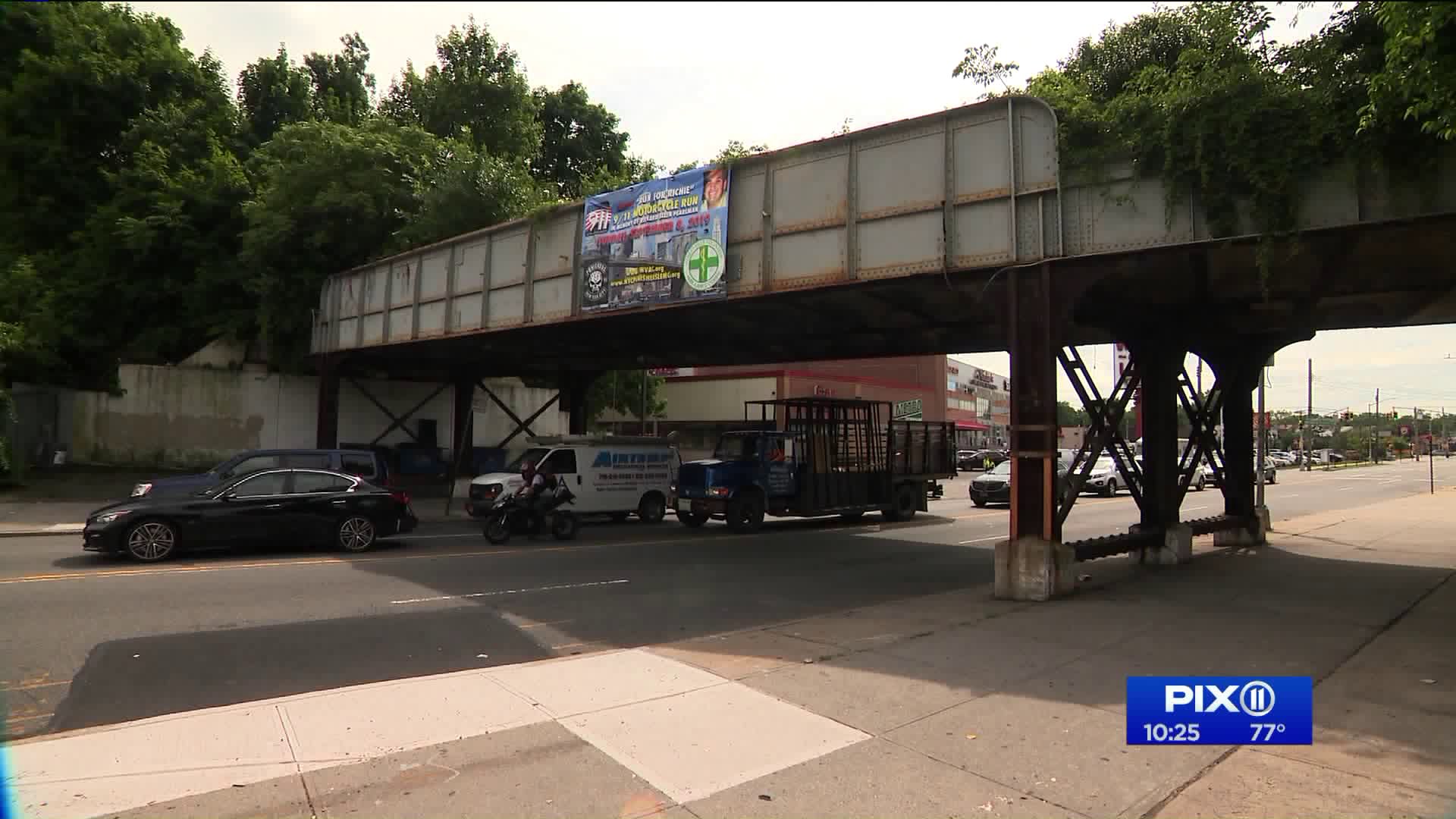 There are two things that people take very seriously around NYC - commuting and open space.

QUEENS — Train tracks usually connect the city, but an old line in queens has been overgrown and abandoned for four decades, all the way from Forest Hills to the Rockaways.

Could it help with congestion problems? The MTA says it is still working to finalize the study with stakeholders . But the results, expected last year, have not been announced yet.

Those who support reactivating the old Rockaway line want to know this year.

Some others see a possible park, like the Highline connecting Queens neighborhoods along Woodhaven Boulevard. Friends of the QueensWay, who hope to see a park along the tracks, are also waiting to hear from the MTA. Funding and political support are needed to keep big projects on track