Men get away with cash, phones in armed robbery of Bronx Boost Mobile store: police 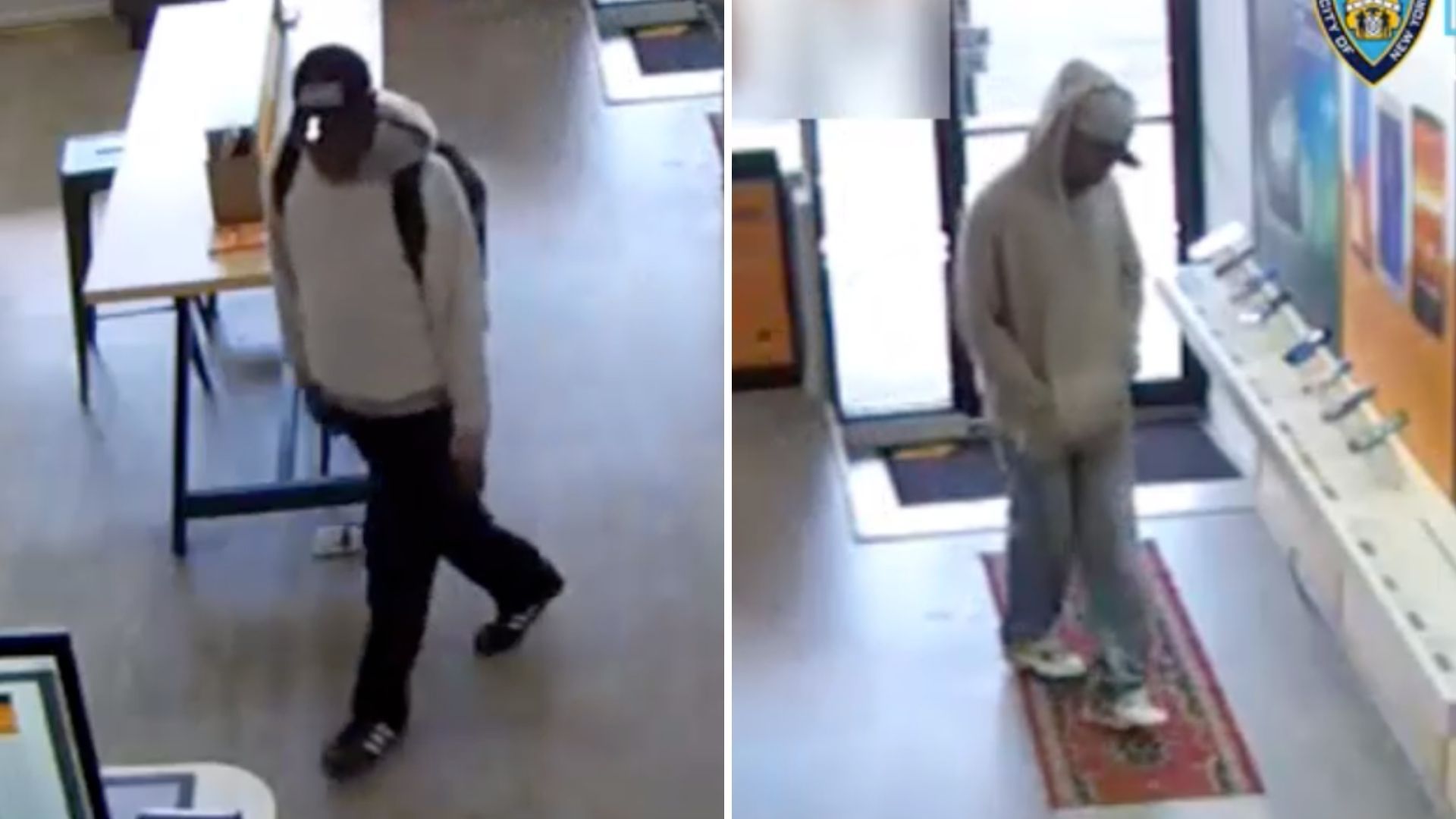 CHARLOTTE GARDENS, the Bronx — Police say they're looking for two men who robbed a cellphone store at gunpoint in the Bronx on Friday, getting away with thousands in cash and dozens of phones.

On Friday, June 21 around 3:40 p.m., two unidentified men with guns entered the Boost Mobile store at 1286 Southern Blvd. in the Charlotte Gardens section of the Bronx, demanding cash, police said.

The two men stole $2,000 in cash and 25 cellphones from the store before fleeing in an unknown direction, police said.

Authorities said there were no injuries but they are still looking for the two men, releasing the above surveillance video.