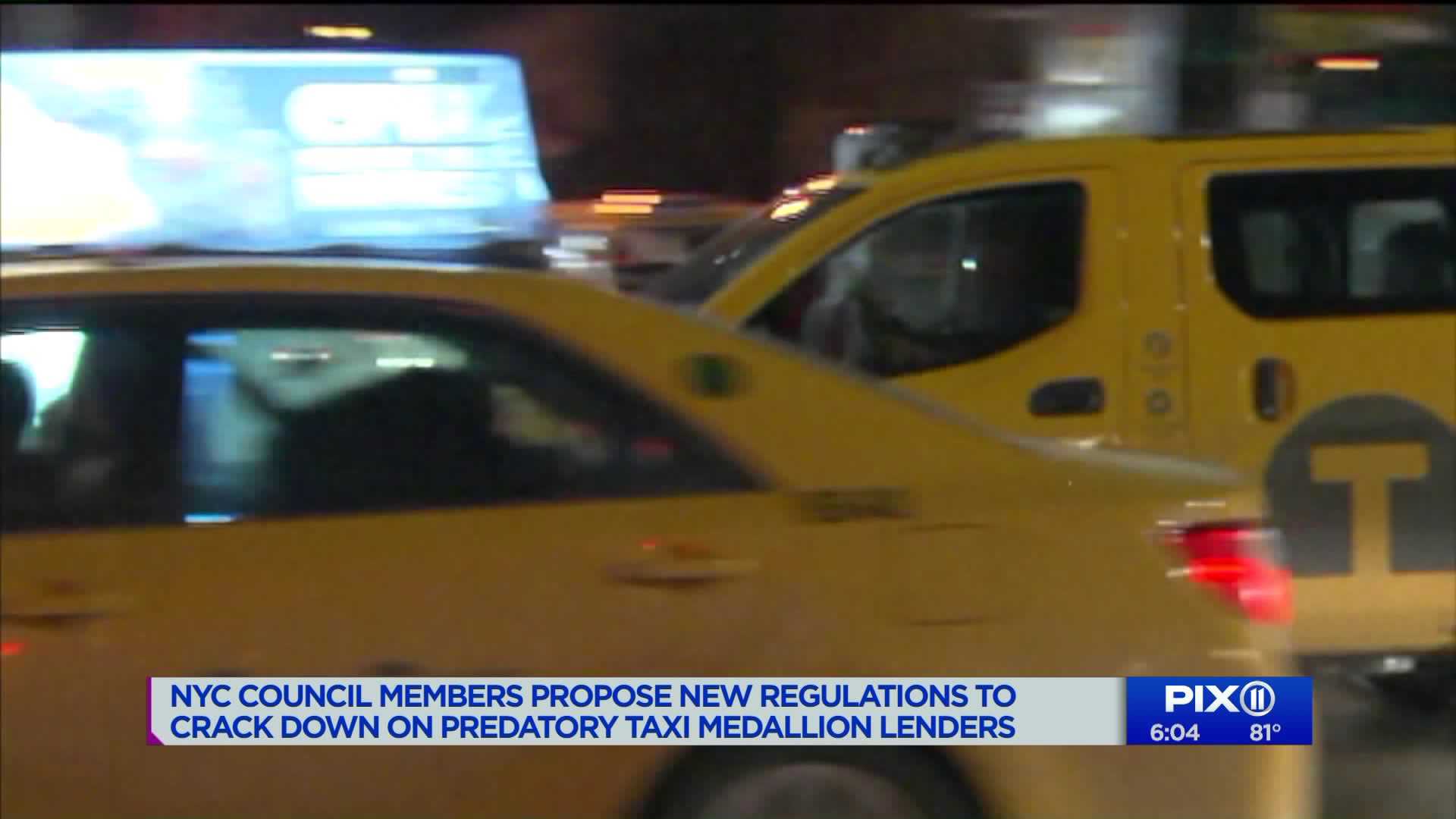 For tens of thousands of hard working New Yorkers a significant number of them immigrants owning a New York taxi medallion was often perceived as the best path to success and financial stability. 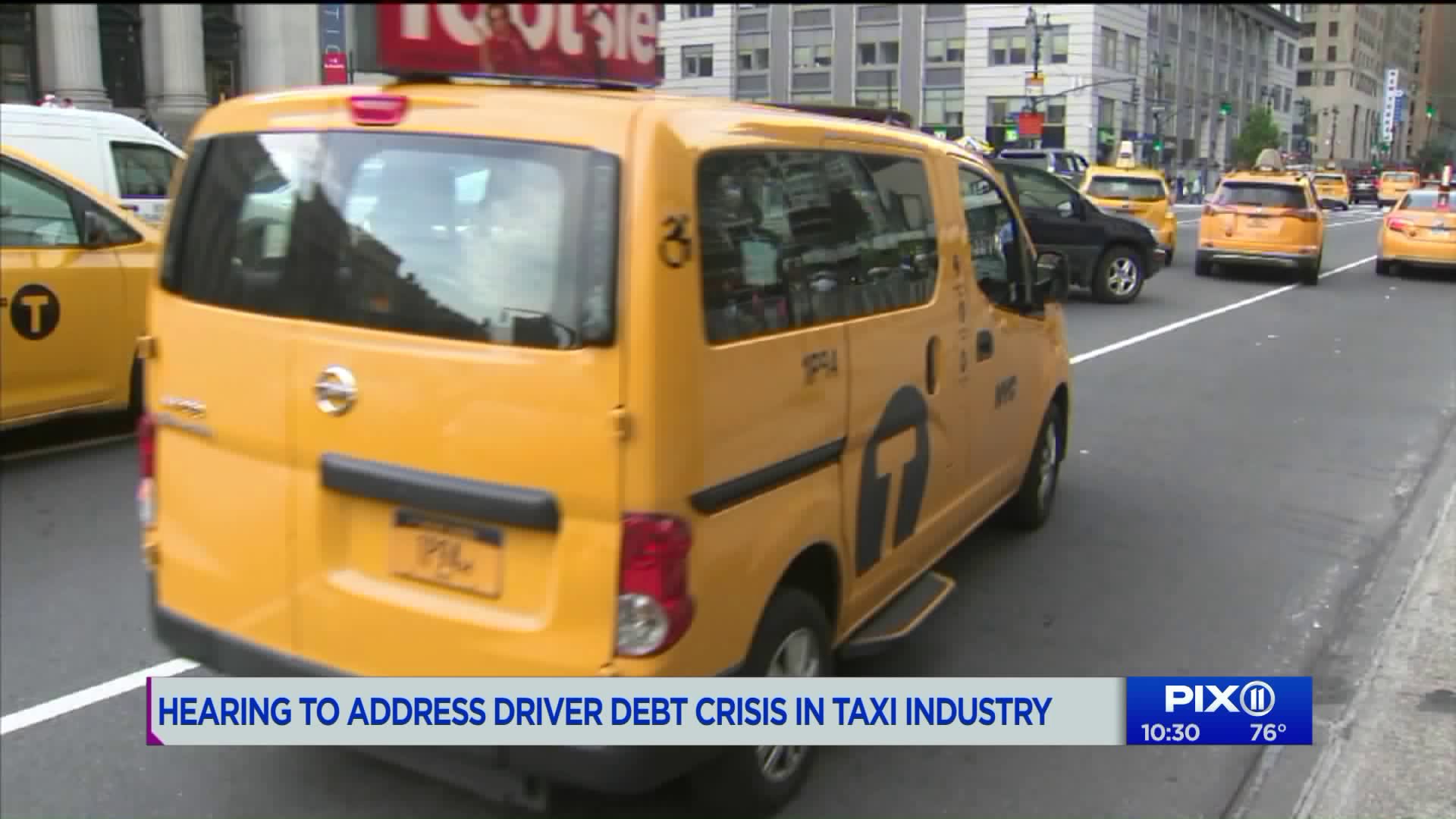 MANHATTAN — For tens of thousands of hard working New Yorkers – a significant number of them immigrants – owning a New York taxi medallion was often perceived as the best path to success and financial stability.

But veteran taxi driver Mouhamadou Aliyu, testifying in front of the New York City Council Monday, echoed the sentiment of so many drivers now drowning in debt they took on to buy those medallions, loans taken out before ride sharing apps like Uber and Lyft decimated their industry.

“What’s going on in the industry is not American, it’s not New York, I can even say it’s not humane. It’s brutal,” he said.

The council is now set to consider several bills to address the financial crisis within the taxi industry.

"The bankruptcies and the foreclosures, the suffering, and the suicides were not the consequences of market forces beyond the city’s control," said Bronx Councilman Ritchie Torres, who heads the Oversight & Investigations Committee.

"The humanitarian crisis is the product of deregulated, overpriced, over leveraged medallion market that the city failed to not only regulate, but also helped create."

Under heated questioning, acting TLC Commissioner Bill Heinzen did not duck away from his role, or the agency’s role,  in the crisis.

"I feel very much pain, and I feel sorry for the people who have gone through this,” he said.