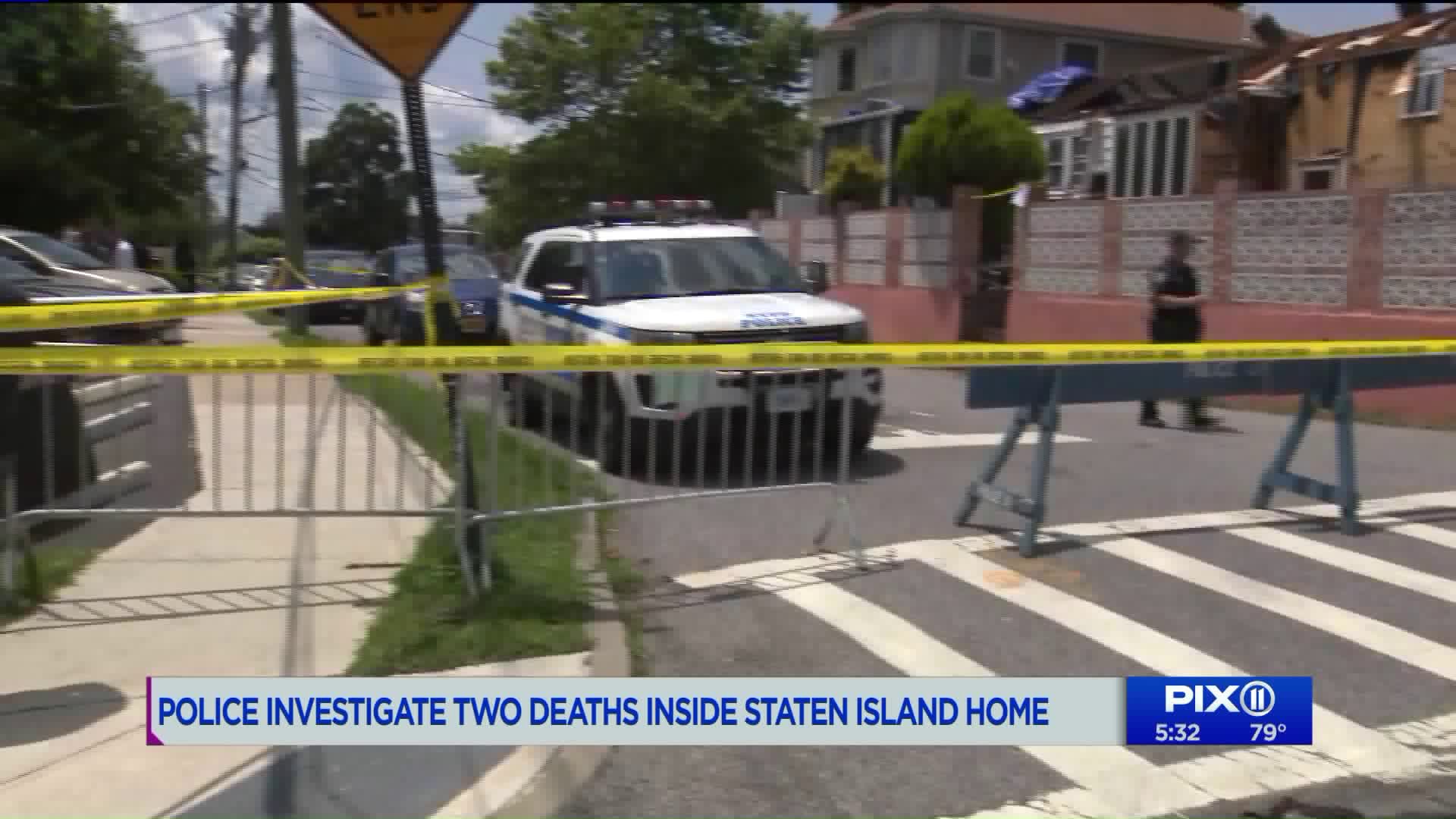 An active member of the U.S. military and her two children were found dead in a Staten Island home Saturday morning, police said. Nicole Johnson has the latest. 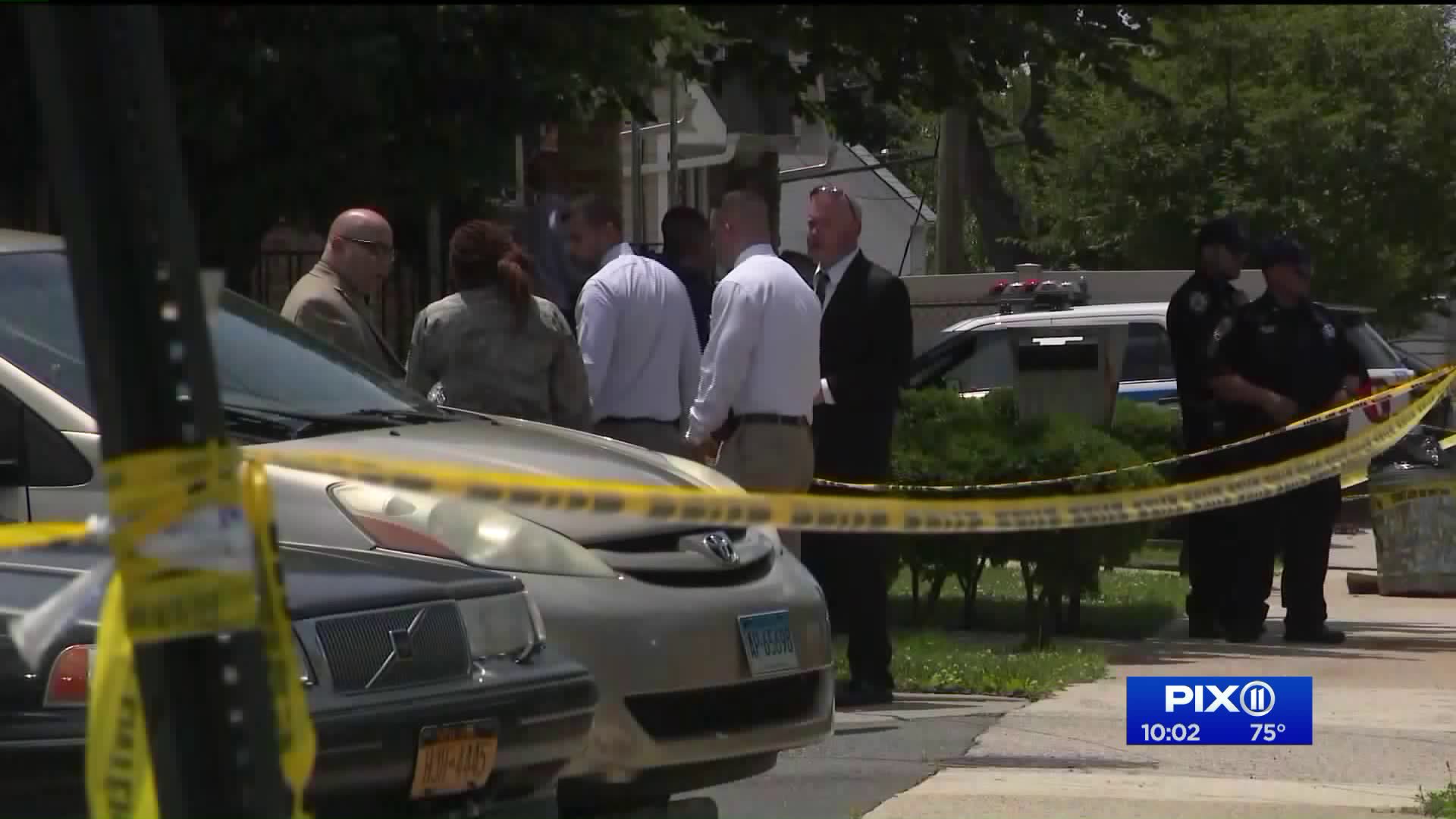 ARROCHAR, Staten Island — An active member of the U.S. military and her two children were found dead in a Staten Island home Saturday morning, police said.

Authorities were called to a house along Palisade Street, near Lily Pond Avenue in Arrochar shortly before around 10:30 a.m. due to an assault in progress, police said.

When they arrived, authorities found the residence filled with smoke. A small fire was extinguished by authorities, police said.

Officers found two young children, ages 2 and 3, and a woman, 37, in the home.  A source told PIX11's Nicole Johnson they were found on the bed, face down. They were pronounced dead at the scene.

Police say they are treating the deaths as a homicide investigation.

The woman was an active member of the Air Force, the source said.

During preliminary investigation, a 36-year-old man, believed to be the children's father, was found walking along the Brooklyn Queens Expressway around 7:45 a.m. He was transported to an area hospital for evaluation.

Sources say he is also a member of the Air Force.

It was not immediately known if the man and woman were married. Police said one domestic incident was reported at the residence in the past.

The Medical Examiner will determine the exact cause of death.

Correction: This story has been updated with the correct gender of one of the children. PIX11 was initially told both children were boys.

This story has been updated with the correct age of the mother. PIX11 was initially told she was 36.