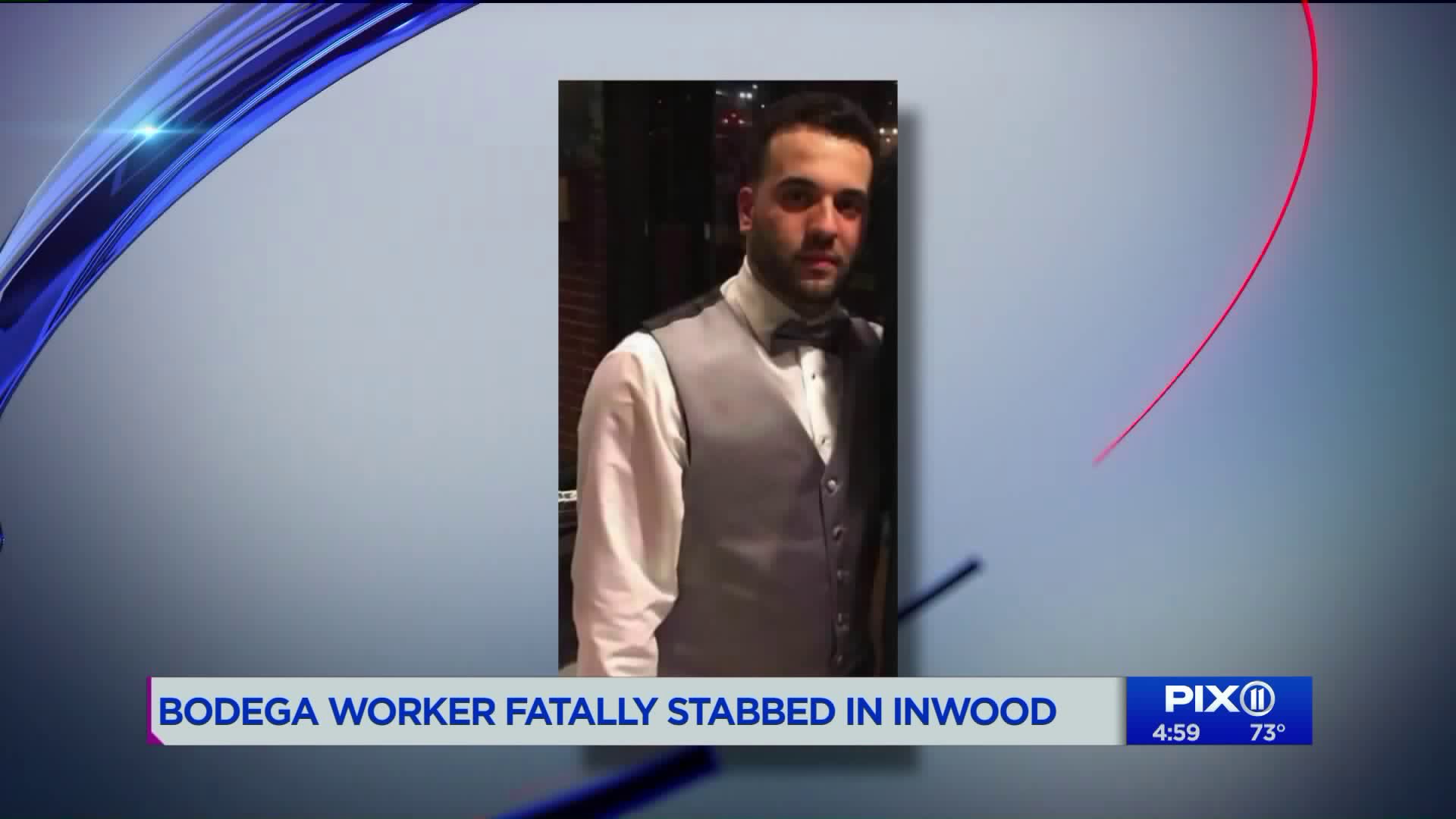 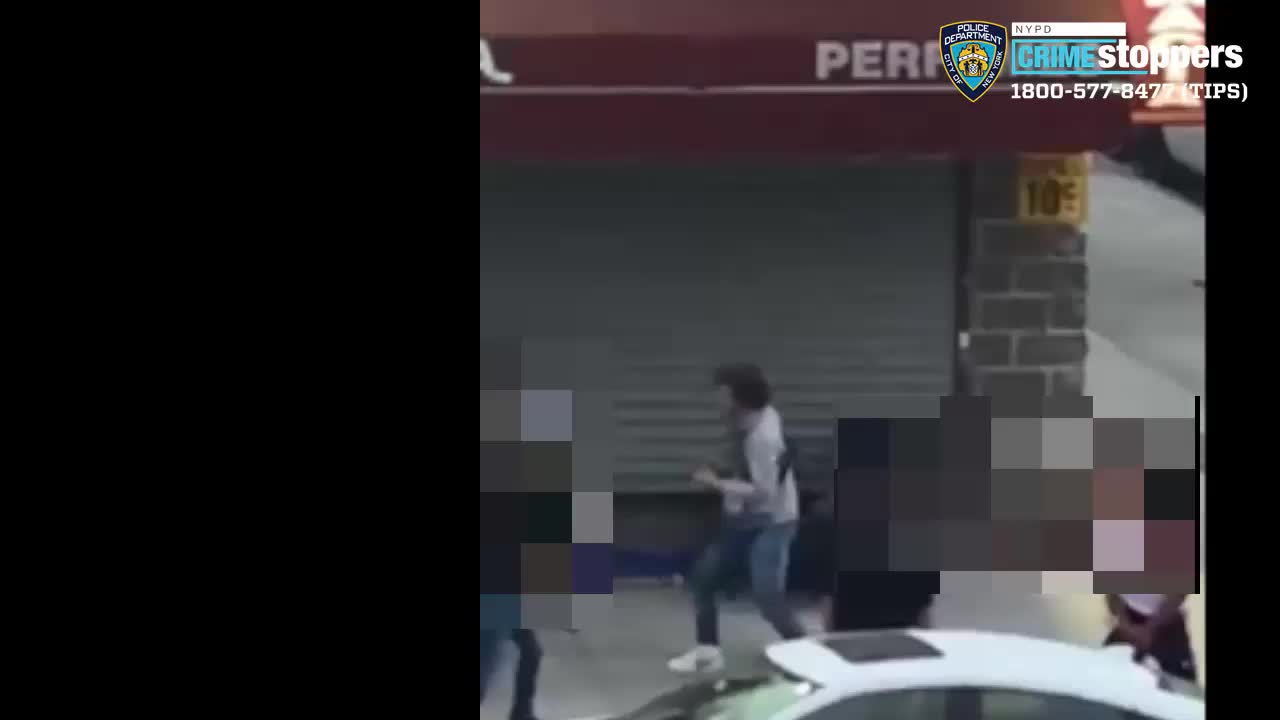 INWOOD, Manhattan — Police have released surveillance footage of a man wanted in the stabbing death of a Manhattan bodega worker.

Mohamed Nassar Awawdah, 28, was just months away from becoming a father when he was fatally stabbed in the chest Wednesday night.

The bodega employee confronted a group of men loitering outside the Dyckman Kwik Stop in Inwood. When he told them to keep it moving, one of the individuals stabbed him in the chest, police sources told PIX11.

Newly released videos show the man believed to be part of the group outside the bodega, seemingly threatening someone while talking to three people, possibly his friends.

Police continue to search for all the people involved, authorities said.