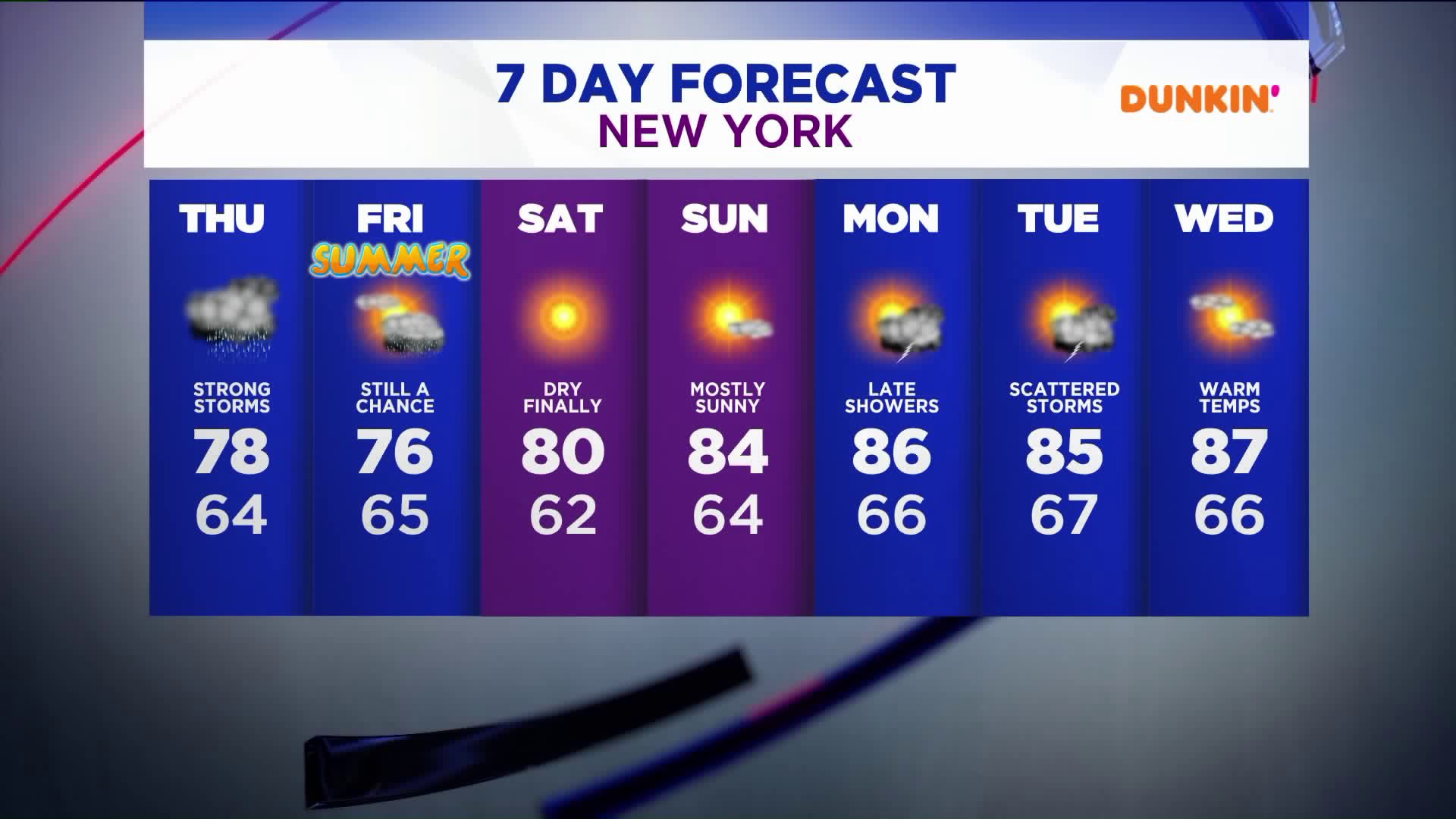 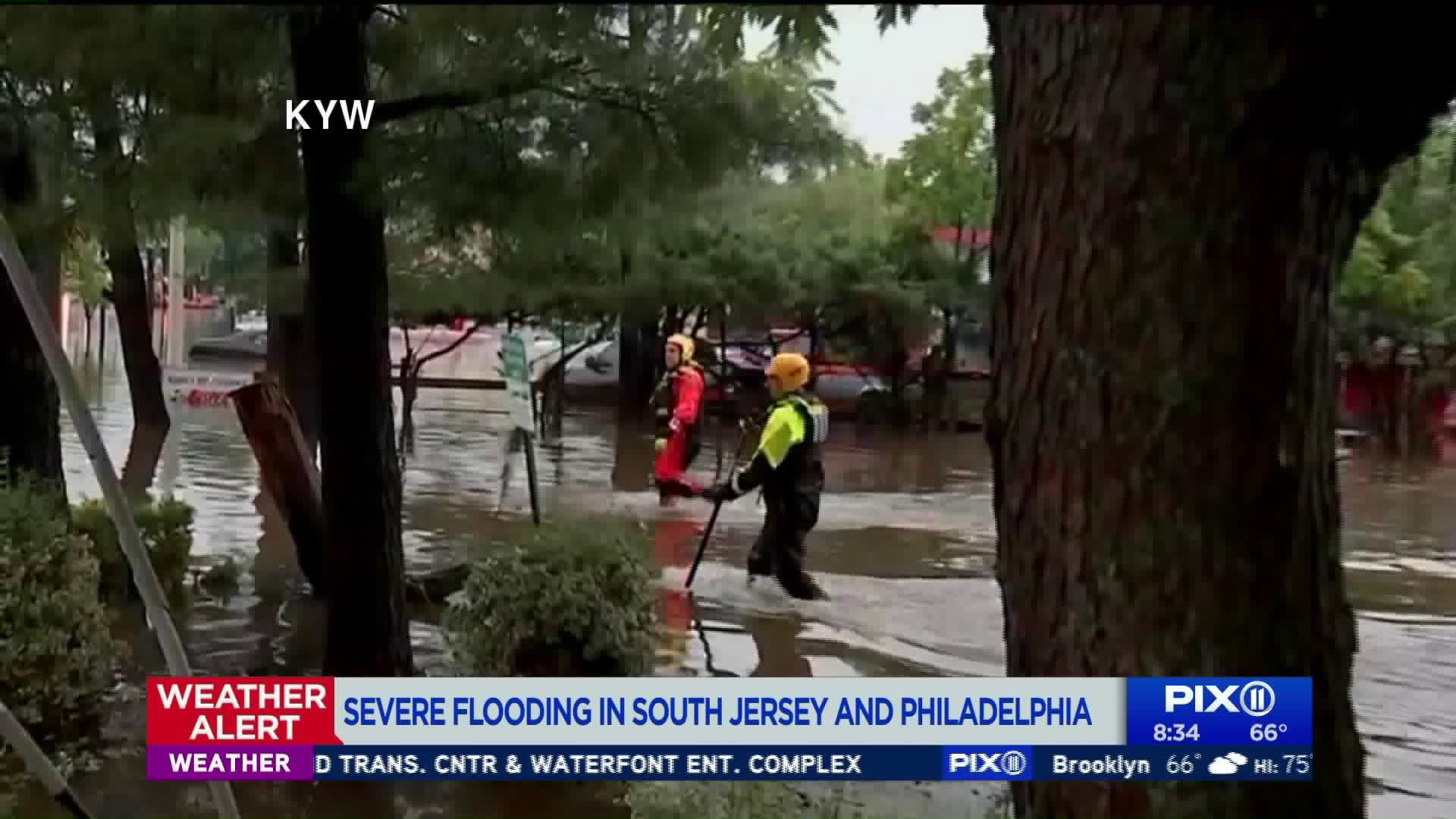 The National Weather service issued an alert for dense fog across areas of New York City and Long Island early Thursday, saying motorists should be prepared for rapidly changing visibilities this morning.

While the issued alert is for Brooklyn, most of Queens, and much of Long Island, dense fog could be seen in Manhattan early Thursday as well.

Both the city and nearby areas in New Jersey can expect periods of rain today, and strong thunderstorms developing this afternoon, a flood watch is in effect for much of Jersey through late tonight, where an additional 1 to 2 inches of rain is possible.

As storms intensify across the tri-state later this afternoon, we could see see locally heavy downpours.

Despite heavy humidity today, temperatures will continue to be below average with a high of 78 in the city and in the mid-70s in the suburbs.  The normal high temperature in Central Park for today is 80 degrees.

Meanwhile, heavy flooding in south Jersey early Thursday seemingly halted traffic on I-295 near Camden. On Twitter, 6abc Action News in Philadelphia said the flooding was causing "major problems," showing cars seemingly stuck in feet of water on the highway.

NJ State Police say the northbound side of I-295 is closed from Exit 26 to Exit 28 due to the flooding, while the southbound side is closed at Exit 28.

#BREAKING Heavy flooding is causing major problems in South Jersey. This 295 in National Park. Action News crew on the scene reported several feet of water on the roadway. pic.twitter.com/ViwYNYj4bJ

Police also say there have been multiple vehicle accidents and vehicles disabled due to flooding, but luckily no injuries have been reported.

Katherine Scott, a reporter for Action News, tweeted a video showing people having to get out and push cars down the highway, as traffic piles up on the opposite side.

Cars getting pushed out of water on 295 in Bellmawr. Water receding but still a mess. pic.twitter.com/uNI7d1Q4Ua

295 is completely impassable. NJ Turnpike also has NB restrictions near exit #3. Rt-168, Rt-38 & Rt-73 also all have closures. & @RidePATCO is not running btwn Broadway & Lindenwold. If you can wait it out in SJ, you'll be doing yourself a favor. #6abctraffic https://t.co/FymTrwefVz