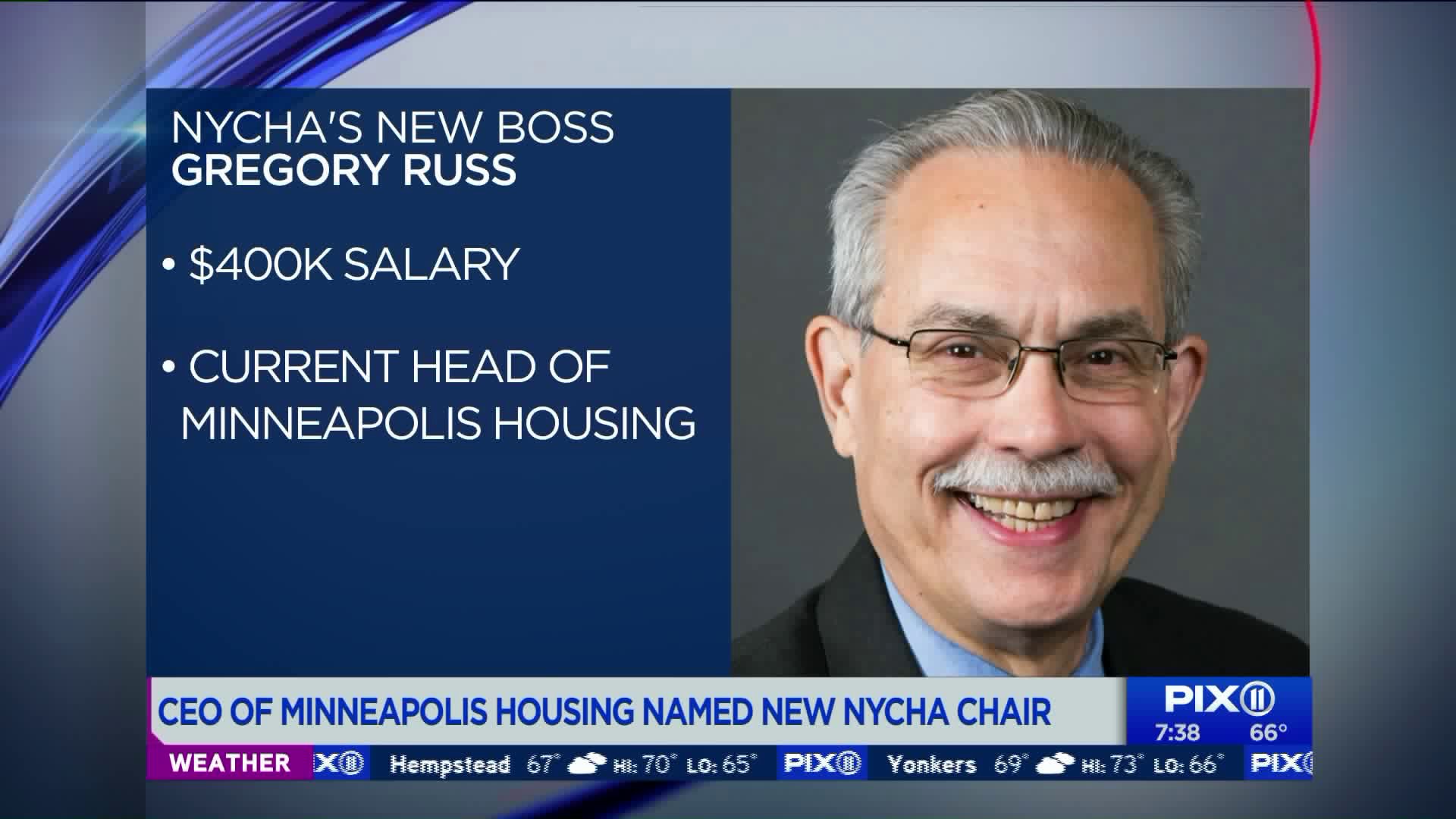 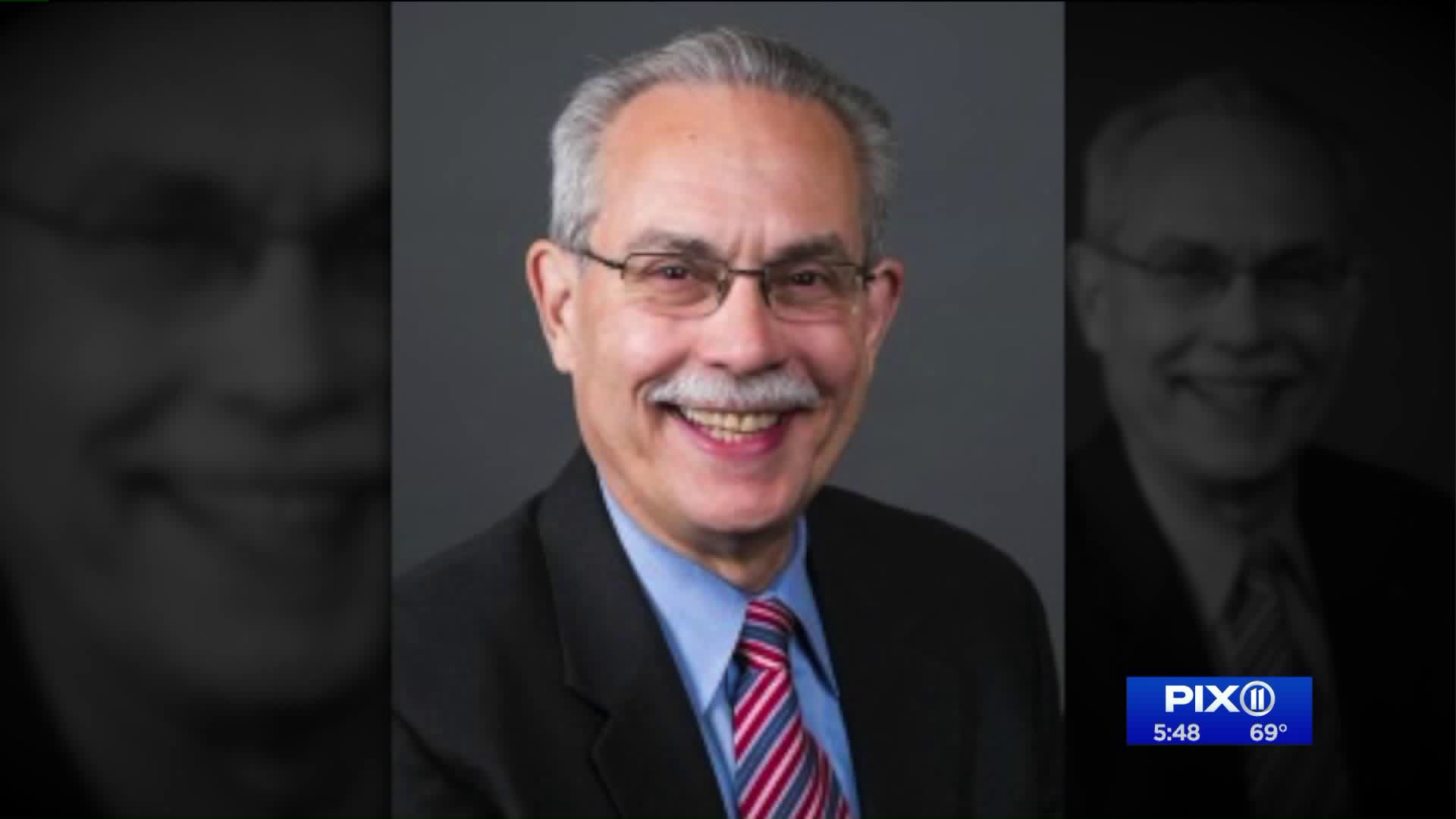 Above PIX11’s Monica Morales talks to the new NYCHA chair

Gregory Russ, CEO of the Minneapolis Public Housing Authority, has worked for more than 25 years to turn around public housing across the country.

He also served as the former Executive Director of the Cambridge Housing Authority, where he led plans to deliver apartment renovations across the housing development.

“In a national search, Greg Russ stands out as someone with the guts to make big changes and the heart to do right by public housing residents. Greg has shown he can secure residents the repairs they’ve been waiting for and strengthen public housing for the next generation. He’s shown again and again that he can listen to residents, build trust and improve people’s lives. I’m thrilled to welcome him to NYCHA,” said Mayor Bill de Blasio.

As part of the NYCHA 2.0 plan, the de Blasio administration is using the same tools Russ has worked with to fully renovate and preserve over 170,000 apartments in New York City, which is significantly larger than the housing development he has worked with in the past.

In Minneapolis, he was responsible for just over 6,000 apartments, housing over 10,000 people.

Russ will become the highest-paid city official with a $400,000 salary — that's more than de Blasio's and Gov. Andrew Cuomo's salary. Part of the salary will be paid with federal funds.

Russ is expected to take office in mid-August 2019. While the city says Russ will be a New York resident. But his family will be staying in Minneapolis, so he'll be traveling back and forth.

A spokesperson for the mayor's office says Russ will be an NYC resident and will be moving to New York.  And the city will not be covering his flights to Minneapolis when he goes to visit his family.

Kathryn Garcia, who was appointed as the Interim Chair and CEO of NYCHA in February 2019, will return to her position as Commissioner of the Sanitation Department.