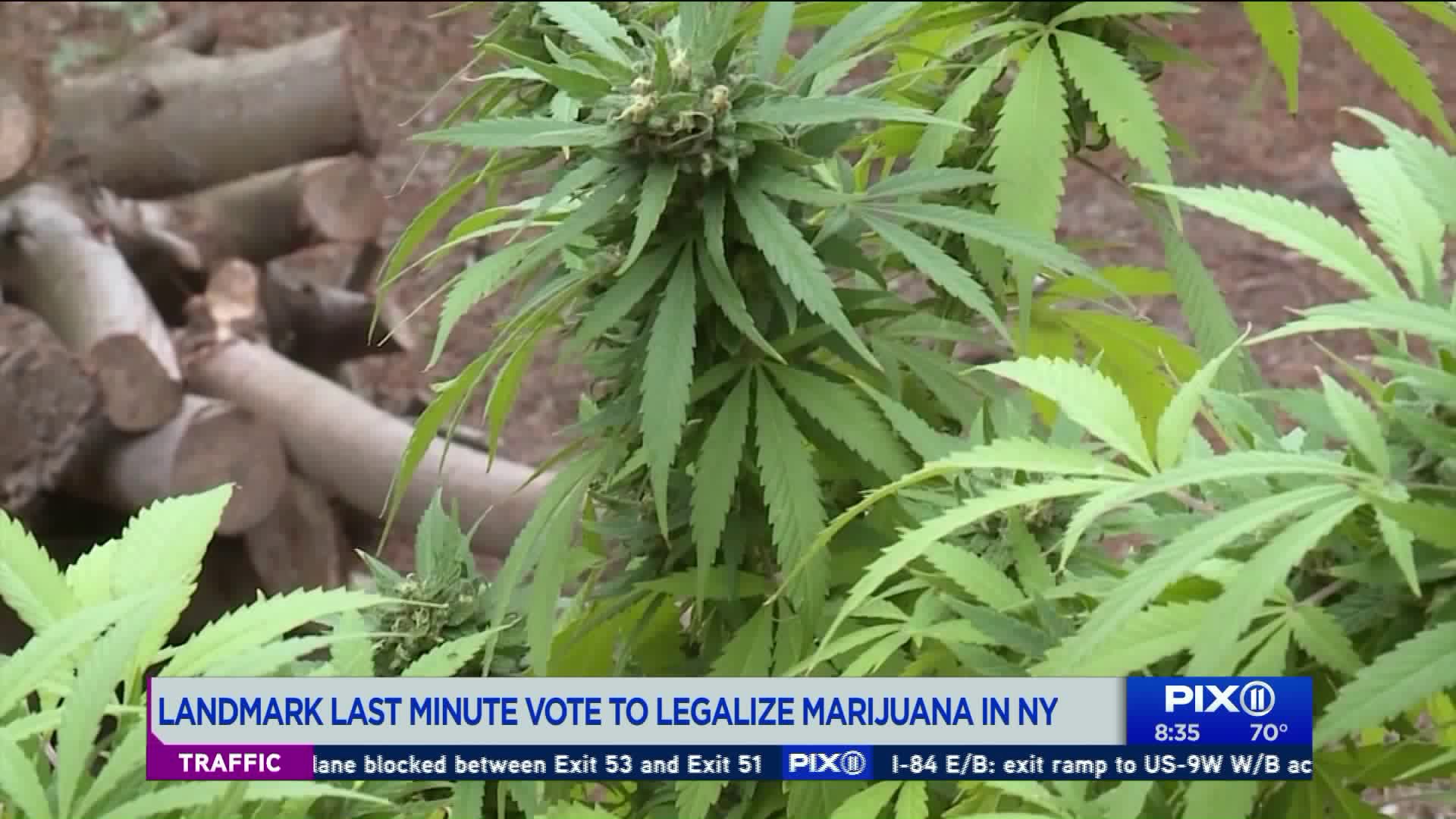 As the end of the legislative session is on the horizon, the revised marijuana and taxation act is back in the spotlight in Albany. Part of the bill focuses on those who`d been convicted of low level marijuana crimes. This bill would erase, even seal the records of 300,000 people. The bill has been in the legislature since 2013, was revised in 2017 and again after budget discussions in the last legislative session. 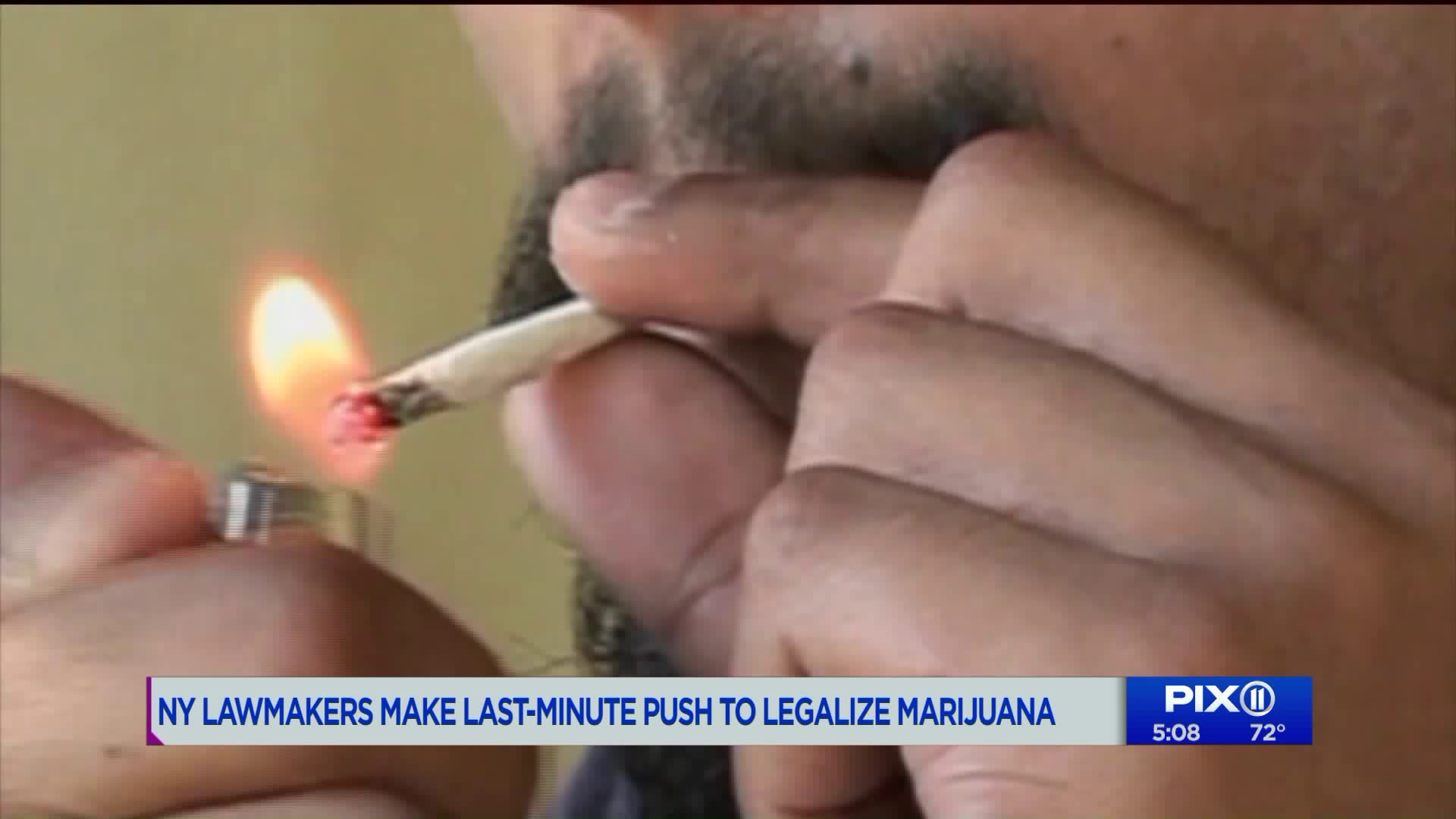 New York State is within 48 hours of joining the ranks of 10 other states where recreational marijuana is legal, or doing the same thing its neighbor New Jersey did during this legislative session -- coming incredibly close to passing a legalization measure, only to see it shot down.

"I am cautiously optimistic," Gov. Andrew Cuomo said on Monday morning about the prospect of a recreational marijuana legalization measure passing.

However, some marijuana legalization advocates say that the reason the drug is not on the fast track to legalization is the governor himself.

After having always been against legal marijuana, only to change because of pressure during his re-election campaign, critics say that Cuomo is not nearly strong enough of an advocate now.

For his part, the governor said the measure could go down to the wire.

“You don’t know what they're going to do until they do it,” he said about legislators in Albany. “Until they vote, nothing else matters.”

The legislature has until the end of the day on Wednesday to pass the measure or not.