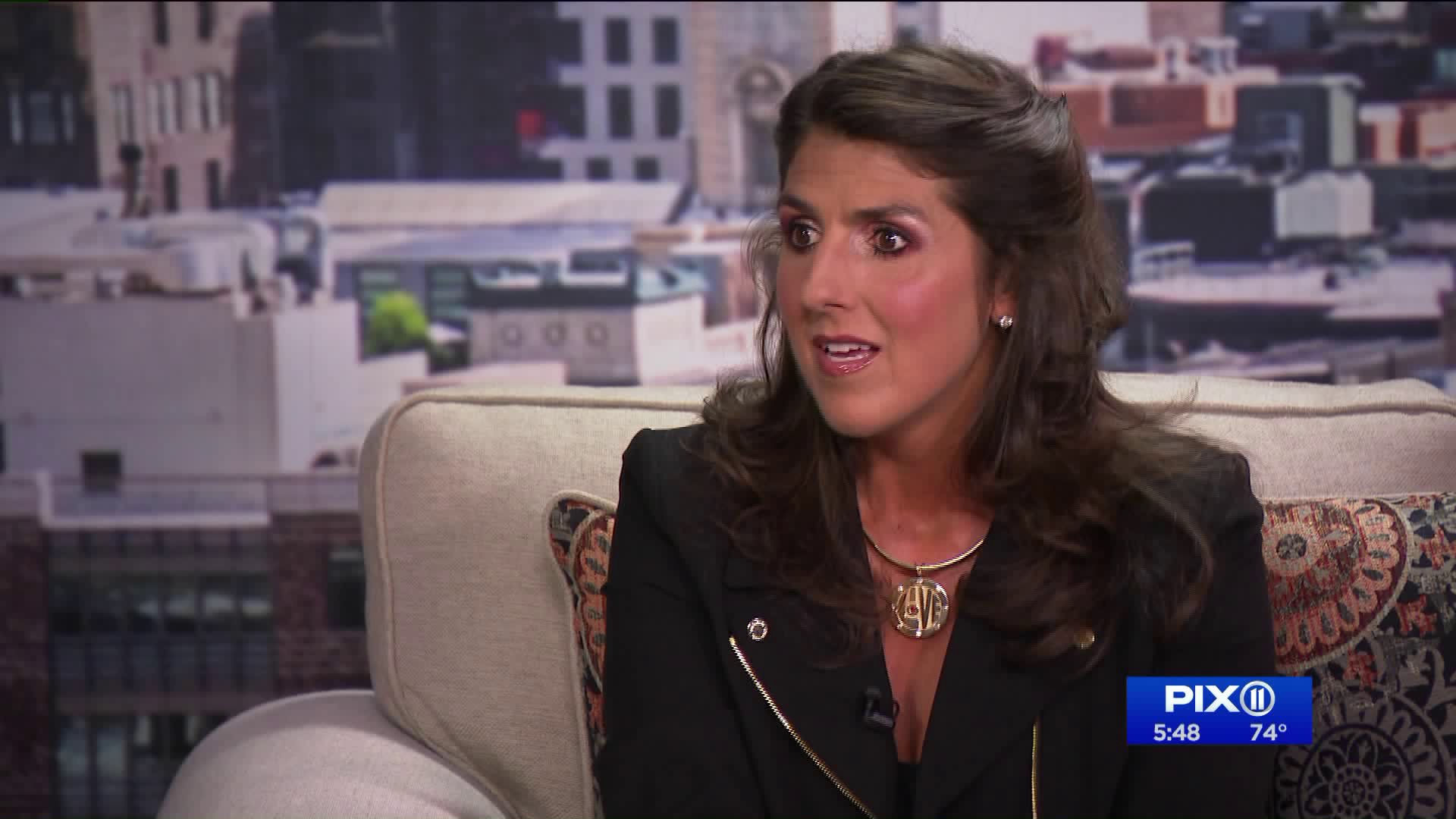 A lifelong dream turned into one young woman`s worst nightmare. Polo Tate was accepted to the U.S. Air Force Academy, but was then physically, sexually and emotionally abused by her superiors.

Polo Tate was accepted to the U.S. Air Force Academy, but was then physically, sexually and emotionally abused by her superiors.

“Deep Dark Blue,” is a memoir of surviving sexual abuse in the Air Force Academy.

Tate set her sights on a military academy when she was a little girl. She got her wish and was accepted into the Air Force Academy to play volleyball.

Tate says she loved the structure and being broken down as a civilian to be built up as a soldier. Soon, the captain of the volleyball team took her under her wing and that changed everything.

“Come to find out, she was drawing me away from my friends, teammates, and isolating me, which lead to sexual assault," Tate said.

Her volleyball captain brutally, sexually assaulted her while they were spending the night at their coach's house. She never told anyone, and things got worse.

“Three weeks after that, a male cadet came to my room, locked the door, hit me and violently sexually assaulted me to keep me quiet about the first assault," she said.

She didn’t report the assaults because she was afraid her life would explode.

Tate had hit rock bottom and opened up months later about the assault by the volleyball captain. After trial, the captain was kicked out of the academy, not for the attack, but for the don't ask don't tell policy.

Tate ended up leaving the school soon after due to repeated harassment.  She says it was an option to either stay at the academy or live.

There is so much more in the book  about her time at the Air Force Academy.  Really worth the read.

Tate took an opposite turn from "structured existence" when it came to her career after she left the Academy -- she is now an actor and comedian.