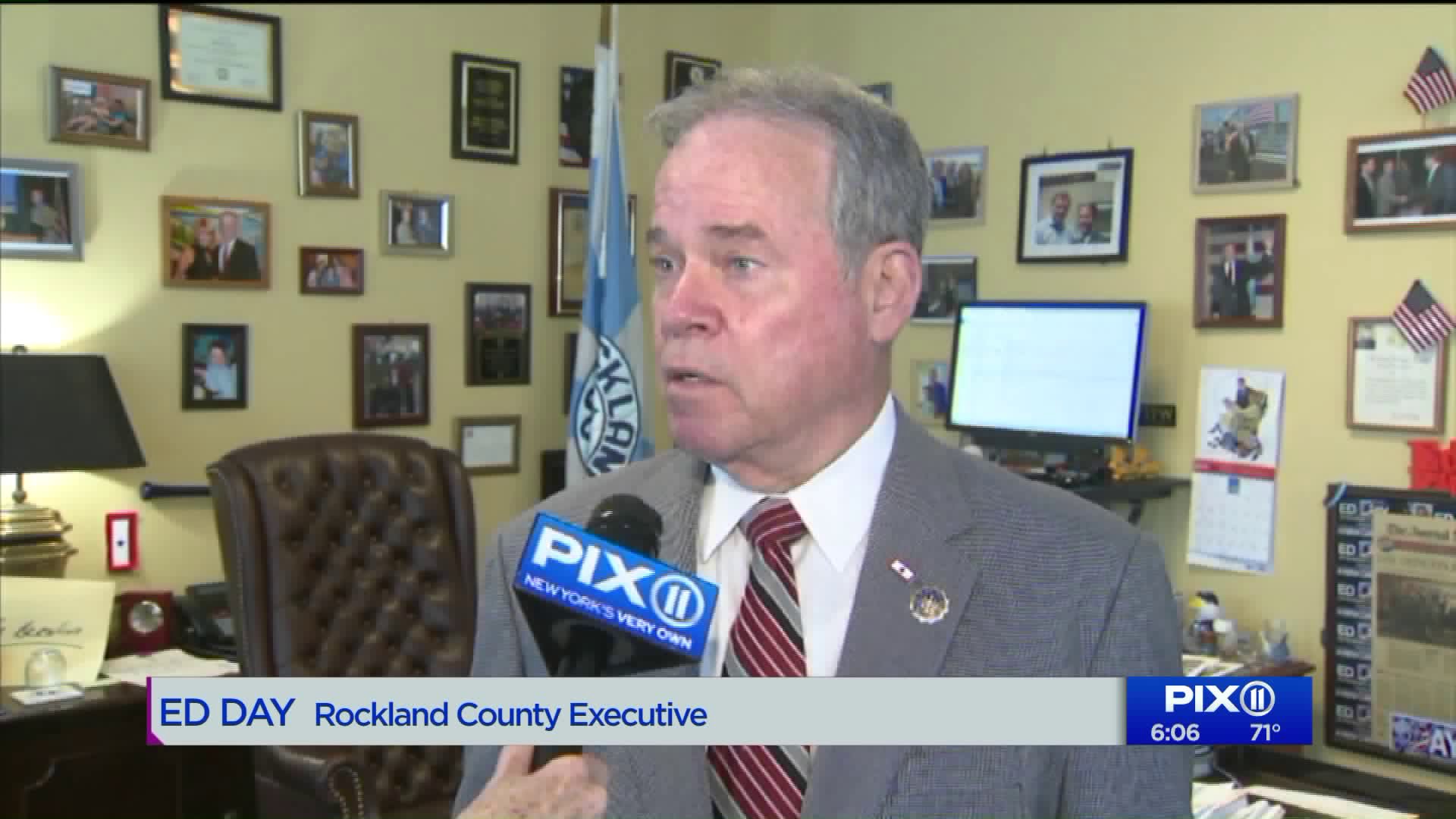 From day care to high school and summer camp, a new law passed by the New York State Legislature bans religious exemptions for vaccinations. But it may be tough to enforce!

WILLIAMSBURG — From day care to high school and summer camp, a new law passed by the New York State Legislature bans religious exemptions for vaccinations. But it may be tough to enforce!

“I have been vaccinated, my kids are vaccinated and I’m not responsible for anyone who’s not,” a mother from the Orthodox Jewish community told PIX11 News. When asked if she believe in vaccinations, she replied, “of course I do, please!”.

While many members of the Orthodox community of Williamsburg say they have already gotten their measles vaccinations, the city's Health Department just shut down a 12th school in Williamsburg, Yeshiva Torah V’Yiral, for allowing unvaccinated children and staff on site on the same day the state legislature passed a law ending religious exemptions for immunizations.

“There is a grace period for parents who demonstrate a good faith effort to schedule the first medical appointment,” Hoylman told PIX11 News.

Many measles cases originated in the orthodox Jewish communities of Brooklyn and Rockland County., which has had 266 cases there since the outbreak began In October. 23,000 people have been vaccinated in Rockland since then, seven percent of the population, so county executive Ed Day is so pleased with this new law:

“The religious exemption that had been on the books has been abused and there was sloppy bookkeeping in some schools,” Day told PIX11. “Some ignoring the actual law,” he added.

But many who live and work in Williamsburg say the orthodox community has been unfairly blamed for this measles outbreak, where many say less than ten percent haven’t been vaccinated.

“This is not a Jewish issue. Never was,” Isaac Abraham, a Williamsburg community leader told PIX11. “Every couple of months there’s another Jewish issue and they wonder why anti-semitism,” he added.

“90 percent of this community do vaccinate and the ten percent that don’t are the face of this measles outbreak,” Lynn Jaquez, a Williamsburg resident who works at a health clinic, told PIX11 News.