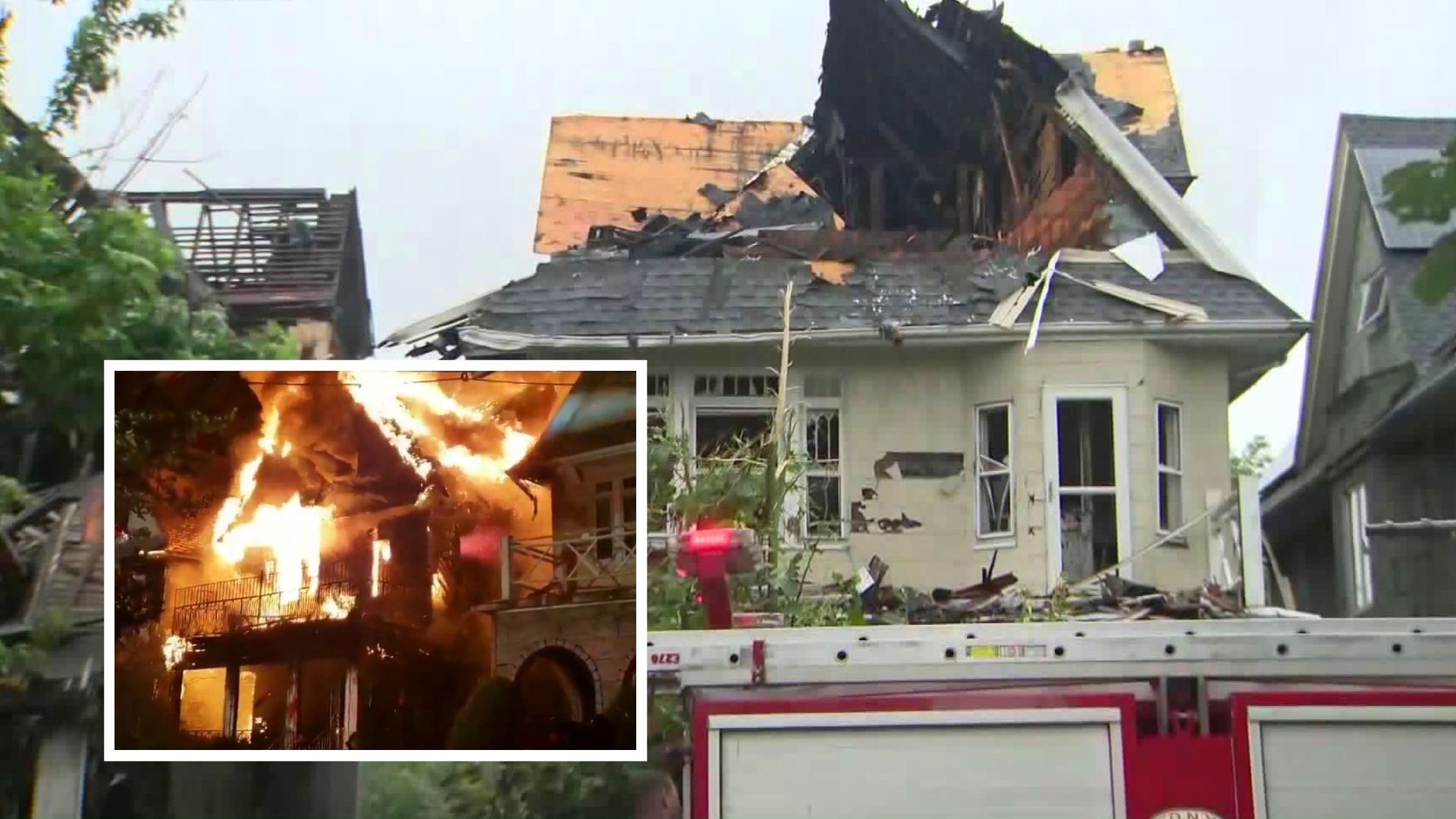 The massive fire that torched through three homes in Brooklyn has been contained. 12 people, including a firefighter and a baby, were sent to the hospital for minor injuries, officials said. PIX11`s Katie Corrado has the latest. 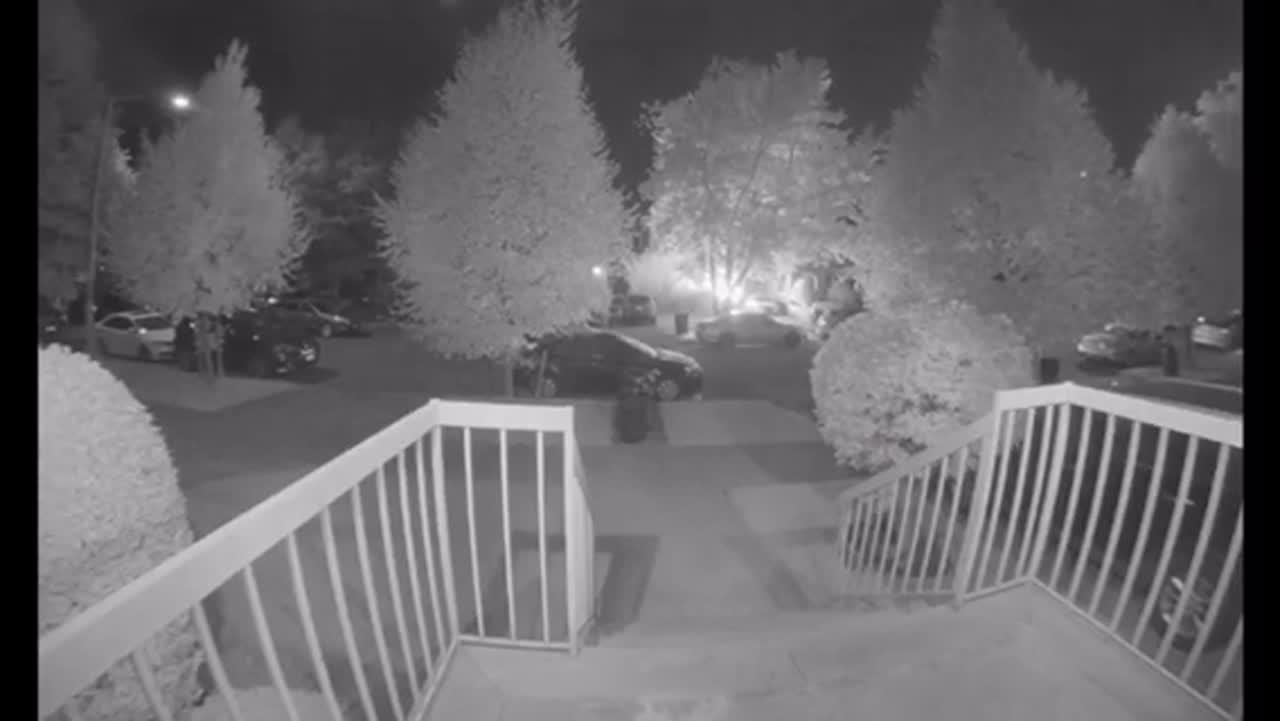 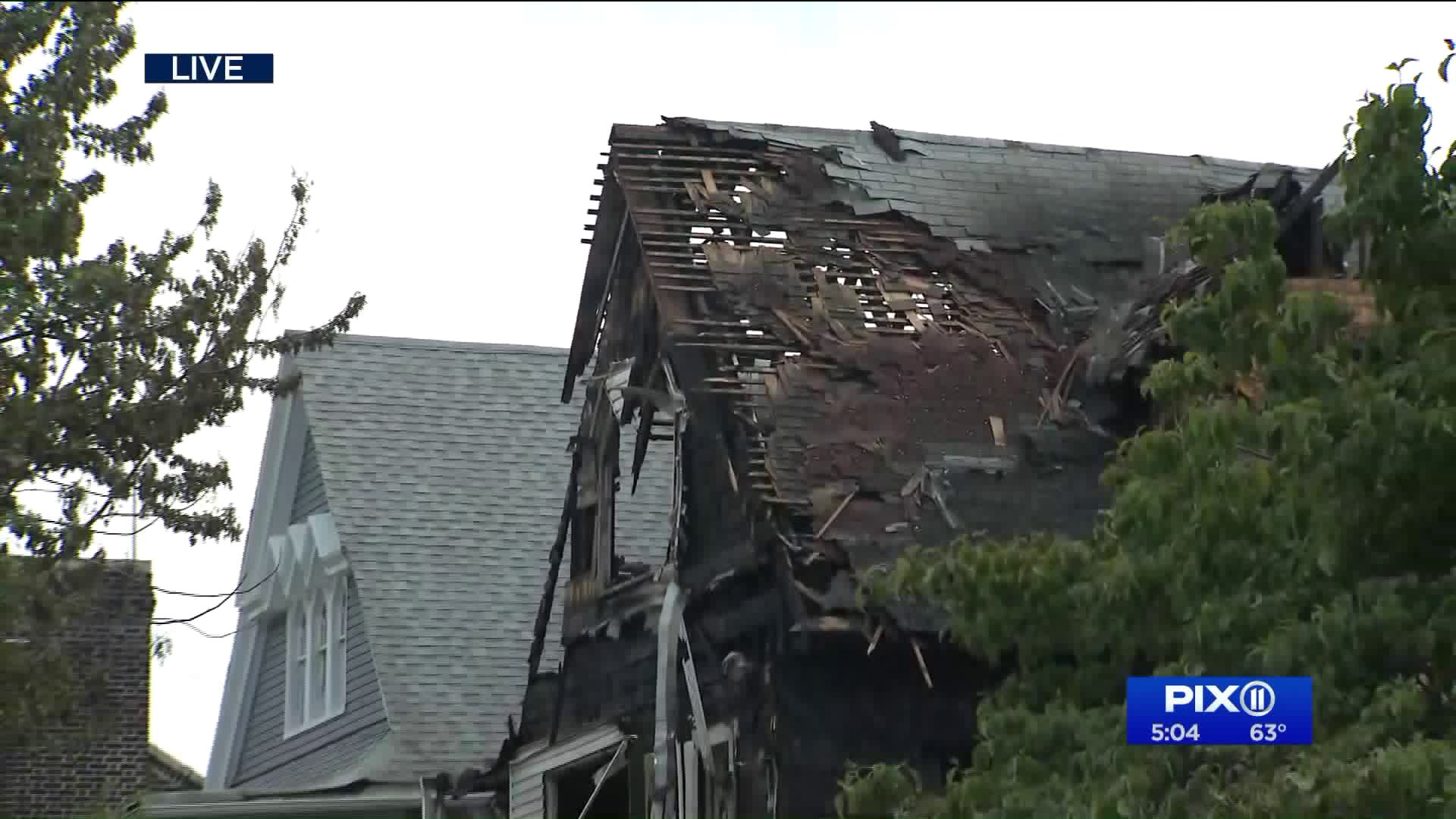 The call for the Midwood fire came in just after 4 a.m. with units arriving in under five minutes, Chief of Fire Operations Thomas Richardson said during a news conference Thursday morning.

Fire officials do not know how the fire started, and fire marshals remained on the scene investigating Thursday morning.

Surveillance footage obtained by PIX11 from a neighboring home shows what appears to be the moment the fire started, which can be seen below.

In the surveillance video it appears a sudden explosion might have sparked the fire, and a person appears to run away from the flames. It's unclear if that person is a suspect.

Philippe Niam, a neighbor who witnessed the fire, said that around 3:30 a.m. his wife smelled smoke and woke him up. He said they heard children screaming "Help! Help!"

Four civilians and one firefighter suffered minor injuries, including smoke inhalation, Chief of EMS Operations Lillian Bonsignore said. One of those injured was a baby, Bonsignore said.

"I saw the three houses on fire," a neighbor said. He said a family with six children lives in the home where the fire started and that he saw them got out safely.

All of the people in the home where the fire started are accounted for, officials confirmed.

Richardson said 40 fire units and 25 EMS units responded, with 170 firefighters helping to put out the flames.

Watch the full FDNY news conference on the fire below: