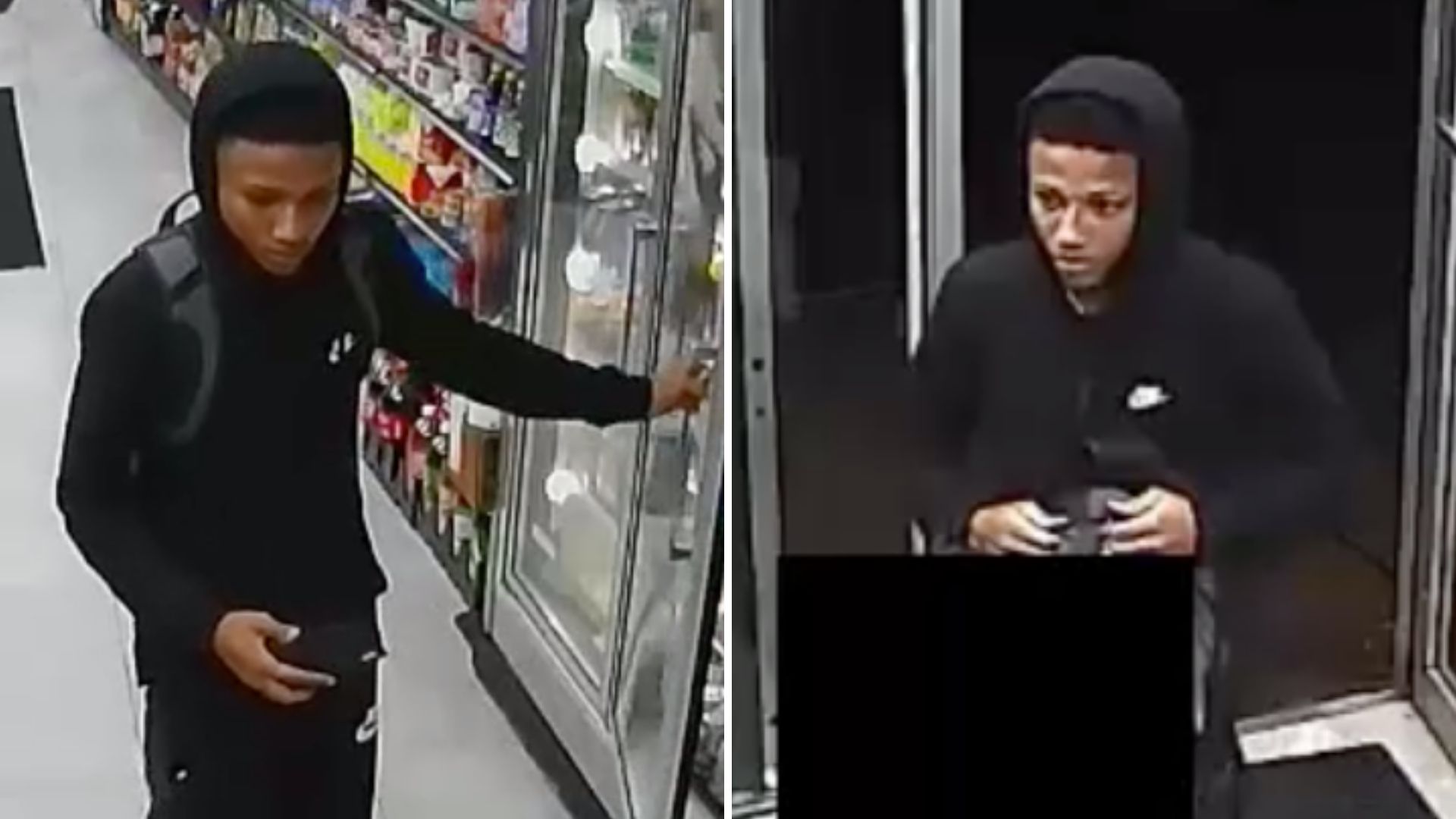 Raw surveillance footage of a man police say tried to rob a cab driver with a box cutter in the Bronx. (NYPD)

WAKEFIELD, the Bronx — Police are looking for a man they say tried to rob a cab driver with a box cutter after taking a trip through the Bronx.

Authorities said the unidentified man got in the livery cab at 1991 Morris Ave. in the Mt. Hope section of the Bronx around 3:30 a.m. on Friday, May 31, and asked to be driven to 4453 White Plains Rd. in the Bronx.

During the trip, the man asked the driver if he had change for a $50 bill, and when the driver said 'no,' the man asked to be taken to a deli, located about a block away from his original destination, to get change, police said.

After exiting the store, the man approached the driver's side window and showed he had a box cutter, police said.

The driver opened his car door, which caused the man to drop the box cutter and flee, according to authorities.

The man police are looking for is described as about 5 feet, 8 inches tall, weighing about 150 pounds, last seen wearing all black, a Nike sweatshirt, and white sneakers.

Surveillance footage above, provided by police, shows the man in the deli.

Police are looking for a man who they say attempted to rob a cab driver. (NYPD)