Man arrested after plotting to detonate explosives in Times Square 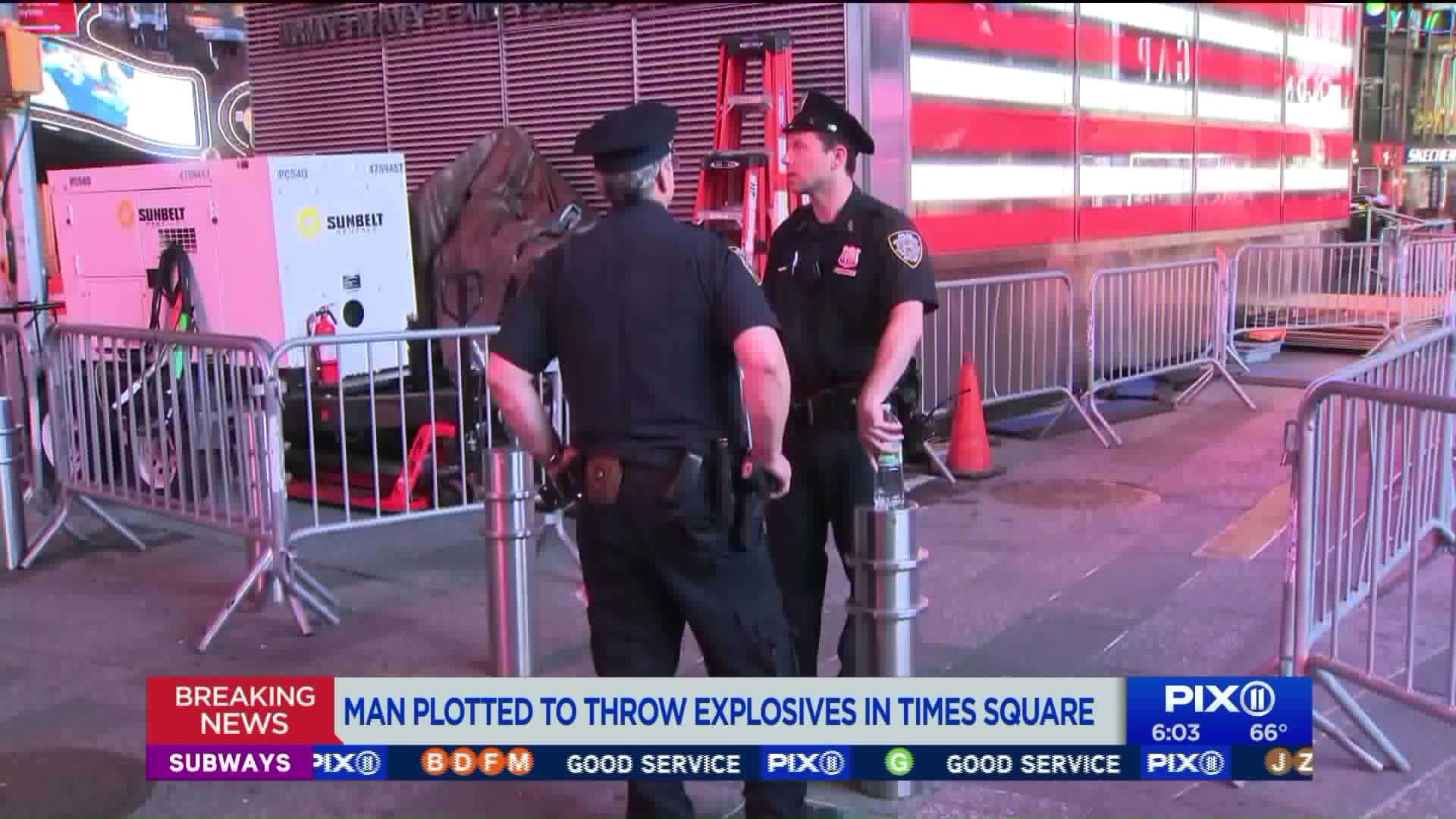 A man is reportedly under arrest after allegedly planning to throw explosives at people in Times Square, according to reports. The arrest reportedly came after a joint terrorism taskforce undercover sting operation. Its believed the person was acting alone and not part of a larger plot. 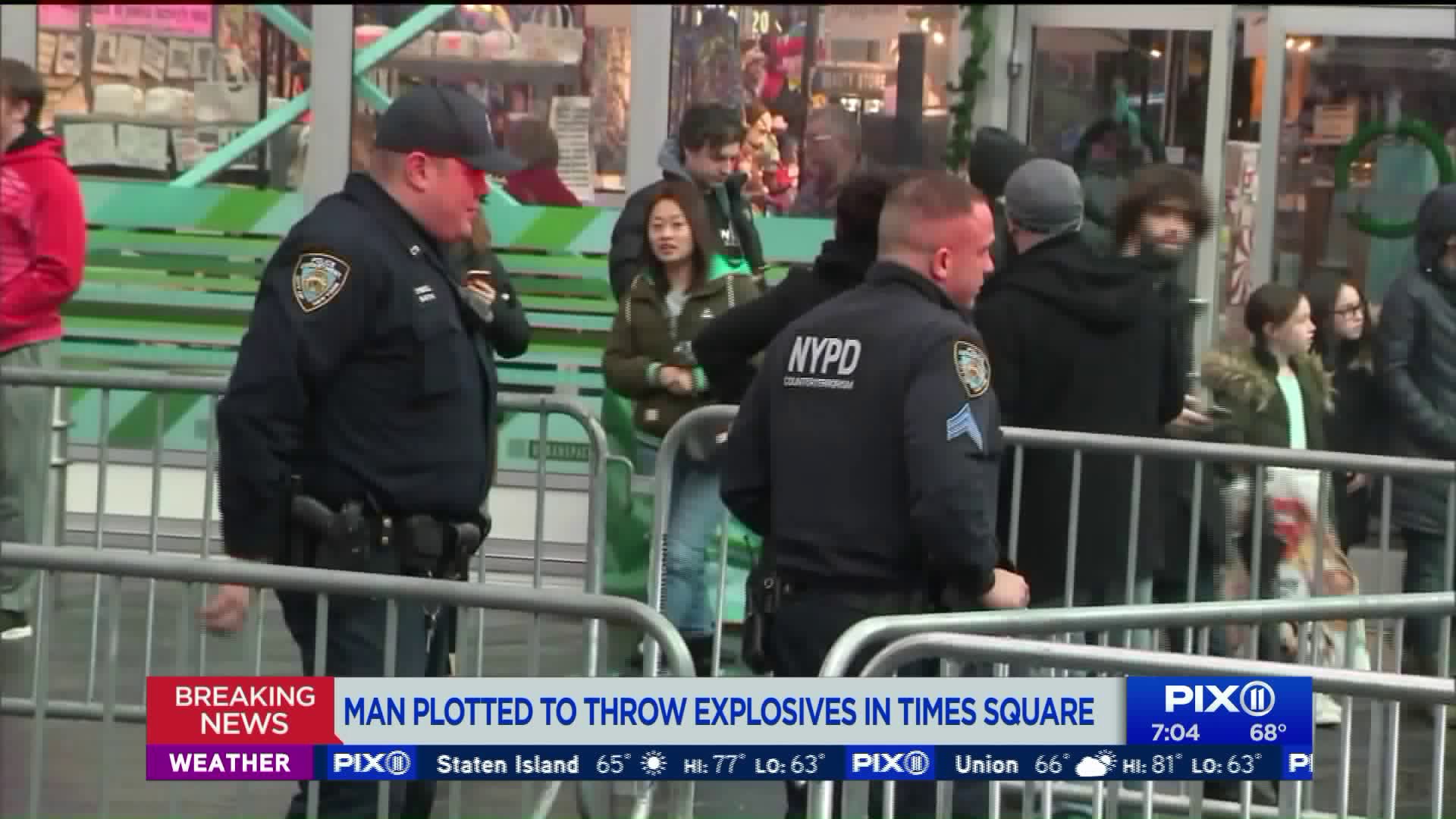 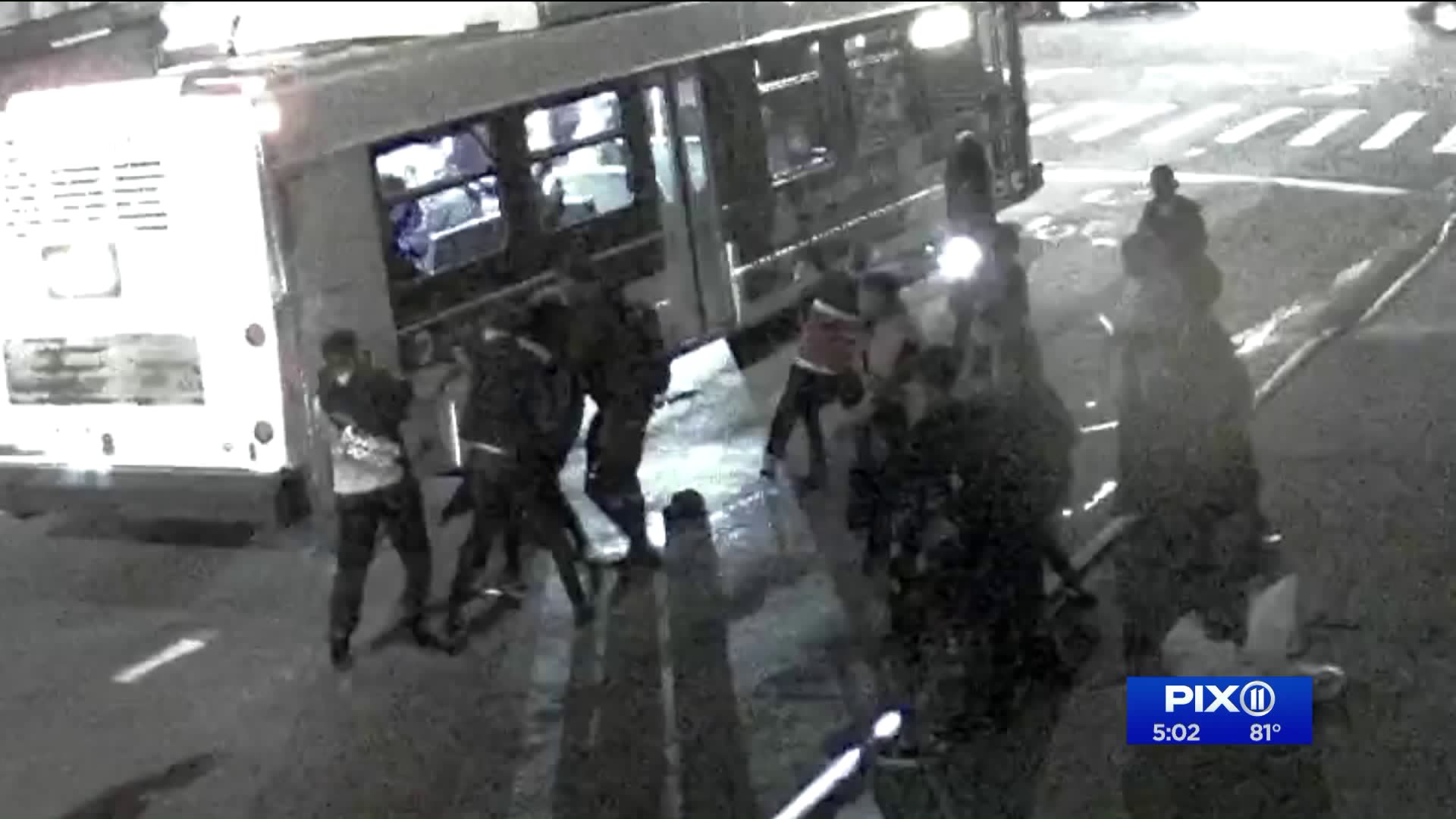 NEW YORK — A man who talked about wanting to throw a grenade in Times Square has been arrested and is expected to be arraigned Friday on weapons-related charges, law enforcement officials told The Associated Press.

Ashiqul Alam is accused of plotting to set off explosives in Time Square.

Ashiqul Alam, of Jackson Heights, was identified by PIX11 sources as the man arrested.

Two other officials, who spoke to the Associated Press on condition of anonymity because the charges hadn't been made public yet, called the man's threatening statements "aspirational" and said they never had reached a stage that endangered the public.

The man was placed under investigation over the comments, and then arrested late Thursday after trying to buy a weapon, the officials said. He is not expected to face terrorism charges.

The FBI officially has no comment at this time.

PIX11 has reached out to the NYPD but has not received a comment.

Times Square, which is in the heart of the Broadway theater district and is packed with tourists day and night, has been a target of attacks before.

In 2010, Faisal Shahzad, a U.S. citizen who had gotten explosives training in Pakistan, tried but failed to detonate a car bomb there. He was sentenced to life in prison.

In 2017, a Bangladeshi immigrant, Akayed Ullah, detonated a bomb in an underground pedestrian concourse linking the Times Square subway station to the Port Authority Bus Terminal. Only Ullah was seriously hurt, though bystanders were injured by shrapnel.

That same year, a man who told police he was high on drugs and hearing voices drove his car into the square's crowds, killing a teenager and injuring around 20 people.

Police always have a heavy presence in Times Square and its sidewalks and plazas are partially protected with steel posts intended to stop speeding vehicles.