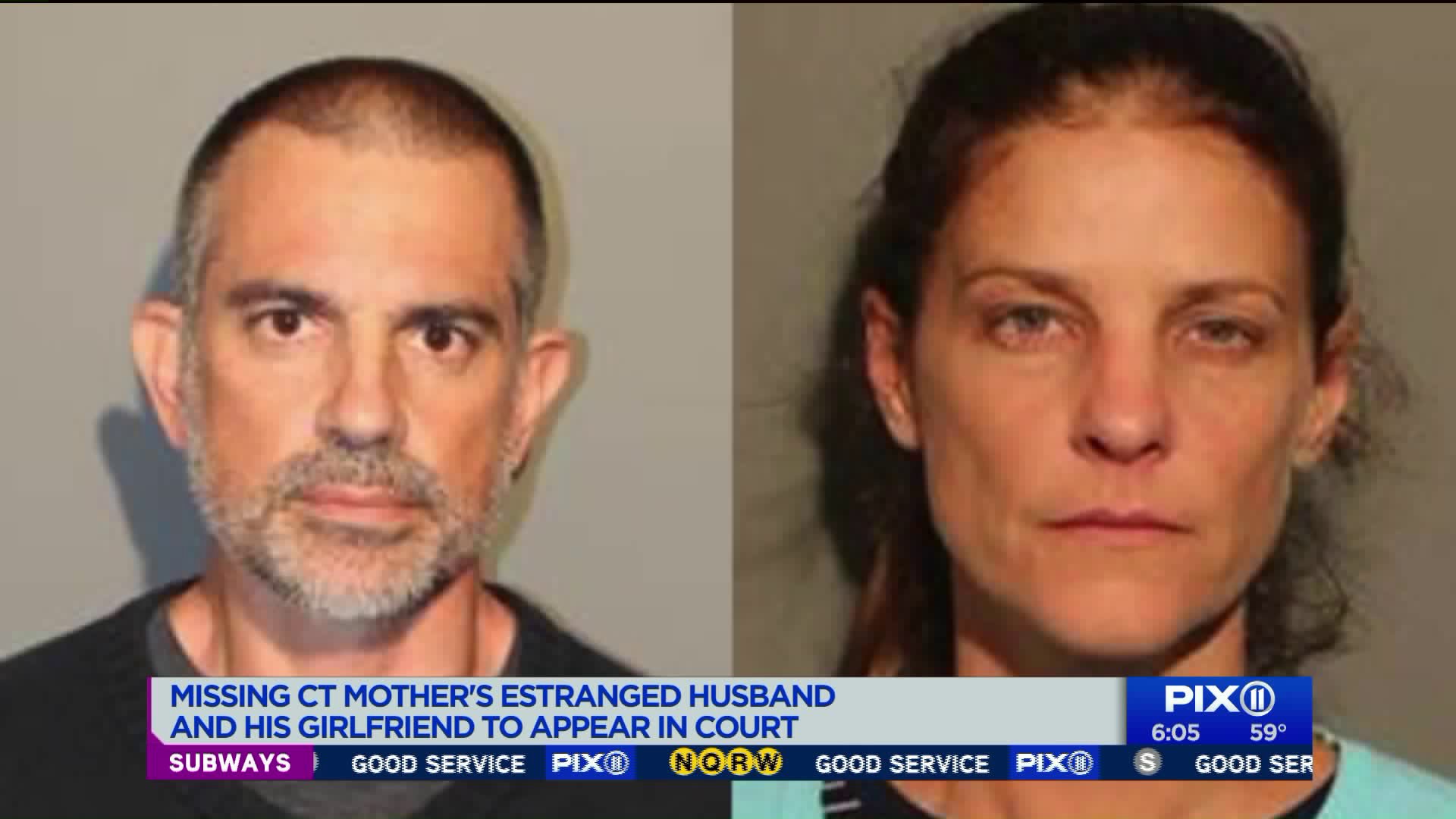 As family and friends continue to pray for the return of Jennifer Dulos, the missing mom`s estranged husband and his girlfriend are expected to appear in court.

NORWALK, Conn. — As the search continues for a missing Connecticut mom, her estranged husband and his girlfriend are expected to appear in court Monday on charges of evidence tampering and hindering prosecution.

Fotis Dulos, 51, and Michelle Troconis, 44, were arrested late Saturday at a Marriott Hotel in Avon, a town in Connecticut. They are each being held on a $500,000 bail. (PIX11/Ian Handler)

Fotis Dulos, 51, and Michelle Troconis, 44, were arrested late Saturday at a Marriott Hotel in Avon, a town in Connecticut. They are each being held on a $500,000 bail.

It’s been 11 days since Jennifer Dulos disappeared, and there is still no sign of the New Canaan mom.

Mother of five Jennifer Dulos, 50, disappeared on May 24 after she dropped her kids off at school.

She was in the midst of a two-year divorce and custody battle with her estranged husband, Fotis Dulos.

Court records reveal the mother feared for her life and was terrified for her children’s safety, calling her husband’s behavior irrational, unsafe and controlling.

Police initially concentrated their search on Waveny Park in New Canaan, where Jennifer Dulos was living in a rental home with her children.

On Friday, investigators scoured storm drains and dumpsters in Hartford, but came up empty-handed.

The same day, investigators escorted Fotis Dulos from the family’s Farmington mansion, reportedly to collect hair and skin DNA samples. On Sunday, more than two dozen units and police K-9s descended on a property in Farmington that Fotis Dulos was renovating. Authorities also continued searching the family's home nearby as family and friends prayed for the mother’s safe return.