Body found in shallow grave at Massapequa Preserve could be 2017 MS-13 victim: NCPD 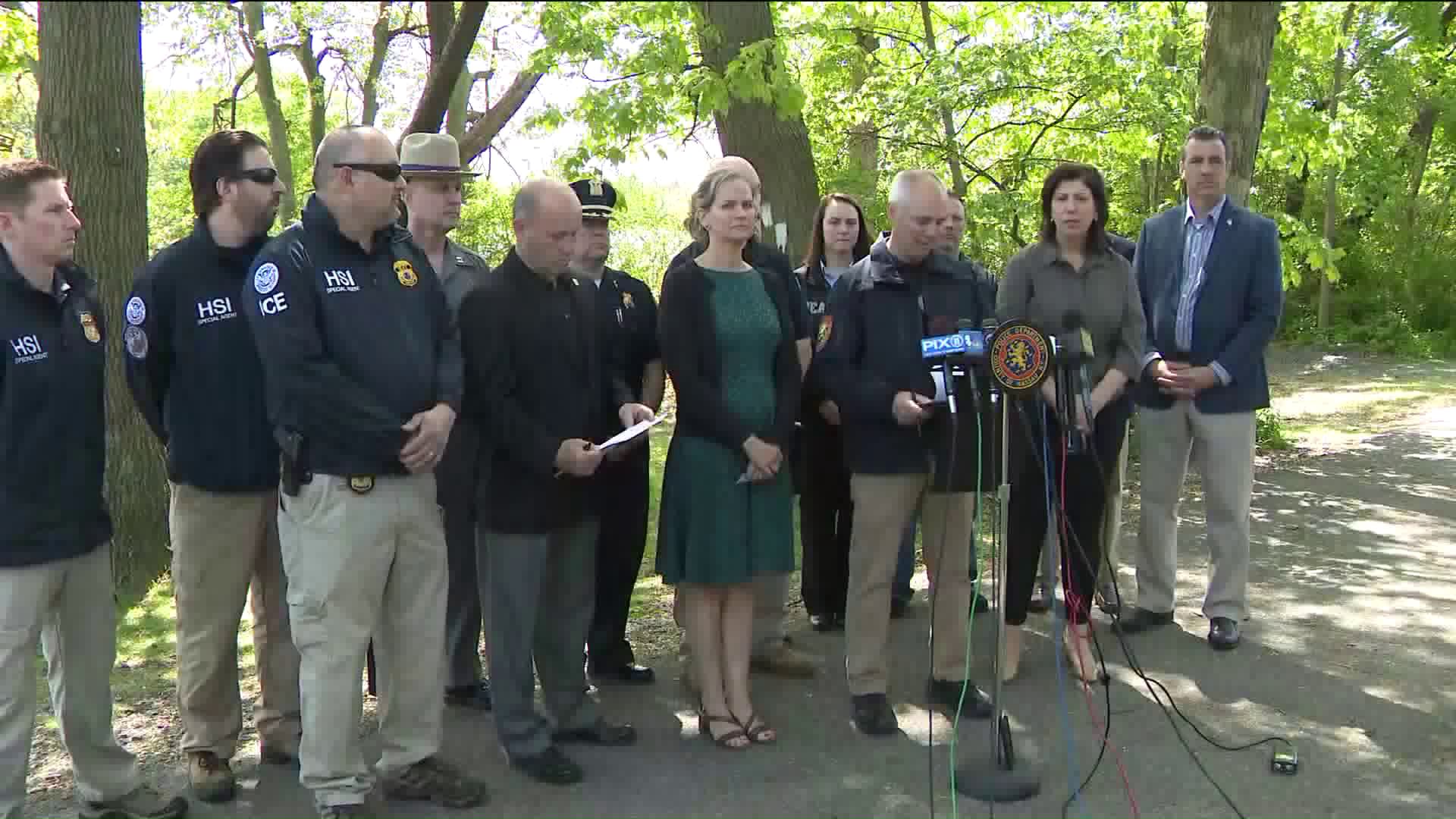 Nassau County Police believe the have located the body of the final victim from a string of MS-13 gang murders from 2017. 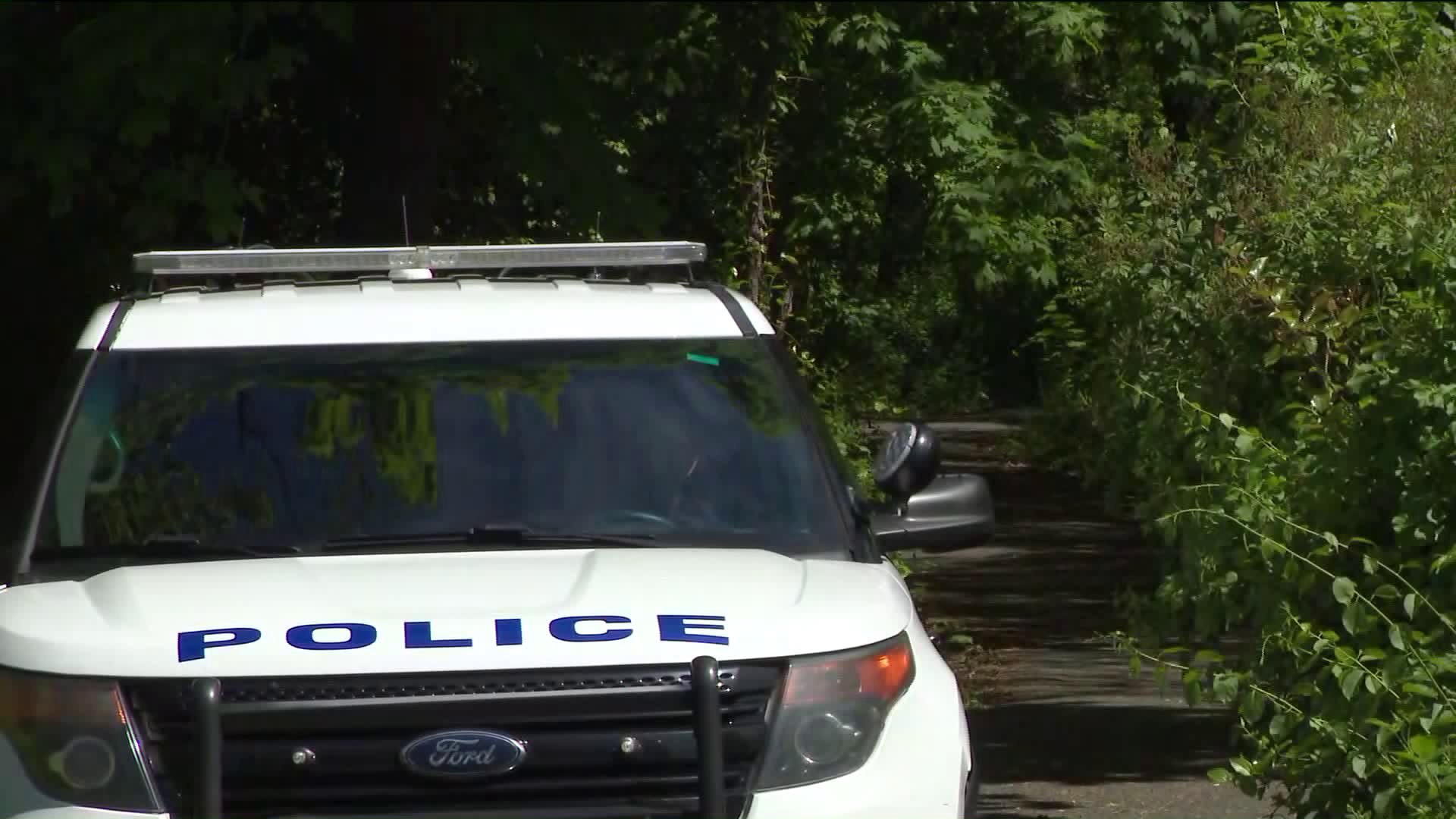 Homicide detectives canvassed the heavily wooded area  Friday morning into Saturday, in search of a missing body of a victim of the MS-13 gang.

Police scoured the area more than a dozen times before in search of missing victims of the street gang, but to no avail, Police Commissioner Patrick J. Ryder said in a press conference.

Officials said during their search, they found a depression in the ground and located a decaying body inside of a shallow grave at the Massapequa Reserve Friday, Ryder said.

In 2017, the remains of 19-year-old Julio Cesar Gonzales- Espantzay were found near the same area, police said.

After raking nearly an acre of land at the preserve, police found the shallow grave and excavated that second body Friday.

The victim has not been identified.

Police believed the deteriorating body had been there nearly two years and they are confident in who DNA tests will reveal the identity will be, Lt Stephen Fitzpatrick of the Homicide Squad stated.

In 2018, police officials arrested more than 335 MS-13 gang members in connection with a series of murders and assaults that occurred over a 3-year span in Nassau County, police said.

In 2017, there were 15 homicides in the county, which was a record low at that time. Six of these murders were at the hands of MS-13 gang members, Ryder said.

In 2018, there were 16 homicides, with three committed by the ruthless gang members.

Two of the three victims' bodies were recovered from  shallow graves, who NCPD believes went missing in 2016.

In total, police officials said the bodies of 11 victims were recovered from shallow graves throughout Nassau County— gruesome carnage caused during a horrific murder spree by MS-13 gang members  between 2016 and 2017.

After Friday's grisly discovery, police believe they have recovered all of the victims who were missing during their investigation, the police commissioner said.

"I want the people in the Massapequa area and all of Nassau County to know that the parks are safe. Come out and enjoy this beautiful weekend. But remember, if you see something, say something," Police Commissioner said.

"We're here on a beautiful day on this holiday weekend for yet another gruesome discovery," said  District Attorney Madeline Singas.

"I'd like to thank all of our partners for working doggedly to make sure that families receive closure, that all victims can be identified, and that all perpetrators will be identified arrested and prosecuted to the fullest extent of the law. We will not tolerate this in Nassau County," Singas said.