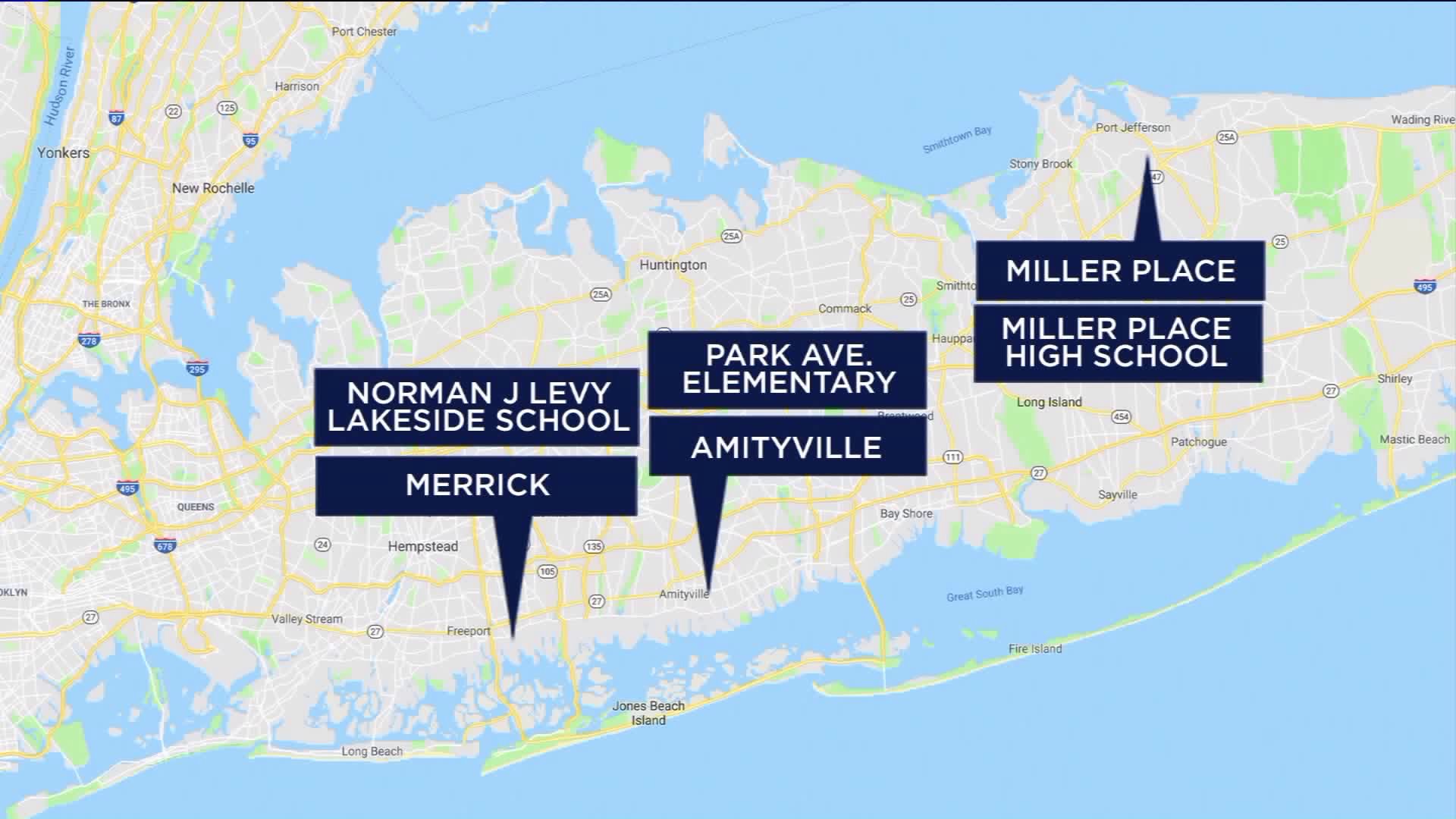 Some parents on Long Island are concerned over mercury vapors inside gym floors at their kids` schools. 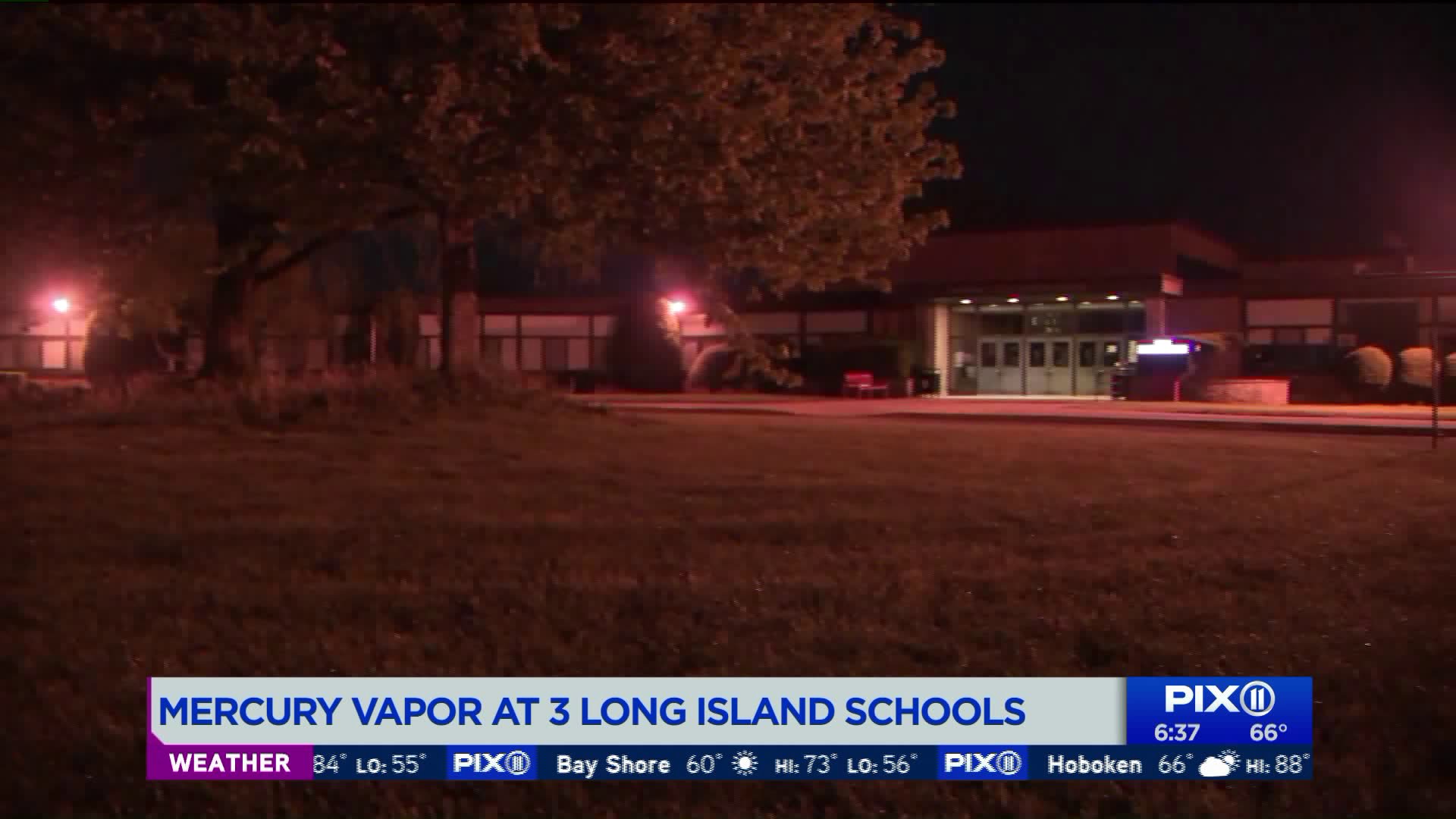 MERRICK — Three Long Island Schools are now dealing with a potentially toxic vapor inside their buildings.

Merrick’s Levy-Lakeside Elementary is the latest to test positive for mercury vapor and the alarm is already being raised by a lawmaker that this may be the tip of the iceberg when it comes to contamination.

Mercury vapor is linked to a laundry list of health effects impacting the brain and learning.  The flooring responsible for the toxic gas was installed over three decades dating back to the 1970’s. It’s costing districts millions to clean up.

Rubberized gym floors in three Long Island schools have lead to closing areas inside the school and using negative air pressure to keep the toxic fumes from escaping.

The school districts have been notifying parents in letters going back to April. While the levels have slightly exceeded EPA standards, there are no New York State standards or federal ones for schools to follow.

Mercury vapor is odorless and colorless but accumulates in the body. Children are especially susceptible. It may affect the body and the brain.

Effects include tremors, irritability, shyness or nervousness, vision problems, deafness, muscle in coordination and memory problems.
Lawmakers are meeting today to determine how widespread the problem is and discuss fixes.

Amityville ripped up its wood gym floor and underlying floor over spring break, but levels persisted. They now believe the mercury vapor leeched into the concrete below and are seeking another solution.