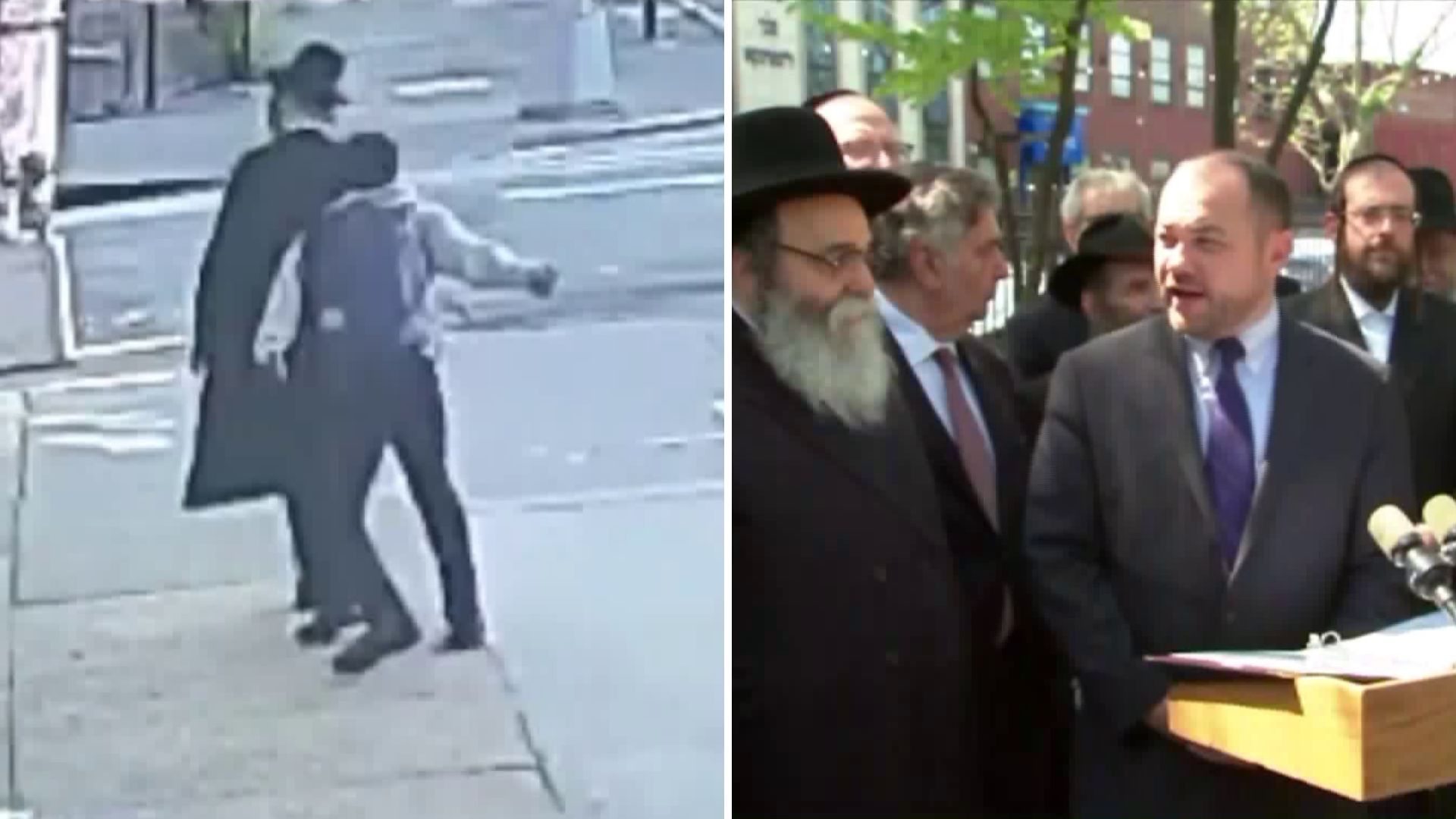 Brooklyn and New York City leaders and officials gathered Monday to call for action after a noticeable increase in anti-Semitic crimes in Brooklyn in recent months. 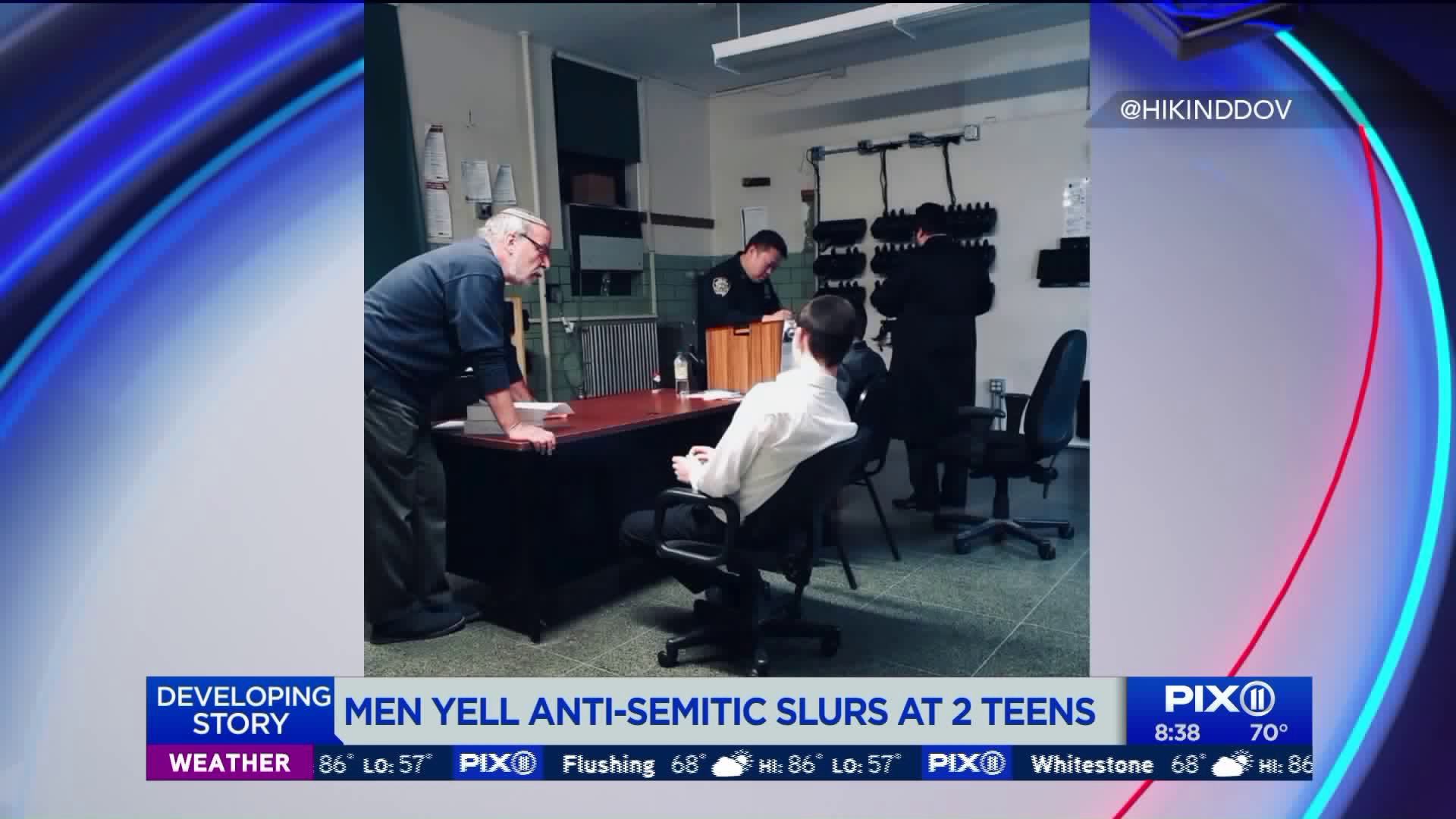 The incident allegedly occurred around 1:30 a.m. Saturday, as a 13-year-old and 16-year-old male were walking home along 51st Street and 12th Avenue in Borough Park. They accused men in a black car of driving by and yelling anti-Semitic slurs. No physical contact was made.

Former State Assemblyman Dov Hikind tweeted out Sunday that he accompanied the boys to the 66th Precinct. Hikind said the men yelled out "Allah [sic] Akbar" -- "God is great" in Arabic -- as well as "Do you know Hitler? We love Hitler."

HASIDIC TEENS HARASSED IN BROOKLYN: 4 MEN IN CAR YELL “ALLAH AKBAR” AND “DO YOU KNOW HITLER? WE LOVE HITLER!”

I joined the victims at the @NYPD66Pct where this is being taken very seriously and being referred to @NYPDHateCrimes Unit.

We must deal with the source of antisemitism pic.twitter.com/PfBBgNE3b6

Hikind said the accusations are being taken "very seriously."

Authorities say they are possibly looking for four male individuals. Their car was described as having TLC license plates.

Amid a rise in hate crimes against the Orthodox Jewish communities in New York, City Council Speak Corey Johnson is plainning to meet with Jewish organizations in the city today to call out increased harassment and violence against the community at 11 a.m. Monday.

CORRECTION: This story has been corrected to reflect Hikind's proper title. He was initially reported as a congressman.