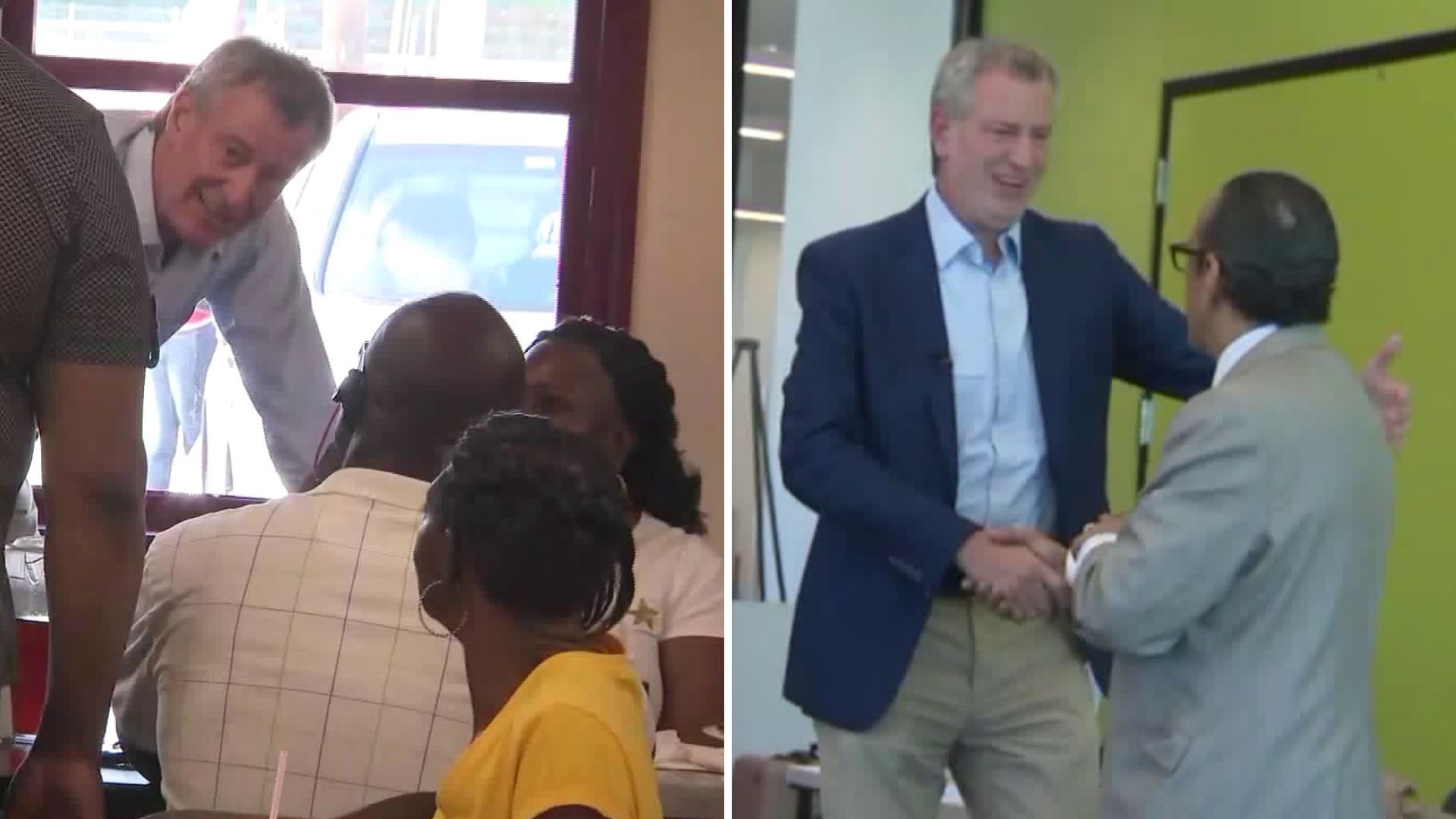 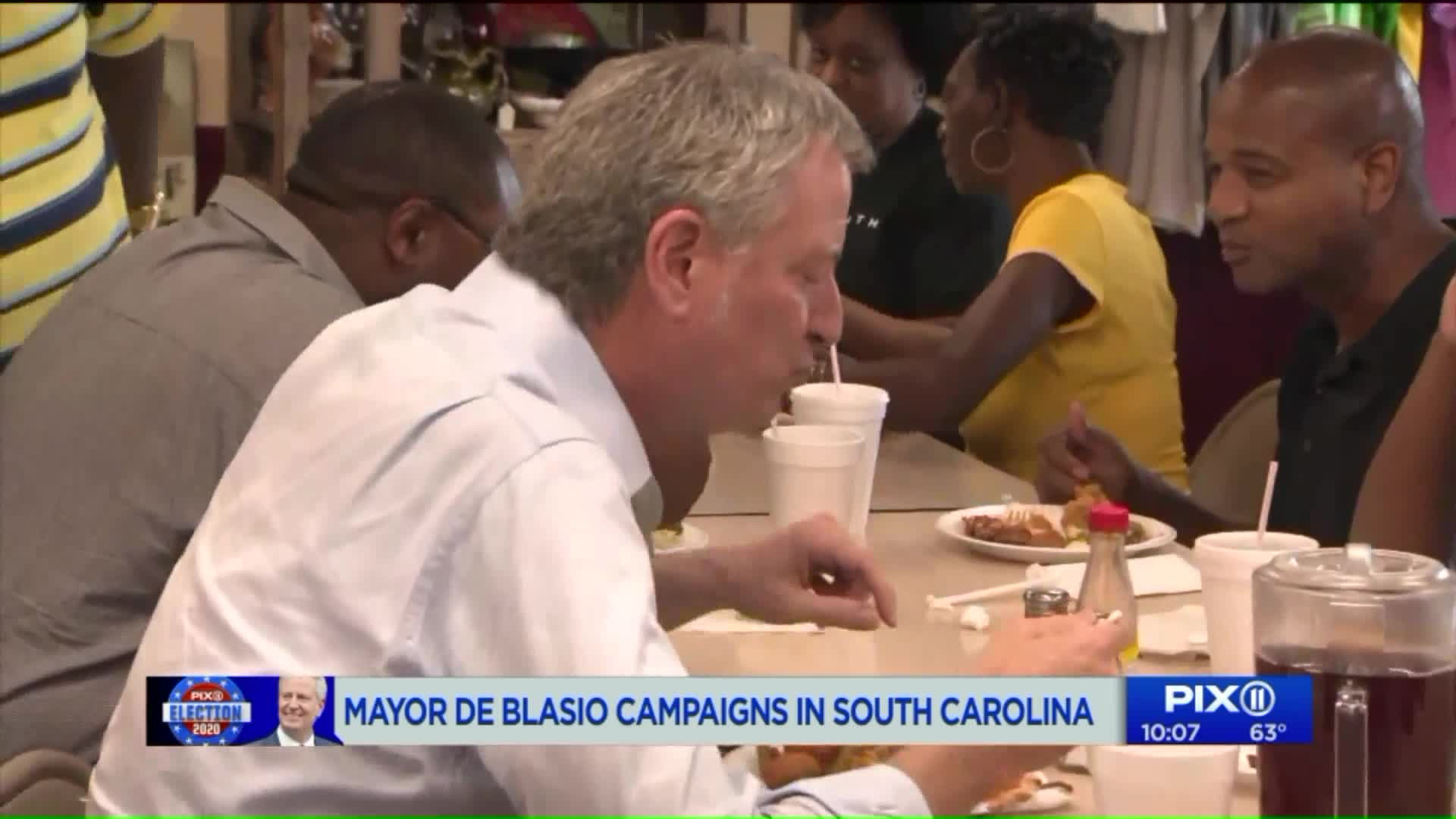 De Blasio is already on the campaign trail less than a week after announcing he's joining the 2020 presidential race.

De Blasio's main message was about working-family initiatives like pre-K for all and paid sick leave.  "We said in New York, rather than a government for the 1%, we would have a government that put working people first," de Blasio said Saturday.

The mayor, who is trying to stand out in a crowded field of 24 Democratic presidential candidates, ironically bumped into fellow 2020 candidate Andrew Yang in South Carolina Saturday, who had addressed the Black Caucus first.

Later Saturday afternoon de Blasio had a private meeting with community members and the mayor of Columbia, South Carolina, Stephen Benjamin, the first African American mayor in the city's history.

Amid concerns back home in New York about Mayor de Blasio juggling his mayoral duties and a presidential campaign, Rosoff asked de Blasio how in touch he is with his staff and officials in New York. "Multiple times today already," de Blasio responded. "Talking to folks all the time. We did conference calls, we've done e-mails back and forth, calls with individual officials. It's non-stop, as it's been on every trip."