Man wanted for exposing himself to two children in Brooklyn: police 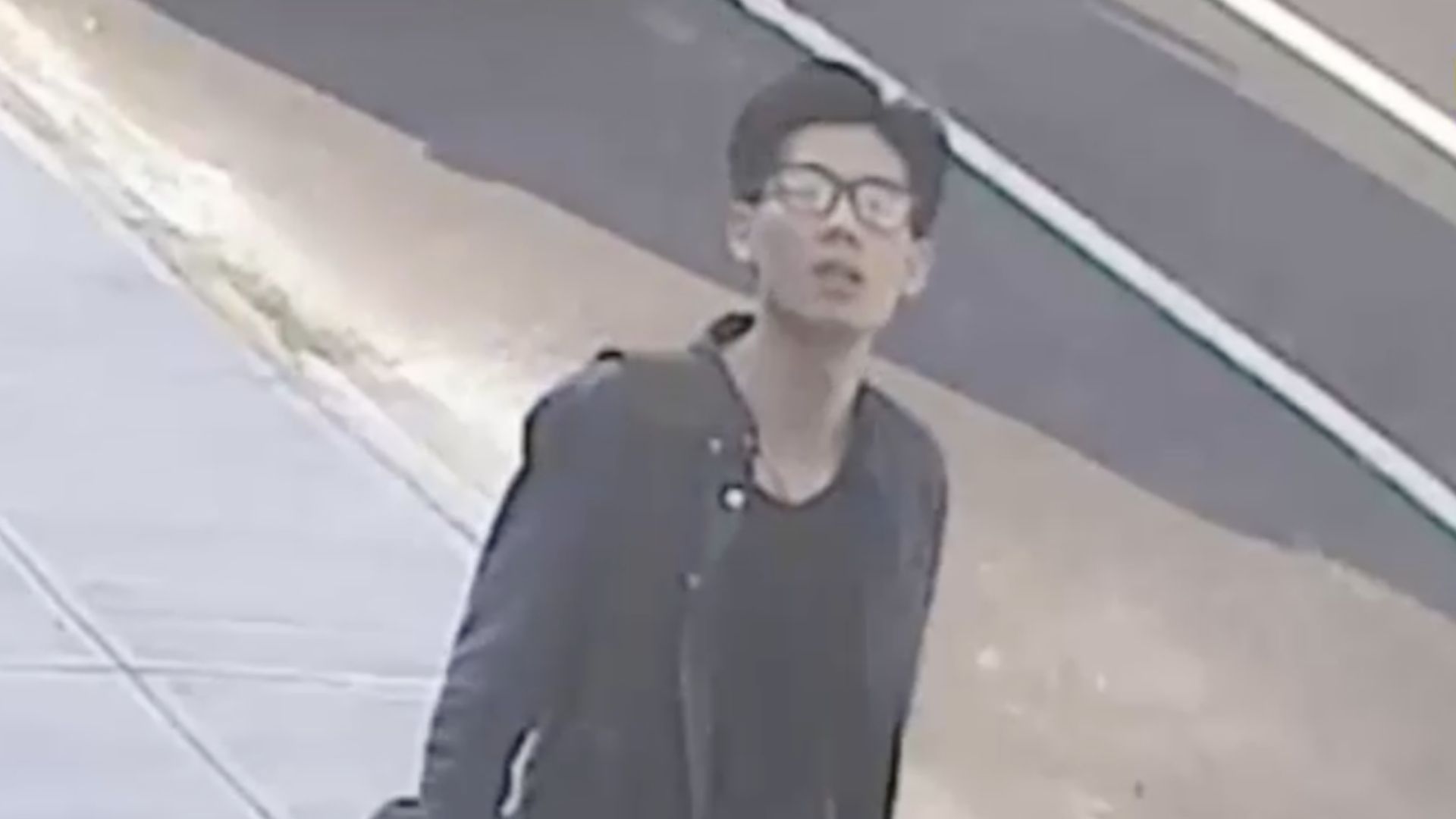 Raw surveillance footage of a man police said exposed himself to two young boys in Brooklyn on Friday, May 17, 2019. (NYPD)

BAY RIDGE, Brooklyn — Police said they're looking for man who allegedly exposed himself to two young boys in Brooklyn on Friday night.

According to police, on Friday around 6:16 p.m., the man in question approached two boys, ages 8 and 11, near Vista Place and 68th Street in Bay Ridge, and exposed his genitals.

Police describe the man as between 20 and 30 years old, last seen wearing eyeglasses and all dark clothing.

Authorities have released the above surveillance footage of the man they're looking for, in hopes the public can help identify him.