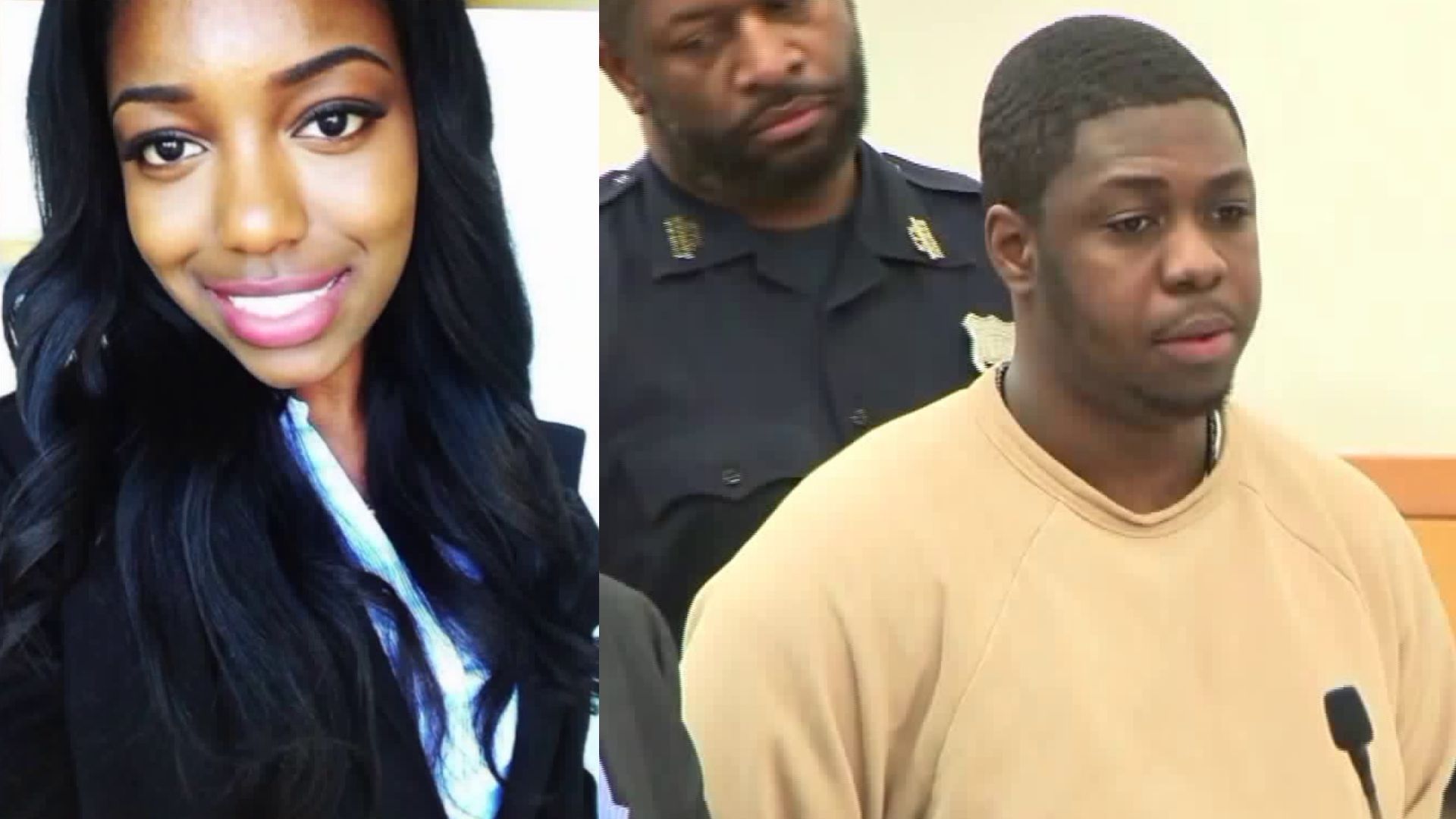 The man convicted of killing a woman at the 2016 J`ouvert festival in Brooklyn was sentenced Friday.

BROOKLYN — The man convicted of killing a woman at the 2016 J’ouvert festival in Brooklyn was sentenced Friday.

Reginald Moise, 20, was sentenced to 17 and 1/3 years in prison, according to authorities.

Moise was convicted of criminally negligent homicide and possessing a weapon for the death of Tiarah Poyau.

Brooklyn District Attorney Eric Gonzalez said of the shooting, “This defendant fired four shots during what was a joyous cultural celebration, tragically killing Tiarah Poyau, a completely innocent bystander with a promising life ahead of her. It is a miracle that no one else was struck."

The sentencing offers a "measure of justice" to Poyau's family, "and a clear message that gun violence will not be tolerated at J’ouvert," Gonzalez said.

Poyau, 22, was shot in the head when violence broke out at the J’ouvert celebration in Brooklyn.

She was a student at St. John's University and dreamed of becoming an accountant, she wrote on her LinkedIn.

Moise was apparently intoxicated when he was initially detained in connection to the shooting, police said.