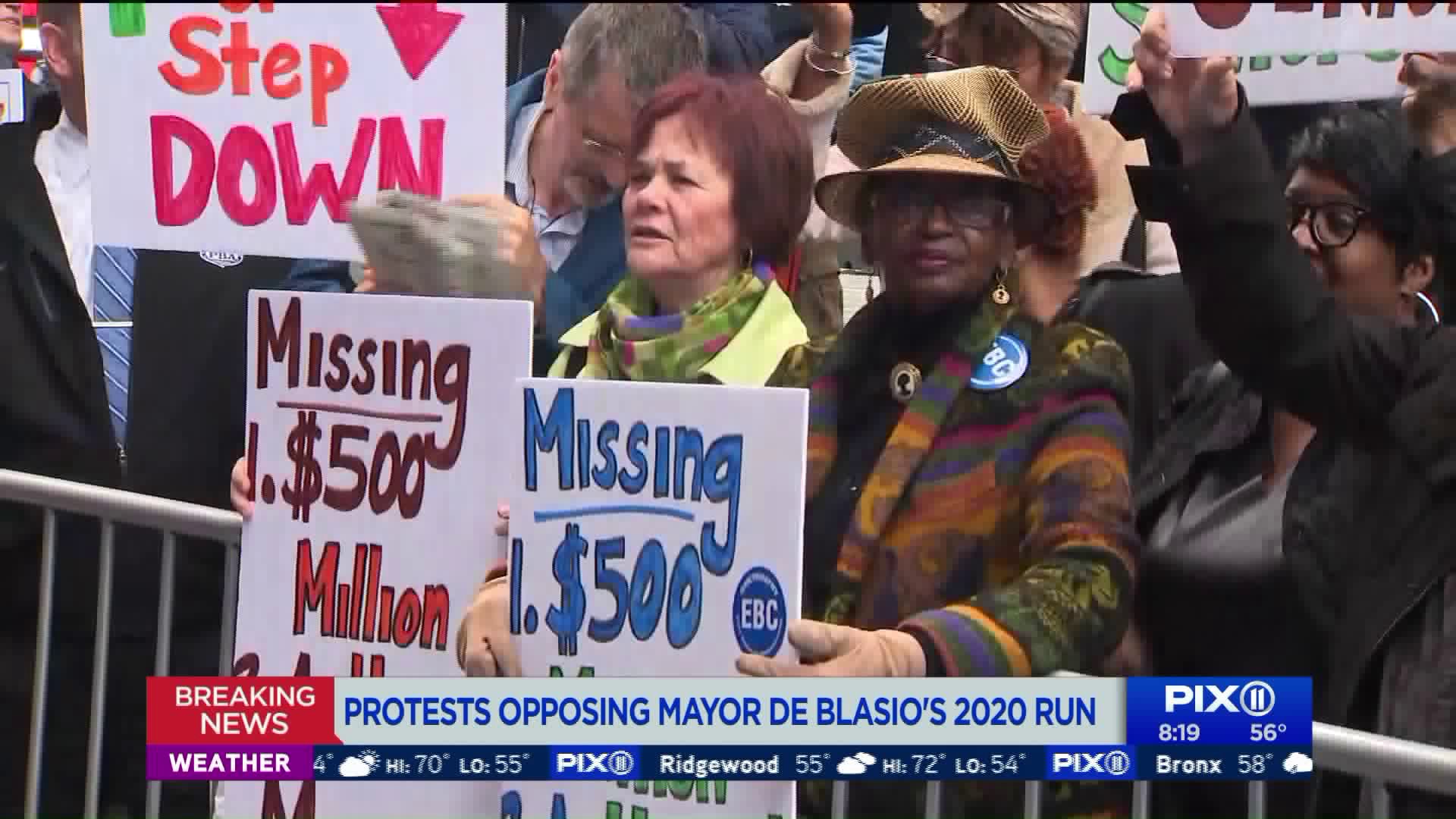 As NYC Mayor Bill de Blasio announced his 2020 presidential bid Thursday, he was met with demonstrators, protesting his run. 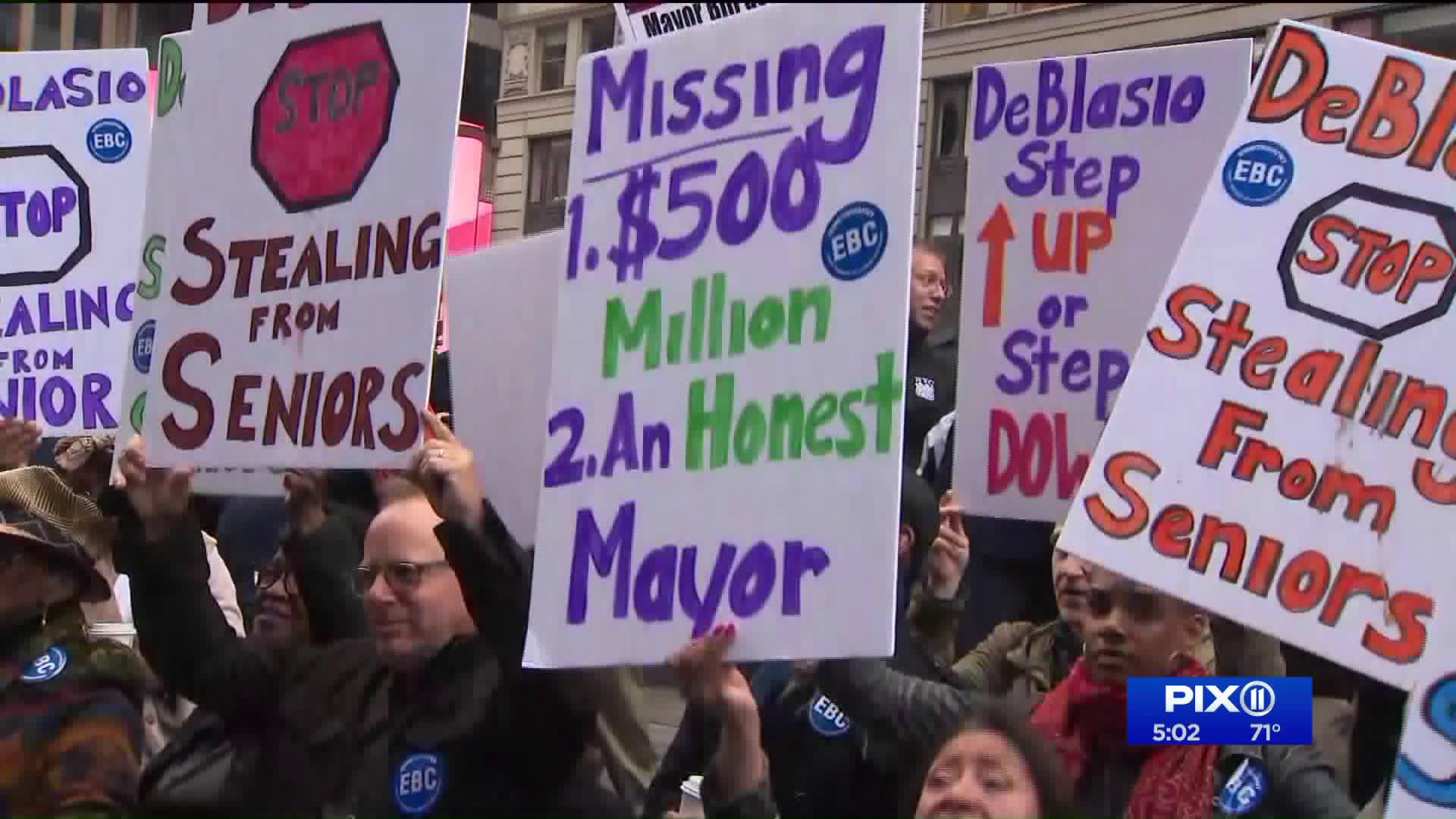 The Thursday protests are just the beginning of the opposition Mayor de Blasio is expected to face. About 76% of New Yorkers think he should not run for President.

Among the protestors were members of the Police Benevolent Association, who have long clashed with the mayor. PBA President Patrick J. Lynch called the situation "laughable" that a mayor with no interest in running the city "wants to mismanage the entire country."

“It is laughable that a mayor who has shown no interest in running New York City for six years now says he wants to mismanage the entire country.

While the mayor of our nation’s largest city is busy running around Iowa and getting upstaged by the mayor of South Bend, Indiana, there are real problems here at home. New York City Police officers are continuing to suffer with wages 30% below market rate because the mayor has totally checked out of our contract process.

After six years of disrespect for the police officers who keep our city safe, it’s perfectly clear how the mayor treats men and women in uniform. As commander-in-chief, he would be an unmitigated disaster.

NYCHA tenants have also long protested the mayor, calling him out for not fixing problems at public housing throughout the city.

They claim the mayor failed to provide proper funding for NYCHA building and should focus on fixing these houses before running for president.

"We've already got one bad president. We don't need another. We need a solid mayor who's going to take care of business for all New Yorkers," said Rev. David Brawley.

“I wish the Mayor the best of luck in this endeavor, but it’s important that the presidential campaign doesn’t detract from the critical issues facing New York. We must remain laser-focused on solving problems and delivering results for New Yorkers.”