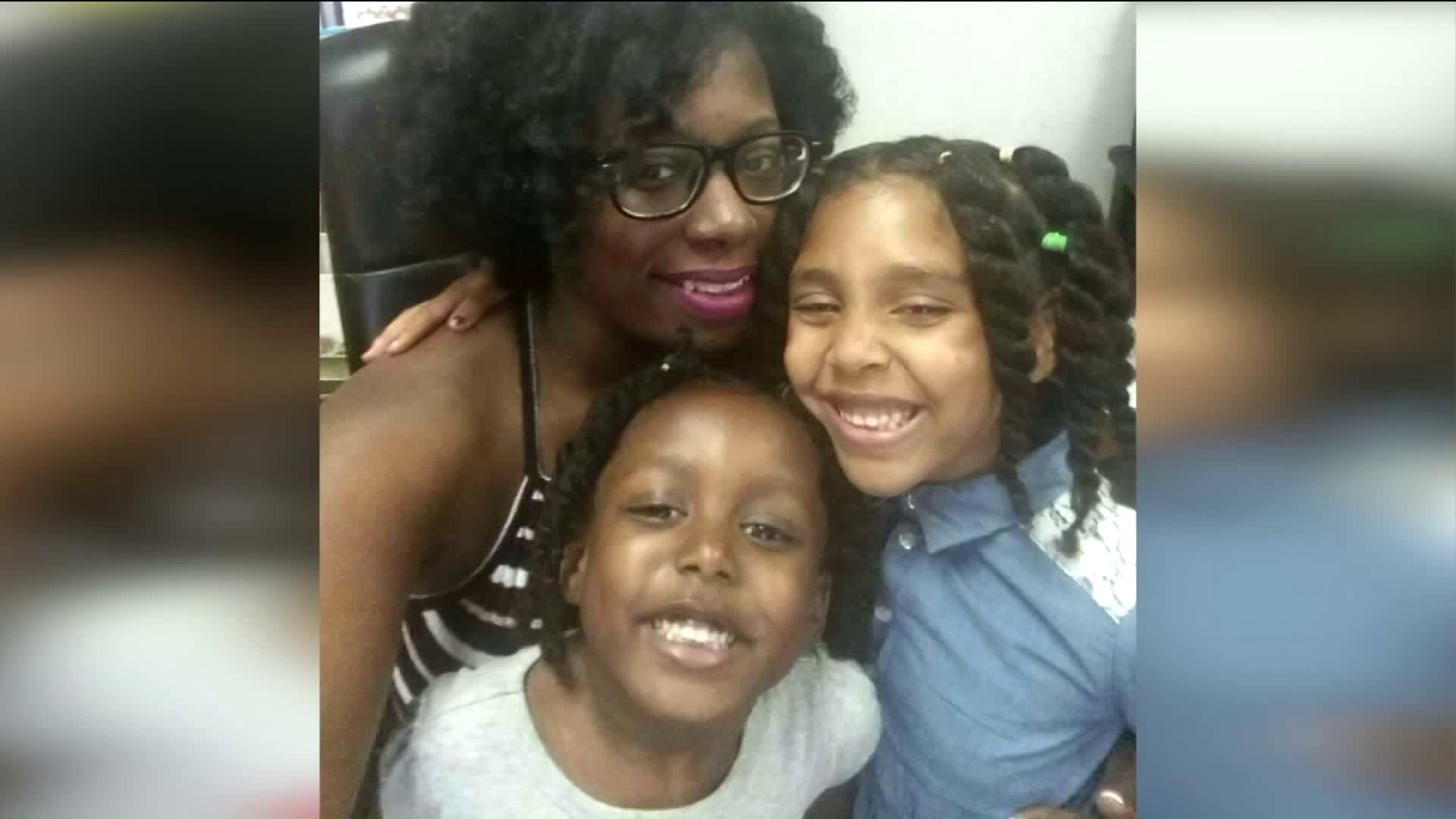 A local organization donated a car to the mother of two who has been without a vehicle for a year after her car was totaled in an accident.

ROCKY POINT, Long Island – One local veteran and single mom of two is getting some much-needed relief.

Ludmilla Lamothe, who has been struggling without a vehicle, was surprised with a newly refurbished car by Caliber Collision and GEICO on Tuesday.

The assistance for the local U.S. Army veteran comes after she's been without reliable transportation for a year. She's been having a hard time getting back on her feet after her vehicle was totaled in an accident last year.

The service member said that she has been spending lots of money commuting with ride-share apps across the city such as Uber.

Lamothe has been juggling daily tasks like trying to take her two daughters to school, going to therapy and doing her coursework as she pursues a degree in social work.

She shared her excitement for the gift with PIX11 News. "I'm so happy... I don't have to struggle anymore," Lamothe said.

Lamothe was nominated for the gift by local nonprofit Driving 4 Change and Soldiers’ Angels, a nonprofit organization that supports military service members and veterans.

"It's going to have a huge impact on her life and her family's life," Vartan Jerian, Director of Caliber Collision said.

The donation is part of the "Recycled Rides" program that has donated nearly 300 cars over the past six years. The special moment commemorates Military Appreciation Month, which is celebrated every year during the month of May.