Carol Burnett remembers co-star, comedy legend legend Tim Conway: ‘He was one in a million’ 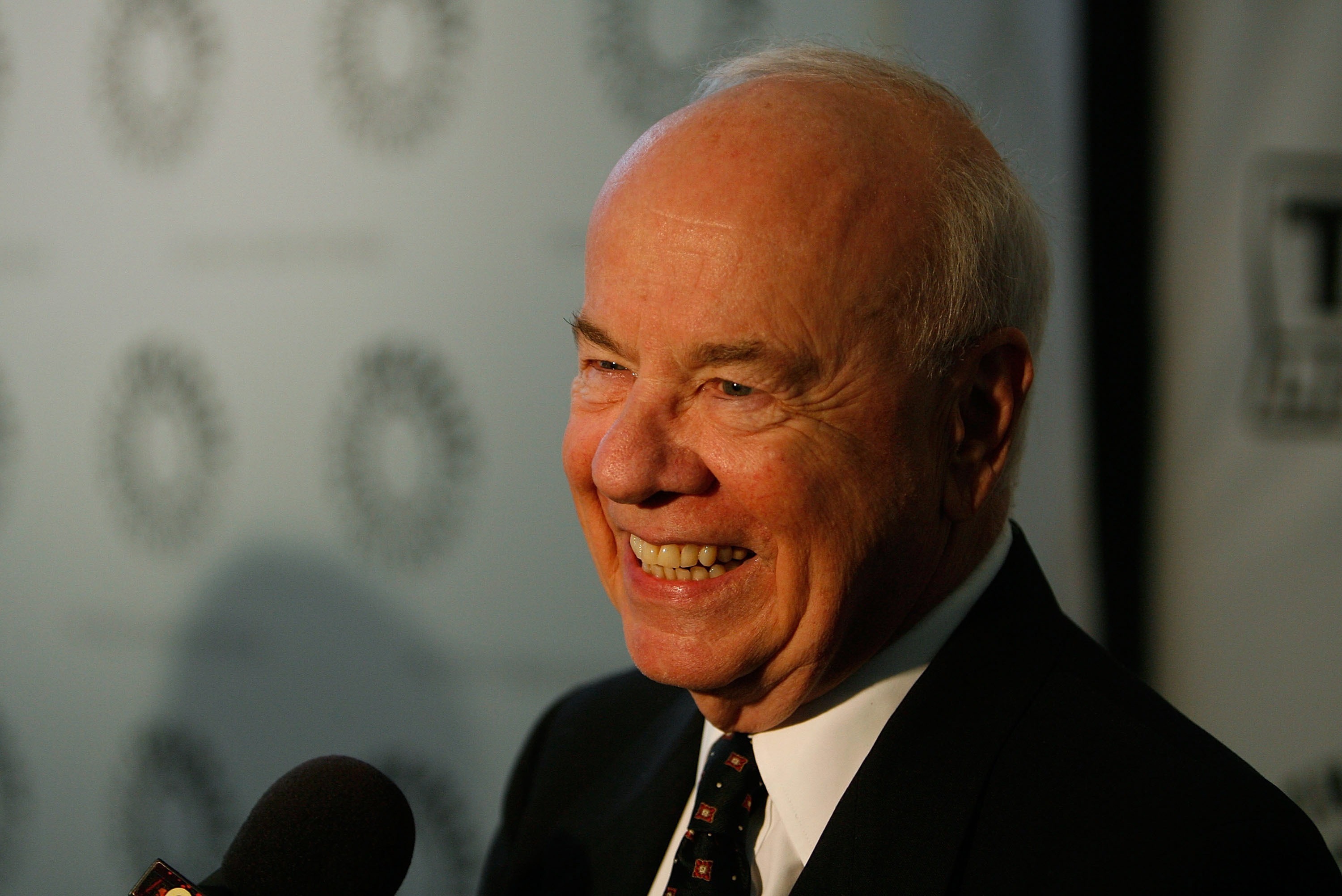 Actor and comedian Tim Conway has died at the age of 85. The six-time Emmy winner is most well known for his appearances on “The Carol Burnett Show."

Tim Conway spent most of his decades-long career making people laugh. The actor, who died Tuesday at the age of 85, is being remembered by some of his co-stars and other Hollywood stars as a man who brought joy to others on and off-screen.

Conway was perhaps best known for his role on "The Carol Burnett" show in the 1970s. “I’m heartbroken,” Burnett said in a statement. “He was one in a million, not only as a brilliant comedian but as a loving human being. I cherish the times we had together both on the screen and off. He’ll be in my heart forever.”

He died Tuesday morning in a Los Angeles care facility, according to Howard Bragman, who heads LaBrea Media. Conway's wife, Charlene Fusco, and a daughter, Jackie, were at his side. The cause was a disorder in which there is an excess of fluid on the brain, Bragman said.

The actor was a recurring player on the legendary variety show from its debut season in 1967, eventually joining the main cast in 1975 when original cast member Lyle Waggoner left the show. He won four Emmys for his work on the show; one for writing and three for performing.

Burnett and Conway continued to work together throughout the rest of their careers. She would go on to guest star on Conway's short-lived "The Tim Conway Show" in the early 1980s. They also co-starred on "Carol Burnett & Company" and a revival of the original "Carol Burnett Show" in 1991.