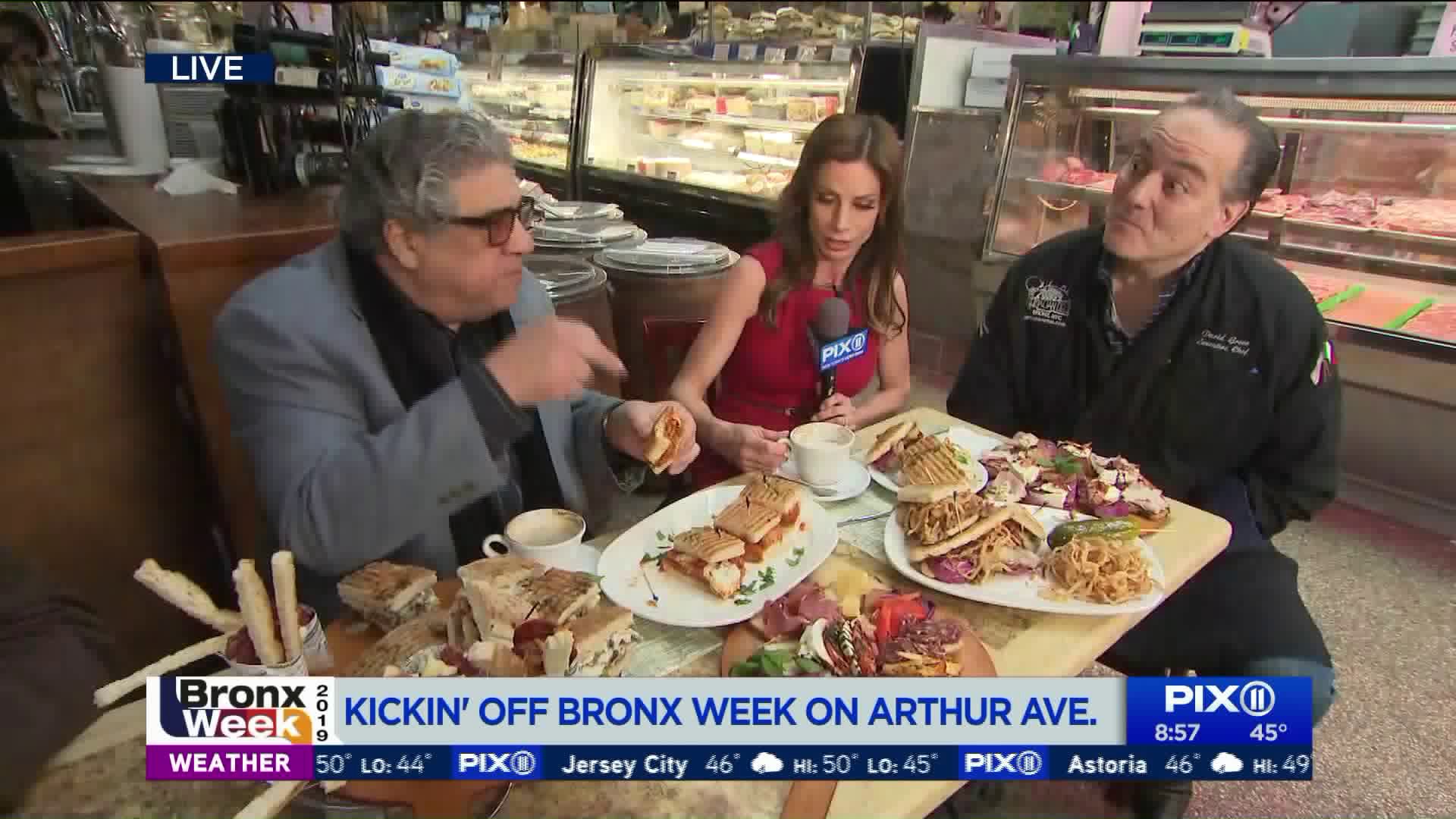 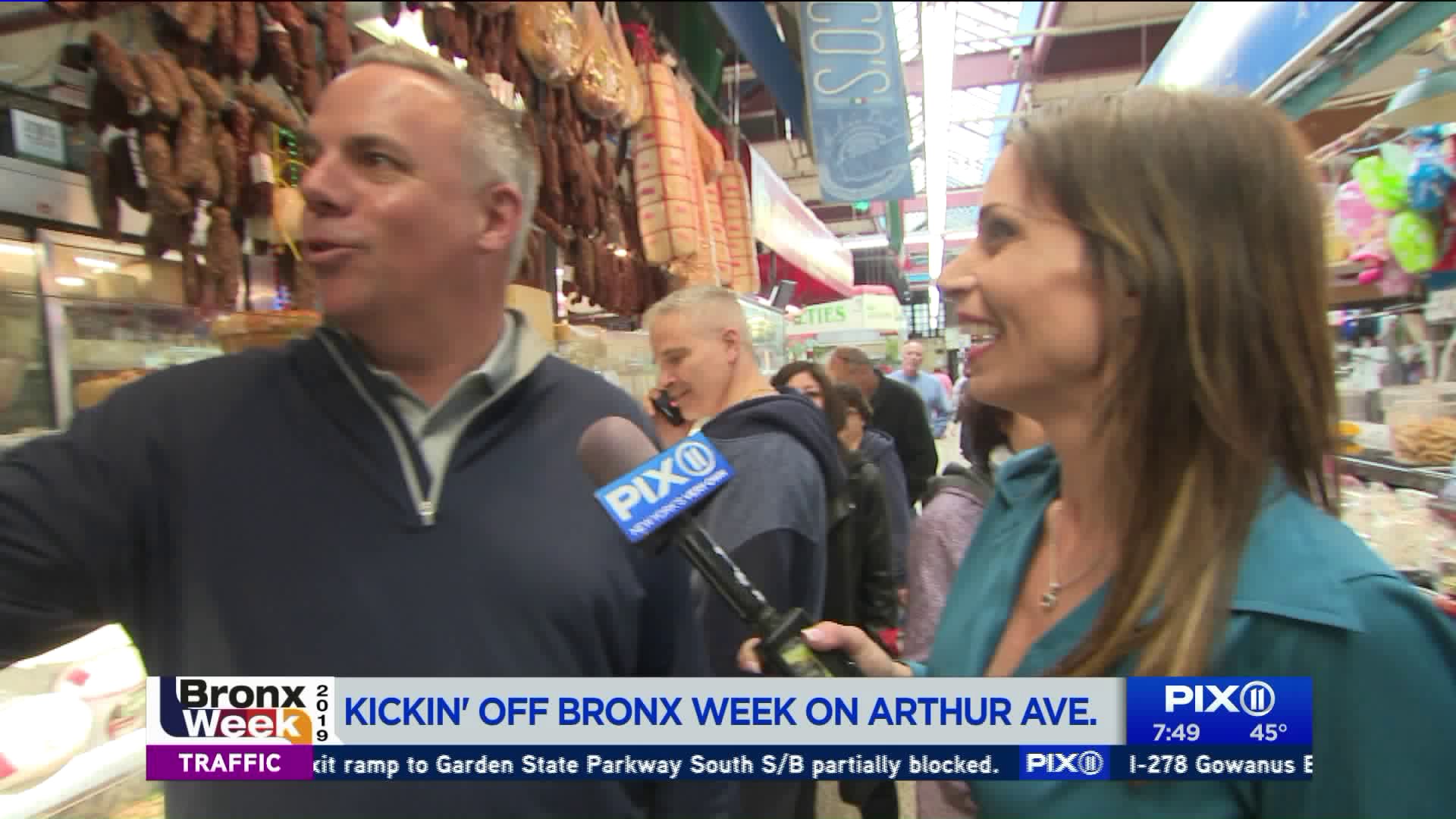 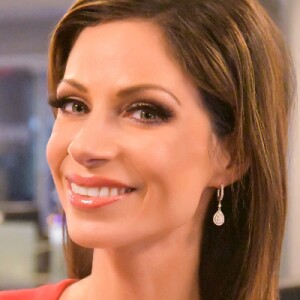 The Bronx is kicking off their annual borough-wide celebration.

It’s the home to the Yankees and the birthplace of hip hop, but you can’t mention the Bronx without talking about Arthur Avenue.

PIX11’s Jill Nicolini helps kick off Bronx Week on Arthur Avenue, known as the borough’s “Little Italy.”
Generations come to the Bronx and Arthur Avenue to embrace the Italian and Bronx cultures, and they always come back.

Why? “The food. The food and the food,” said one customer.

PIX11 had a chance to chat with David Greco, owner of Mike’s Deli, and Bronx Borough President Ruben Diaz Jr.

We were also there when Greco unveiled a dish named after Diaz.

Vincent Pastore, “Sopranos” actor and popular Bronx figure, even had a chance to stop by.