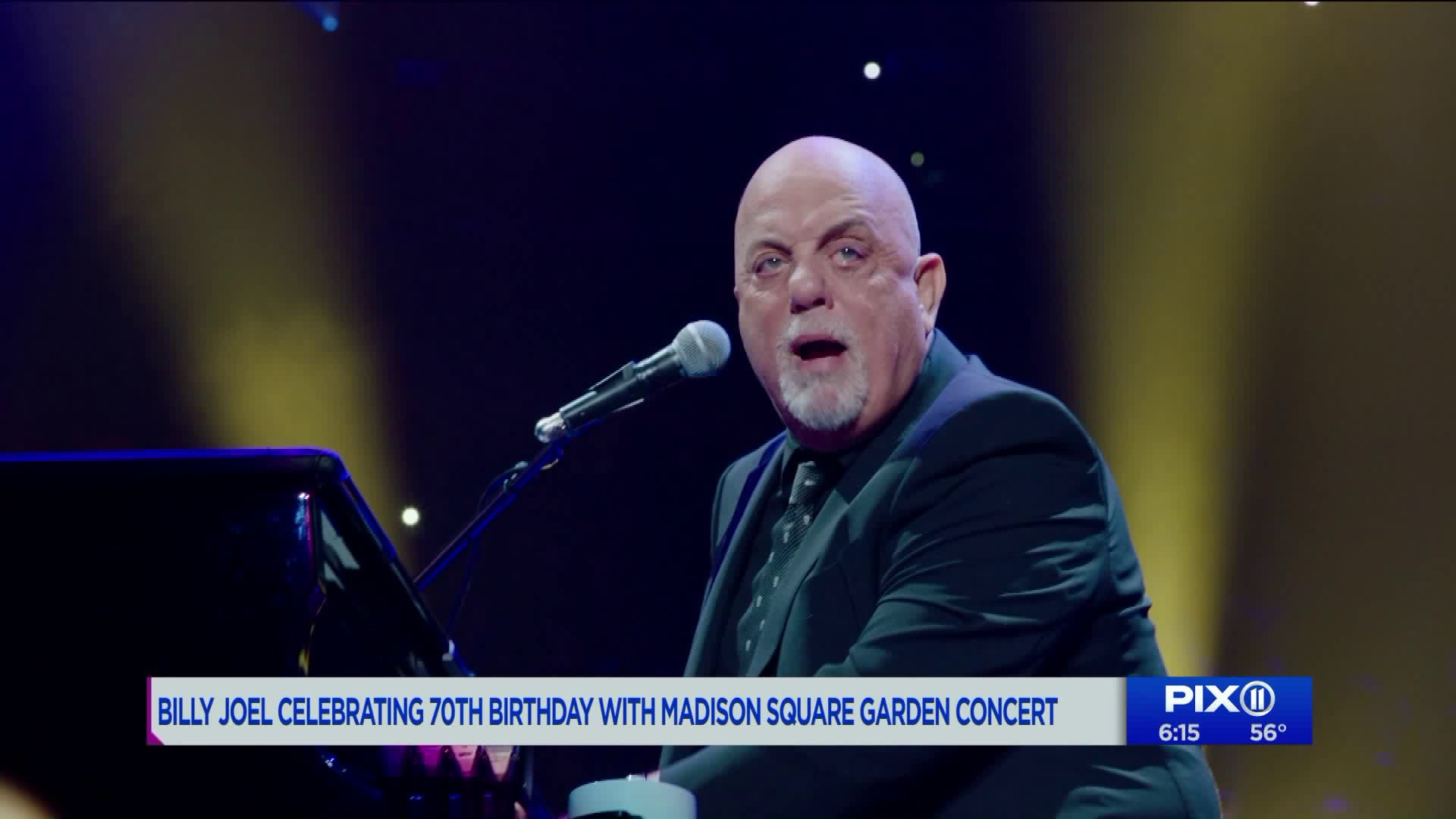 Iconic singer/songwriter Billy Joel, one of New York`s very own, turns 70 years old Thursday, and is celebrating with a performance at Madison Square Garden. The show part of Joel`s historic on-going residency at the famous New York arena. 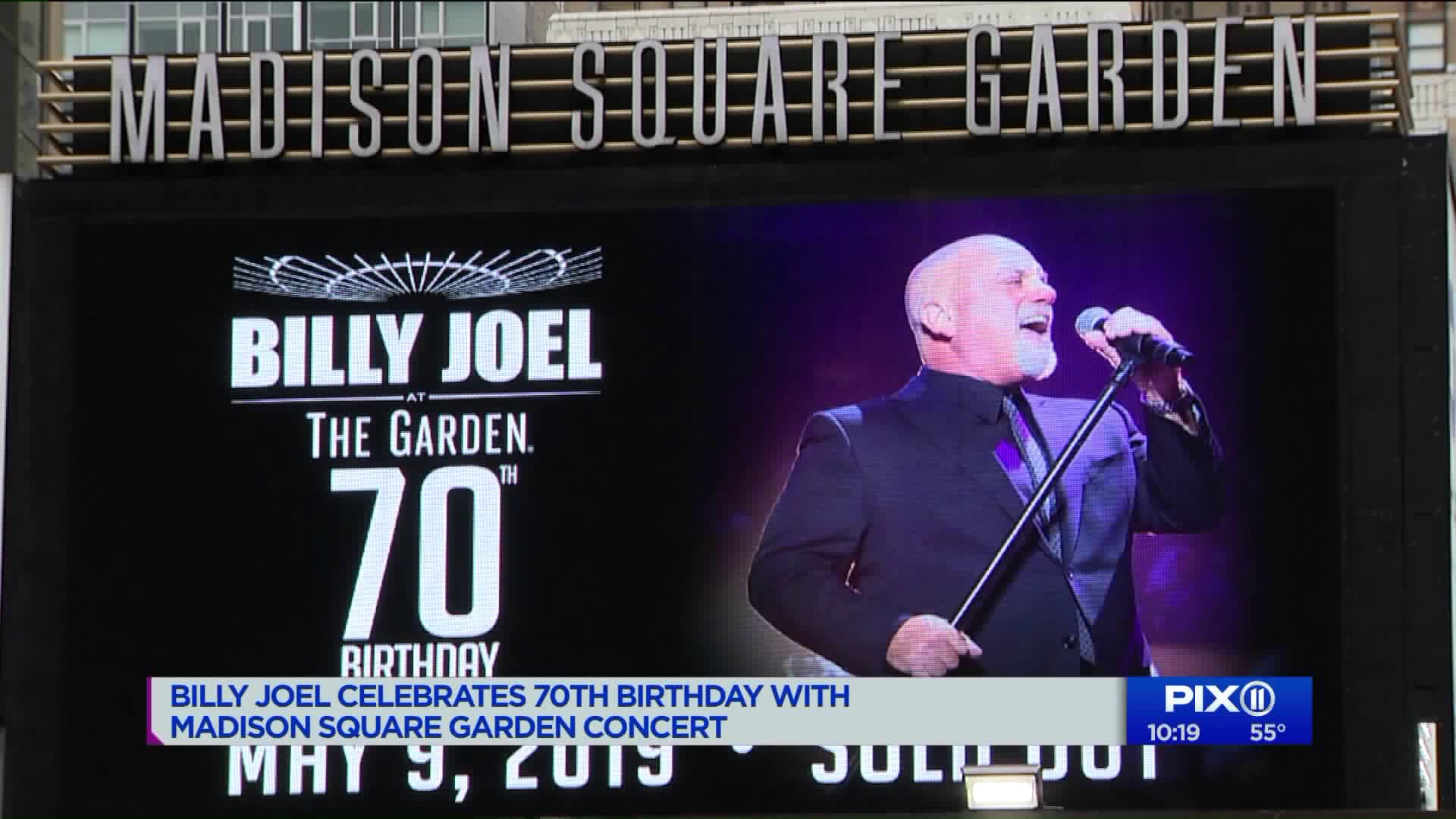 Thursday's sold-out show was the latest in the Piano Man's historic on-going residency at MSG.

Last July, Joel brought out Bruce Springsteen during his 100th show at the famous arena, which had fans attending Thursday's birthday show hoping for more special guests to mark the occasion.

Joel's MSG residency has been going strong for over five years. Every monthly show has been sold out since it kicked off in January 2014, despite the fact that Joel hasn't released a new album of pop songs since 1993.