‘Junior’ jury sees video of pack of men spilling out of car, starting foot chase as prosecution shows how teen was hunted 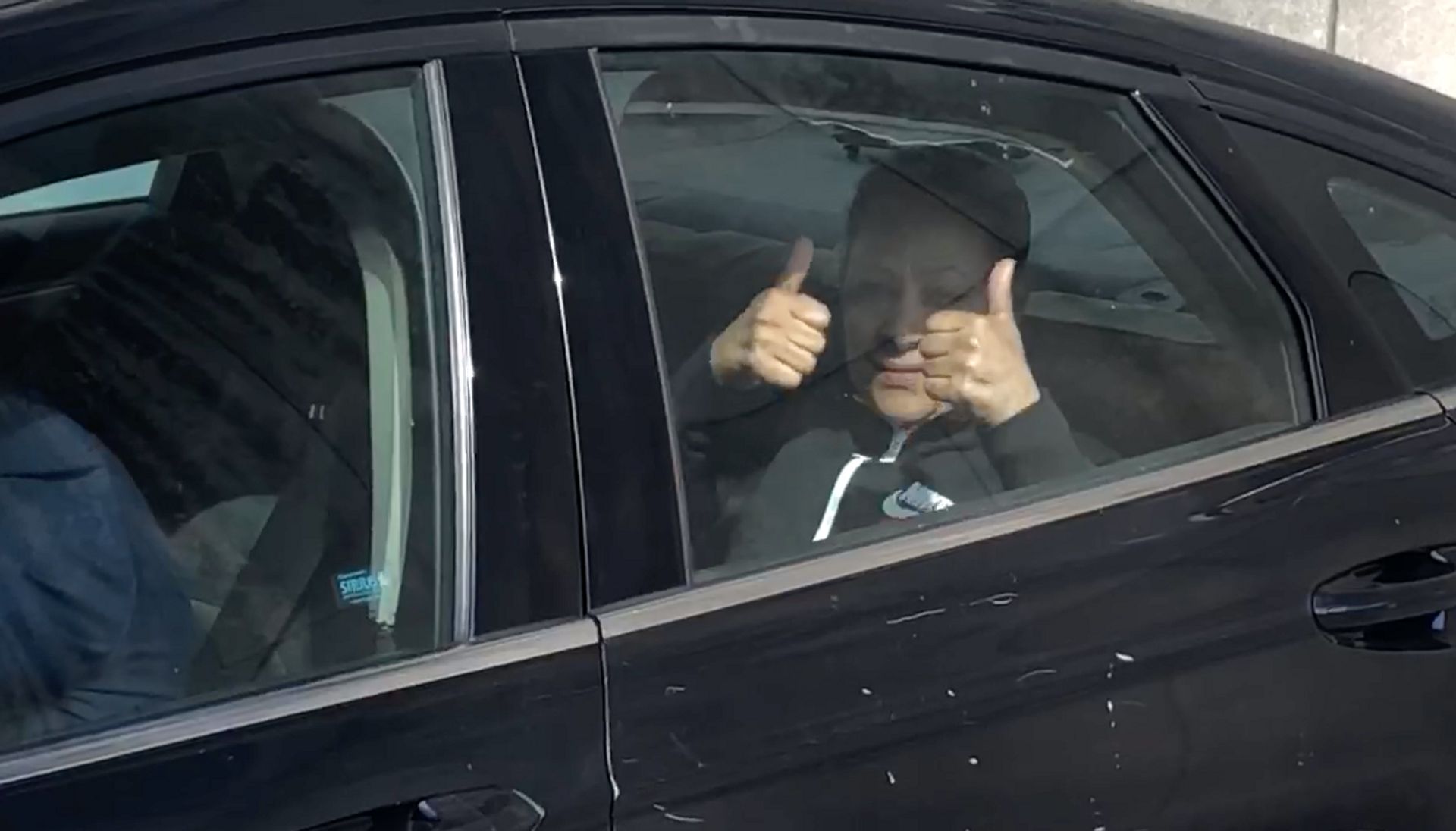 The “Junior” trial ended day two of testimony Tuesday with the prosecution showing footage from numerous surveillance cameras, hoping to establish how 15-year-old Lesandro Guzman Feliz was hunted by car and on foot.

THE BRONX —  The “Junior” trial ended day two of testimony Tuesday with the prosecution showing footage from numerous surveillance cameras, hoping to establish how 15-year-old Lesandro Guzman Feliz was hunted by car and on foot.

Police Officer Christopher Tansey from the 48th Precinct testified that he was asked to gather surveillance from various stores on Third Avenue near East 183rd Street and also from spots on Bathgate Avenue between 183rd and 182nd Streets.

The footage from outside a pharmacy on the corner of Third and East 183rd showed a pack of men spilling out of a white car shortly after 11:30 p.m. on Wednesday, June 20.

The prosecution has said the mob then pursued a panicked Junior on foot and by vehicle, until he was pinned inside a bodega on Bathgate Avenue a block away.

The officer also secured footage from outside a meat market on East 183rd Street that showed a different angle of the chase, about a half block from the bodega.

Officer Tansey said the 48 Detective Squad has asked him to check specific locations for camera footage.

Watters asked the officer about Adams Place, a location Junior was heading to, before he was intercepted by the alleged gang members.

“Would it be fair to say Adams Place is somewhat affiliated with a gang in that area?” Watters asked the cop.

The defense introduced a map of the locations near Adams Place, including a park called D’Auria Murphy Triangle.

Police and prosecutors have said Junior was mistaken by the defendants as a rival gang member from the Sunset crew of the Trinitarios.

The defense has suggested in pre-trial hearings it will pursue the teen’s alleged ties to Sunset as part of its trial strategy.