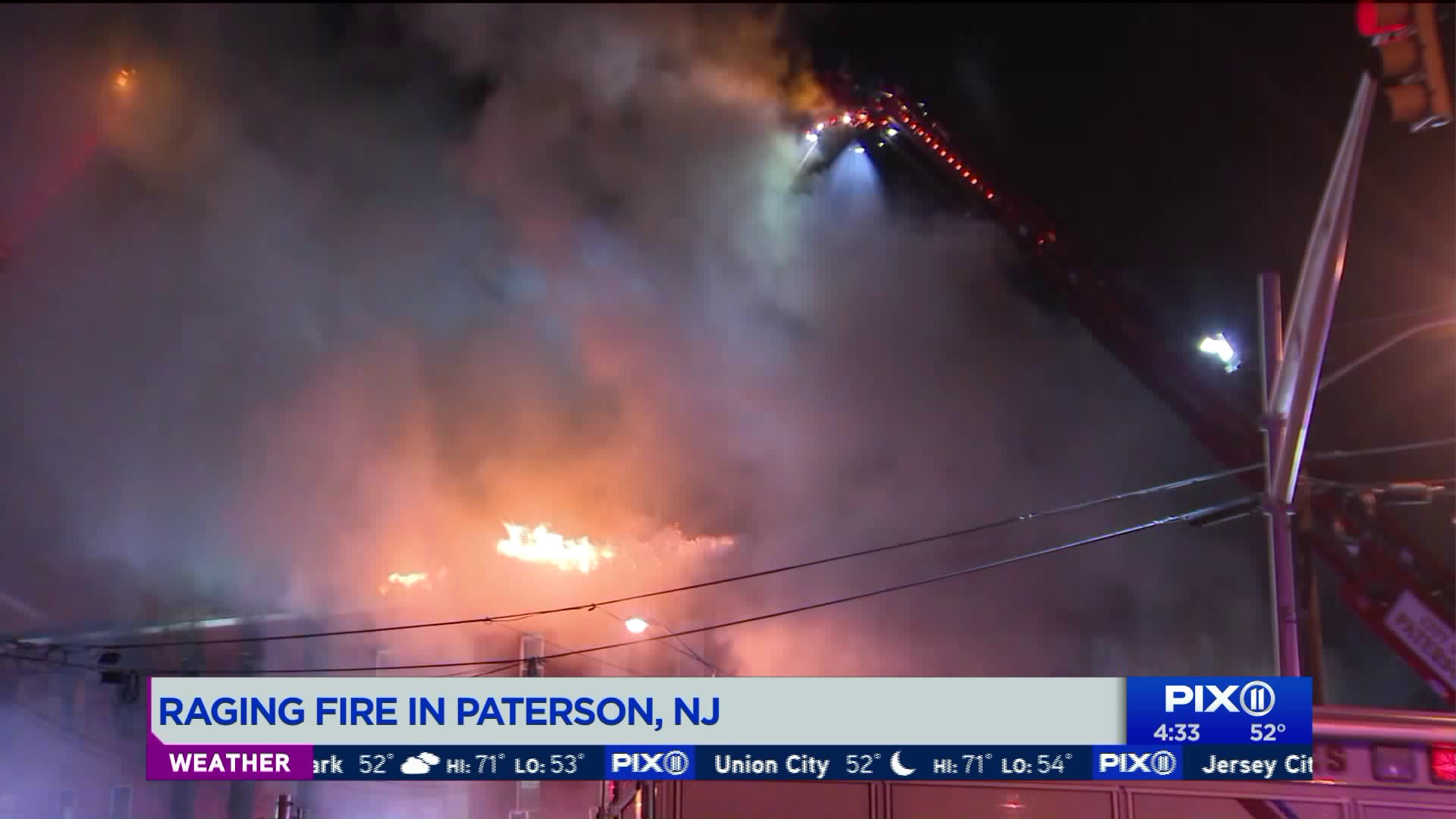 A massive fire consumes a building in Paterson, New Jersey. One building collapsed. 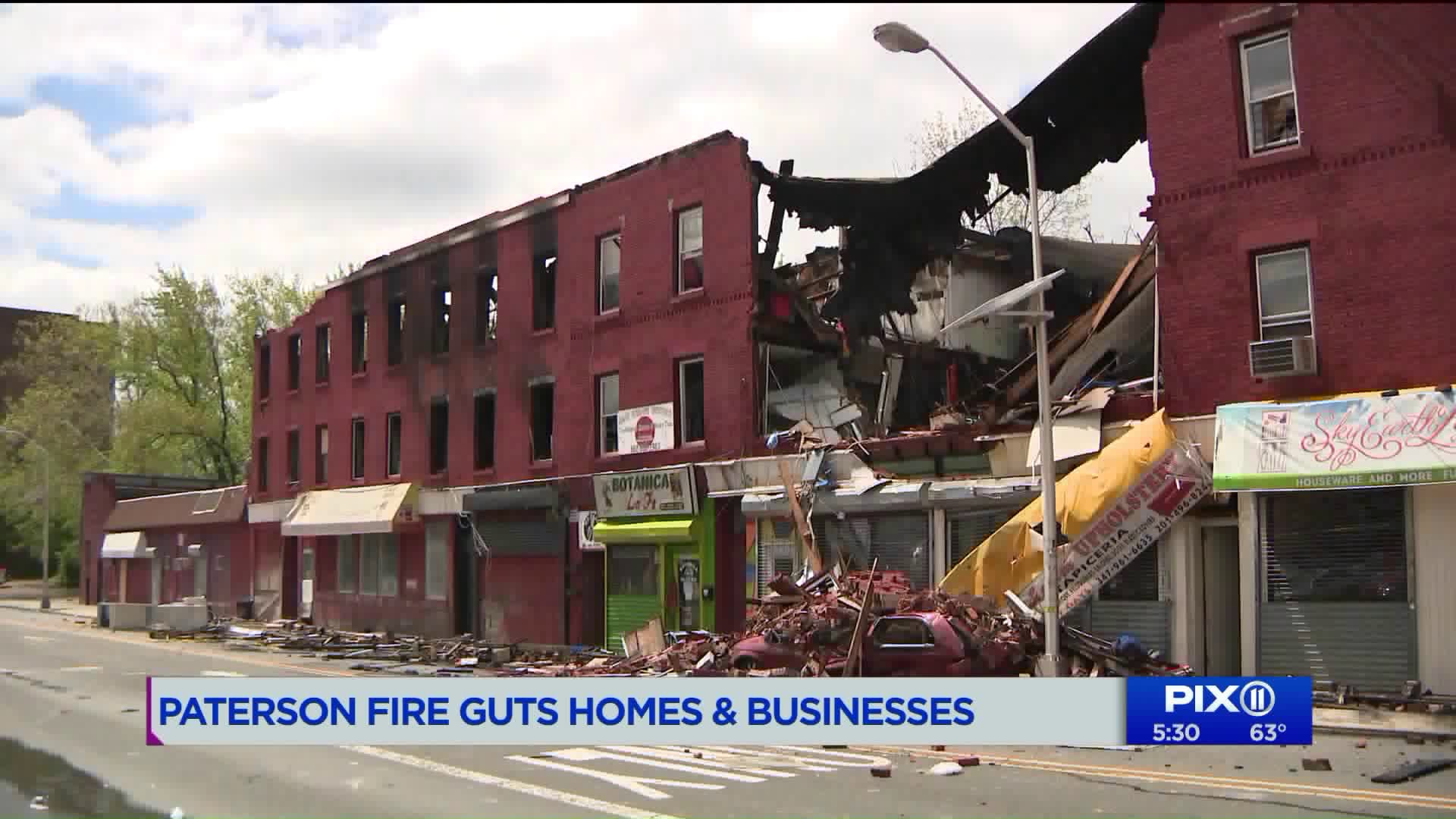 PATERSON, New Jersey— An early Monday morning blaze erupted at a mixed-residential building in Paterson and gutted homes and businesses.

After battling the blaze for more than 3 hours, firefighters set up a collapse zone.

The fire reached 3-alarms, causing a portion of the 3-story building to collapse.

The building houses about seven businesses and several residential units.

There were three occupied residential units at the time of the fire, and two of the units were evacuated, said the fire chief in a press briefing.

One of the apartments was in a very dangerous condition because it was packed with furniture, making it difficult for fire crews to enter, Paterson fire chief said.

All firefighters were able to retreat the building before the partial collapse, officials said.

As of yet, there are no reported civilian injuries.