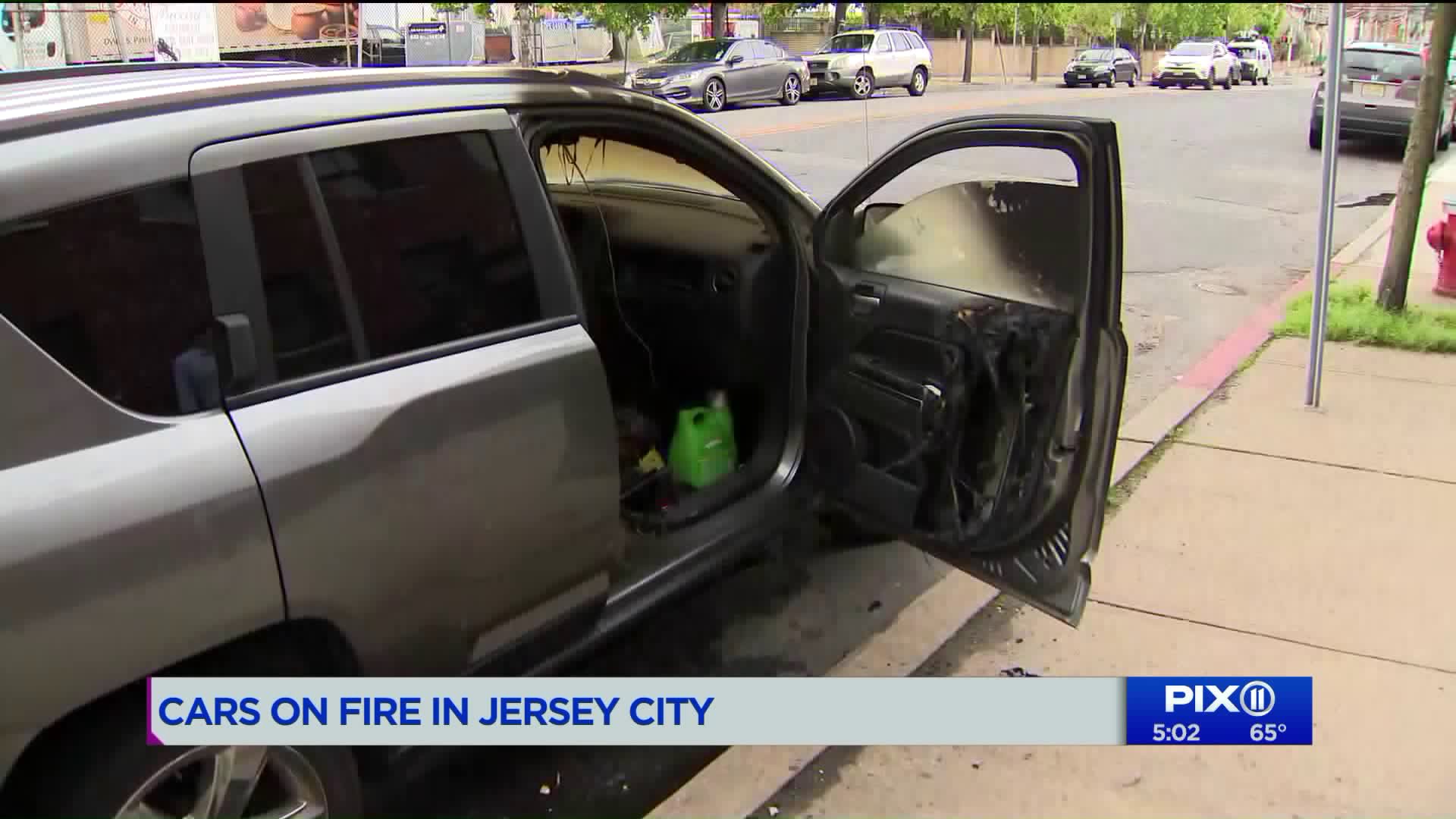 One person is in custody after several cars were set on fire.

JERSEY CITY -- Police arrested a man in the Marion Section of Jersey City for walking around and lighting at least four cars and a mattress on fire.

JCPD and the fire department arrived on scene quickly to prevent anyone from getting hurt.

The police chief said the man, who is 29, was using lighter fluid and a bag of napkins. He said the suspect looked for open car windows to toss lit napkins inside. His motive for the crime was unclear.

“We just walked outside and my sister’s car was on fire,” said one witness along Broadway near West Side Avenue.

More information on charges will be available late Monday.