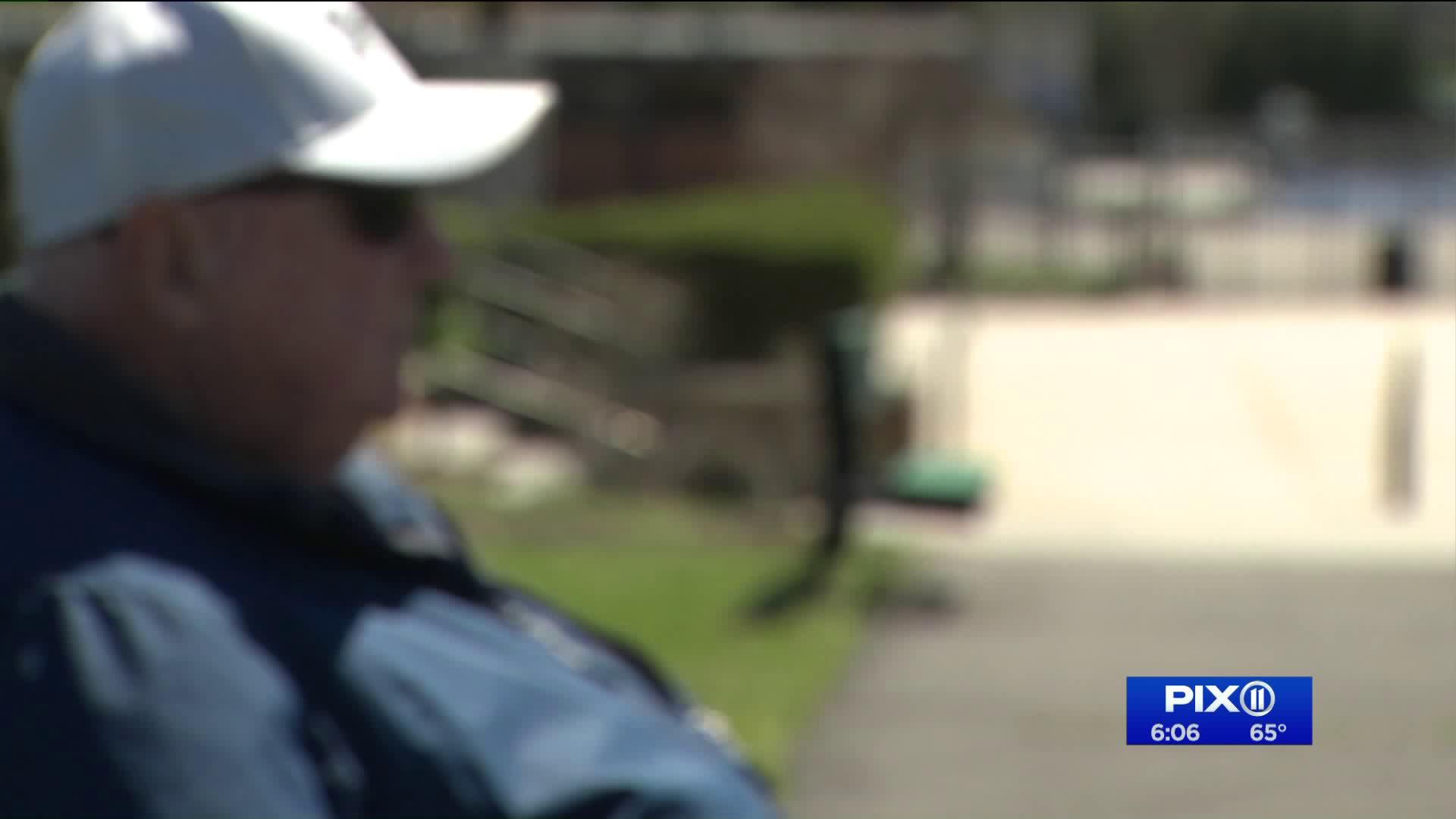 The scammer pretended to be the retired cop`s nephew, locked up in jail after a car accident. The retiree is now out $22,000. He says it was basically his life savings.

LONG ISLAND — A retired NYPD officer was scammed out of more than $22,000: the total amount taken was nearly all of his life savings.

The 80-year-old man, who lives in Nassau County where police are investigating, thought he was familiar enough with phone scams and thought he would never fall for one.

But last Monday there was a phone call.

“My wife received a phone call that my nephew was in trouble,” said the retired cop, who did not want his identity revealed.

He said the scammer sounded just like his real nephew. Over the phone, the scammer claimed, pretending to be the cop’s nephew, that he had gotten into a car accident while texting on the phone and was now scared in jail.

The fake nephew’s supposed public defender even got on the line and said $8,000 dollars was needed in cash for bail.

The former cop said he should have known better, especially when the person on the phone said the cash had to be shipped overnight to an address in Florida.

“At the time it was pure emotion, pure adrenaline, that we were running on,” he said.

The retired police officer sent the $8,000 via FedEx, and the scammers even managed to get another $14,000 before the retired cop realized what was going on.

“We are just devastated by the whole thing,” he said, “I just hope in the future they can catch these people and put them behind bars, because if they don’t they can do this to somebody else.”

The FTC has an entire webpage dedicated to “Family Emergency Phone Scams”. If you think you are being scammed: