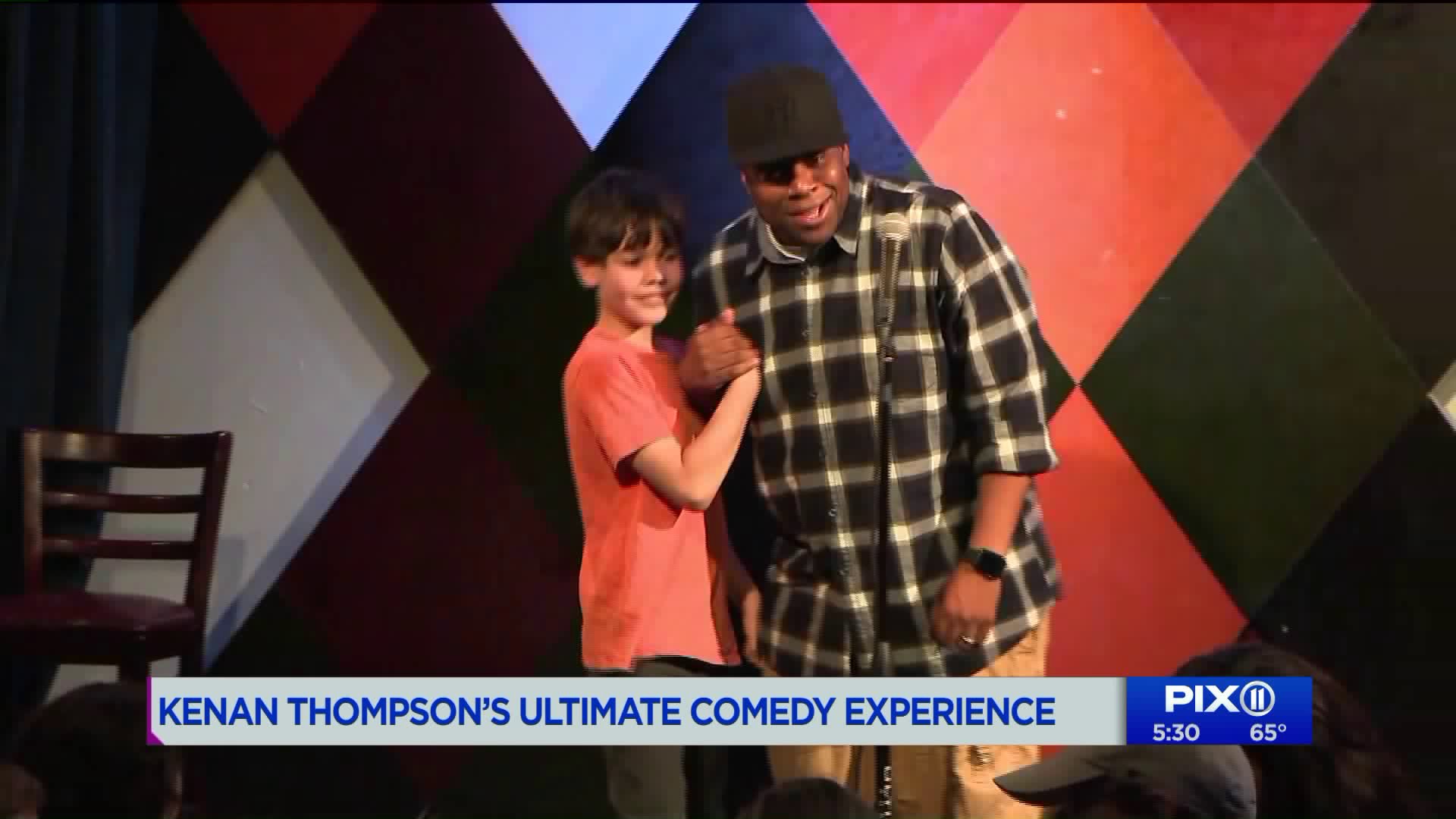 SNL cast member Kenan Thompson is on a mission to find the funniest young, stand-up comic in the country. Sixteen young comedians competed for a chance to launch their career with some help from Thompson.

Saturday Night Live cast member Kenan Thompson is on a mission to find the funniest young, stand-up comic in the country.

“It’s all about out of pocket love,” Thompson told PIX11. “I hope they get good representation and a start into their professional live."

At the finals of Kenan Thompson’s Ultimate Comedy showcase on Sunday, 16 young comedians, ages 8 to 18, competed for a chance to launch their careers at Carolines comedy club. They came from Chicago, Atlanta, Los Angeles and New York.

Audience members and the judges found it difficult to figure out who should be the ultimate winner.

“It’s so tough, I lost a lot of hair,” Chris Witherspoon, an entertainment reporter with a clean shaven head, told PIX11. “The talent is so spectacular."

Because of their young ages, those who don’t win often break down in tears, so there was no big announcement. Instead PIX11 quietly broke the news to the one who came out on top.