‘Miracle Baby’: One of the smallest premature infants ever heads home 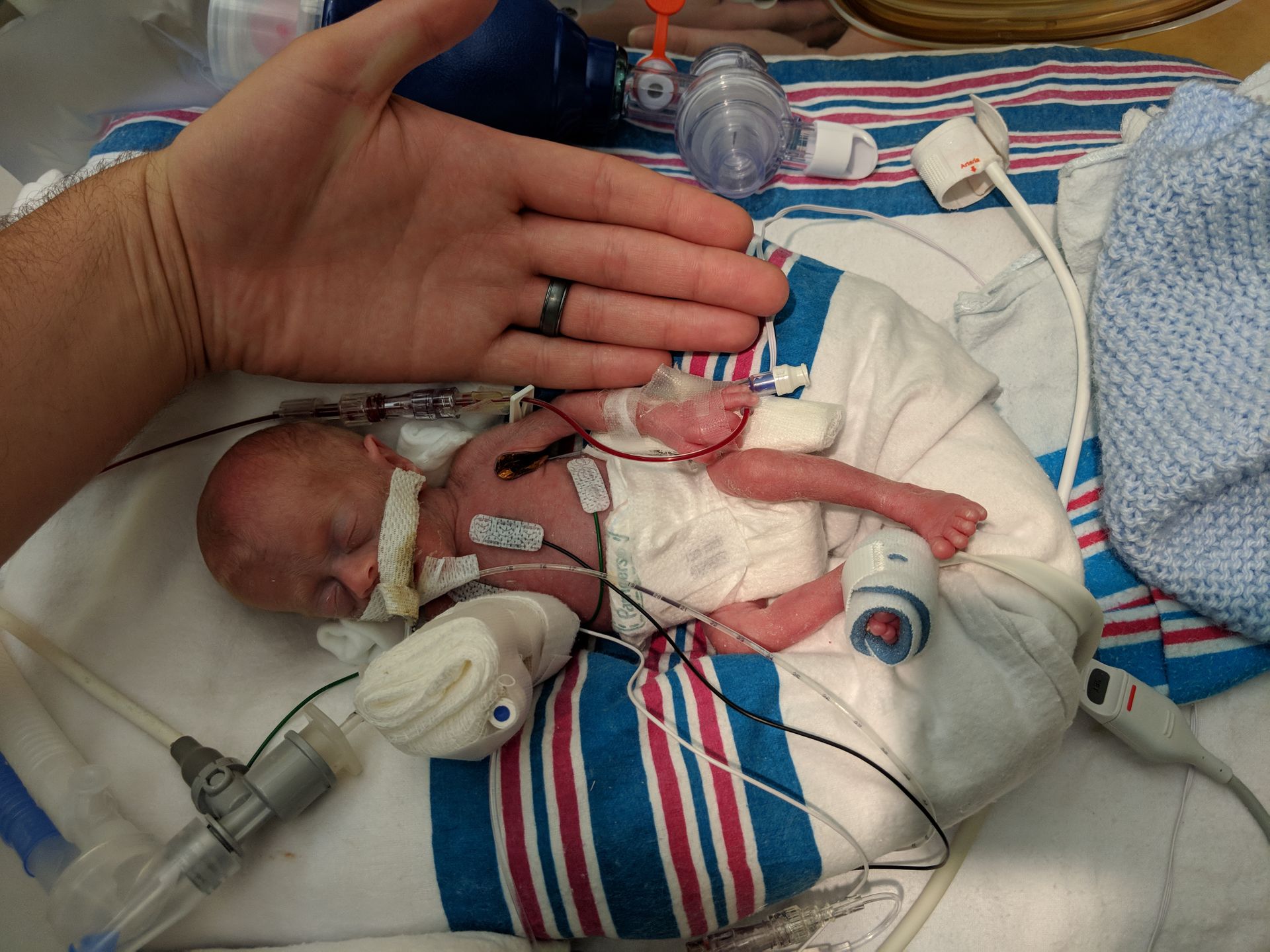 He’s been called a “miracle baby.” After eight months in various hospitals, one of the smallest premature infants ever, who weighed just 11 ounces at birth, has gone home.

VALHALLA, N.Y. — After eight months in various hospitals, one of the smallest premature babies in the country is finally going home.

Connor Florio is considered a “Miracle Baby.” When he was born at 26 weeks old at a Westchester hospital in July, he weighed 11 ounces and could fit in the palm of your hand.

His parents, who live in Danbury, Conn., were told their child’s chance of survival was extremely low. Connor was quickly transferred to Maria Fareri Children’s Hospital's NICU.

In December when he was stable and weighing 6.6 pounds, Connor was admitted to Blythedale Children’s Hospital. He had several medical conditions, including chronic lung disease, and started intense occupational, physical and feeding therapy.

"He got a lot of developmental care partly from us, but his family was almost here all the time and you can't beat that," said Dr. Dennis Davidson, Unit Chief for Blythedale's Infant and Toddler Unit.

While doctors and nurses prescribed medical treatments, his parents John and Jaimie Florio provided love and a sense of humor. During the holidays, the dressed up Connor in costumes bought from Build-A-Bear, even though some of those outfits were still too big for the infant.

"It kind of takes your mind off from being away from family and being in the hospital during the holidays, and just lets you have a lot of fun with it," said Connor's mother Jamie Florio.

Connor is not just surviving, but thriving. He was finally dispatched from Blythedale this week and went home for the first time. He now weighs nearly 11 pounds, more than 10 times his birth weight.

"It was definitely scary when he was born, but to now he's everything I expected him to be and more," said John Florio.