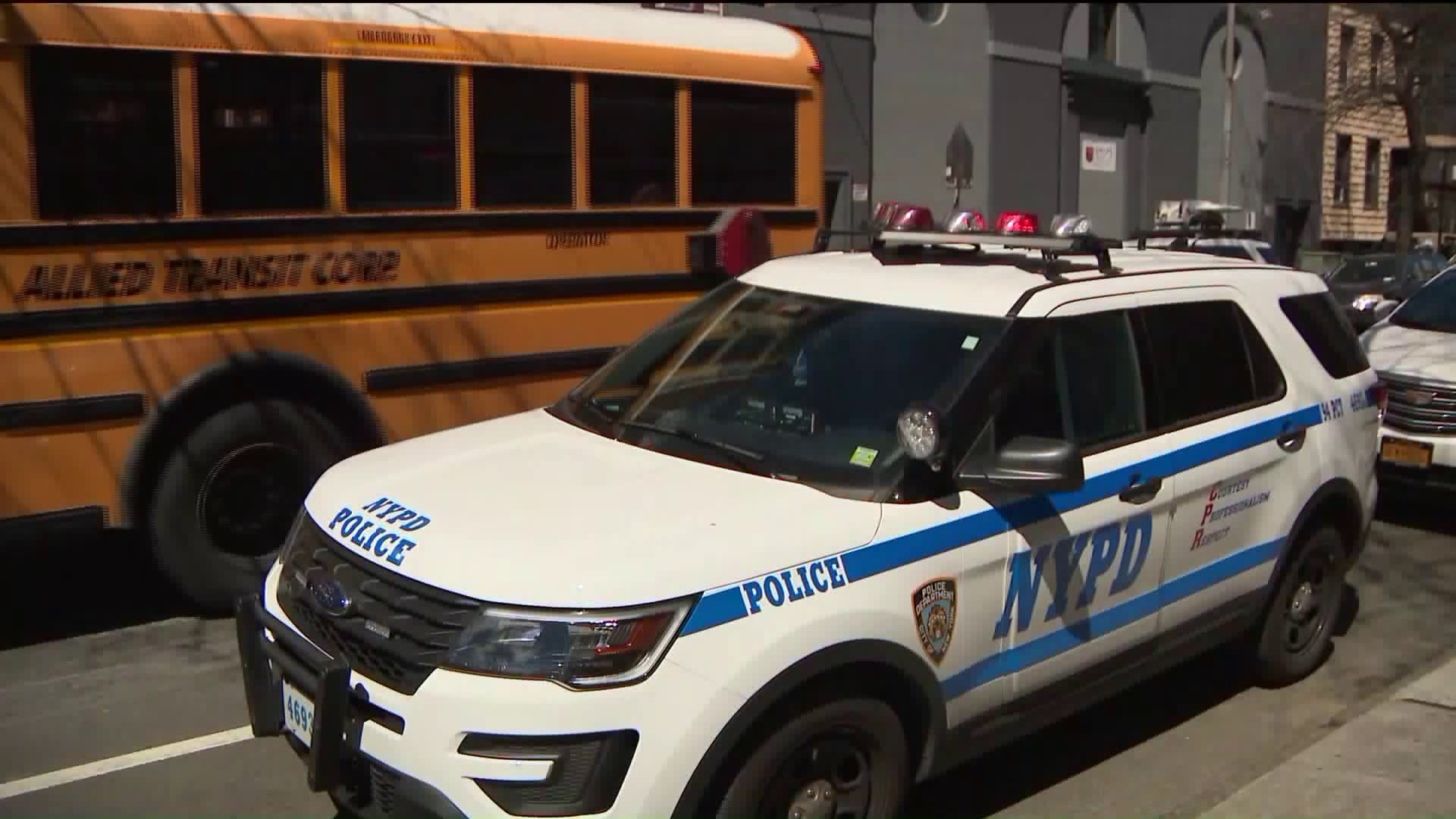 A gun was found in a 17-year-old student's backpack at a high school in Williamsburg on Wednesday, according to police. The incident happened at Unity Preparatory Charter High School on Driggs Avenue, police said, and the teen was taken into police custody.

WILLIAMSBURG, Brooklyn — A gun was found in a teenager's backpack at a high school in Williamsburg on Wednesday, according to police.

The incident happened at Unity Preparatory Charter High School on Driggs Avenue, police said. The school was put on lockdown around 11 a.m. and was lifted in the afternoon.

A gun was found in a 17-year-old's backpack, and he was taken into custody, according to police.

Students inside the school described the tense moments to PIX11 as they were told to huddle down in their classrooms for more than an hour.

"We all thought it was a drill, but then the teacher came in and was like, 'It's a real lockdown,' and that's when everybody started to get nervous," one student said.

Several students told PIX about a school official apparently acting on a tip or specific knowledge that someone had a weapon.

"The principal came in and grabbed the book bag," one freshman student recounted.

Other students said there was a struggle over the bag that spilled into the hallway.

It is not known if the gun was loaded, but police said no shots were fired.