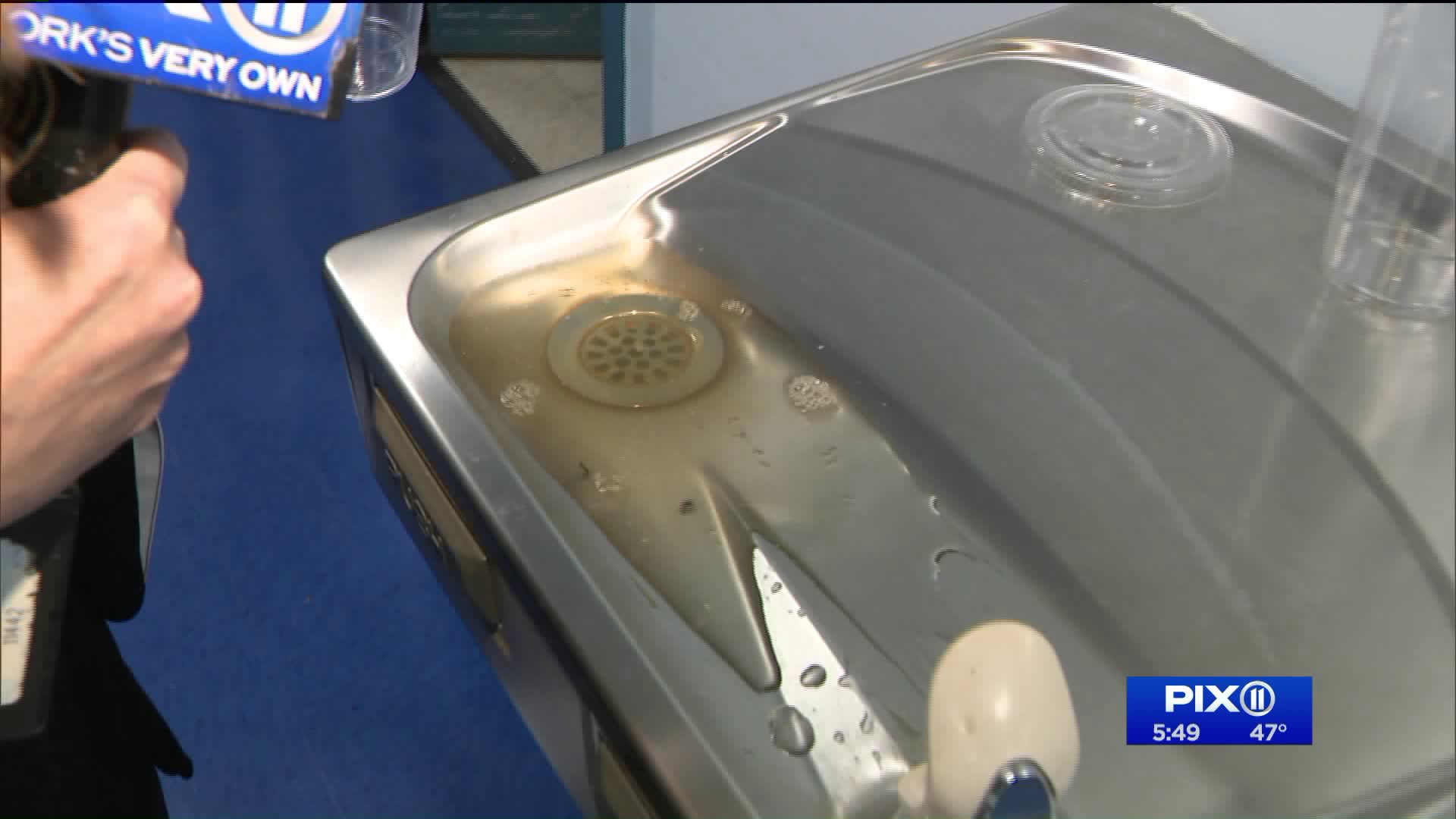 Families say they continue to struggle with having consistent hot water in their building in Brooklyn. They also say the water is dirty.

New York City Housing Authority residents living in Wyckoff Gardens have a lot to say about their water: it's dirty and they can't always get it hot.

Some tenants say a bad boiler or the basement could be to blame, so PIX11 headed down to the basement. It was full of roaches and rodent traps. Residents also say it floods.

There was a planned water outage in December. Tenants say that, since then, you never know what's going to come out of your tap.

A NYCHA spokesperson said staff responded to a flooding condition at 272 Wyckoff on April 1 and notified residents about a water service interruption, which was restored at 6:30 p.m. Service there was interrupted intermittently from April 2 through April 5 as they did repairs to a waste line.

The spokesperson also said exterminators treat the grounds and basements on a monthly basis.

If you have a story, share a selfie video with Monica Morales at monica@pix11.com.